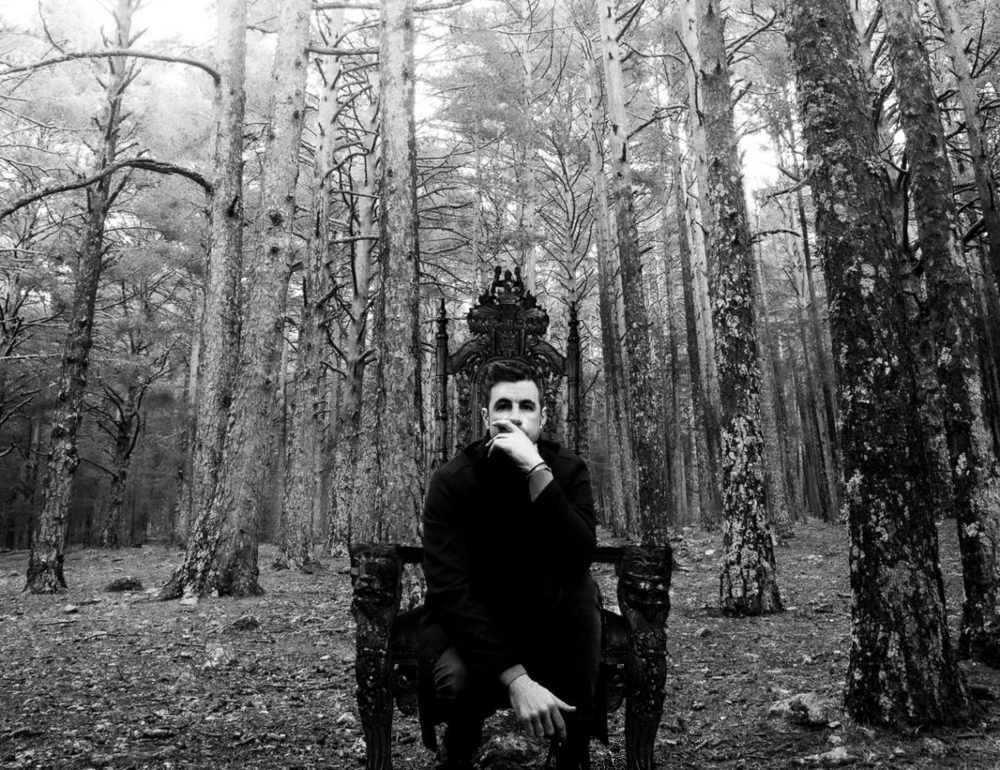 Award-winning experimental artist and label head Ed is Dead will be sharing his latest single, ‘Endlessly’ on the 12th of February. The single is lifted from his upcoming album, GLOBAL SICKNESS, which will be released on the 18th of March via Idioteque Records and was premiered via BBC Radio 1’s Annie Nightingale’s Show and supported by BBC Radio 1 Extra, BBC Asian Network and River Rafting. Ed is Dead performed at Bilbao BBK Live 2018 (alongside The xx, Gorillaz and The Chemical Brothers) and appeared before Fatboy Slim at the Sonar Opening Ceremony in 2016. The producer is currently sitting at just under 5.5 million plays across streaming platforms. The unique video for one of the album cuts, ‘Time Is God’ received the Best Experimental Short Film award from the 2020 South London Film Festival. Previous awards include the Best Music Video from the Moscow Short Films 2020, Best Electronic Album from the 2017 MIN Indie Music Awards in Spain and the Electronic Album Of The Year from Mondo Sonoro in 2017.

Born and based in Madrid, Spain, Ed is Dead holds the UK close to his heart – exploring London when the opportunities present themselves. Eduardo Ostos’ background as a session musician lends itself to the dynamic and continuously evolving production style of Ed is Dead.

Allowing his gut to guide him, Ed is Dead takes inspiration from across the spectrum, from Plaid to Burial, Squarepusher to Portishead, Pantera to Apparat and so forth, with a few old school rock n roll stylings sprinkled into the mix to keep things interesting. His own sound calls to mind the experimental stylings of Moderat, Bicep and Trentemøller.

‘Endlessly’ opens with cheerful, percussive rhythms before dissolving into an intricate web of deep basslines, jerky electronic embellishments as a driving mood of optimism. Ed is Dead complements organic soundscapes with rising tones of drama and playful vocals, guiding the listener into an upward spiral of joy and freedom.

The talented producer tells us about the single: “In this track, I was thinking about how nature always makes its way. Whatever we humans do, in the end, nature will find its way. I always imagined immense landscapes, and slow camera movements as if a drone were flying over Iceland. Musically, I love the granular synth world, in which things are unquantized but find their place and make the production “grooves” in the end – as something uncomfortable that finds its place.” 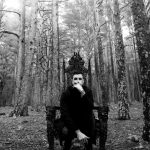