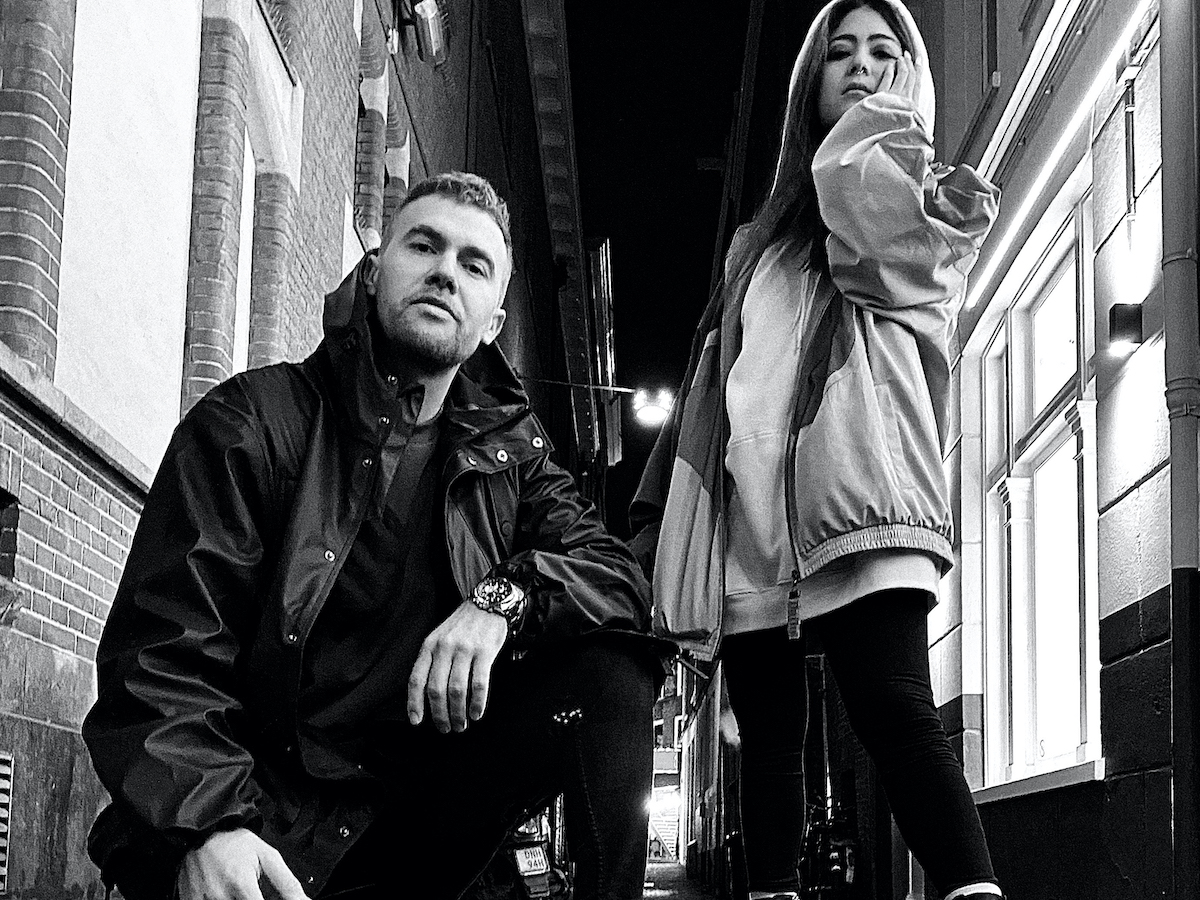 Dutch artist DØBER teamed up with Taiwanese bass producer RayRay to start off 2021 with a heavy-hitting, appropriately titled new release “Bounce,” out now on Protocol Recordings. Opening with intensive basslines and undulating synths, the track quickly ups the ante with a bone-shaking drop and catchy vocal hook by RayRay herself, who has been displaying her talent as a singer on her own productions for several years. “Bounce” is the perfect combination of both DØBER‘s and RayRay‘s signature sounds, which they previously fused on “Losing My Mind” from DØBER‘s debut “Twisted” EP. “Bounce” follows DØBER‘s “Complete Me” with Teamworx, while RayRay just recently released her collaboration with Moksi “Pump It Up” on Tiësto‘s Musical Freedom.

Last year, DØBER joined the Protocol roster with his debut “Twisted” EP, which introduced his dark and intense style that is influenced by artists such as ZHU, Dogblood, and Gesaffelstein. He followed his initial release with a remix for Deniz Koyu‘s “Next To You” and original works, such as  “Explain To Me” with Souvenyr and “Focus” with Almero, quickly becoming one of the label’s leading artists. Taiwanese RayRay had her breakthrough in 2018 when her music caught the attention of Yellow Claw, who promptly signed her to Barong Family. Since then, she has performed at such major events as ADE, SXSW, Glastonbury, Sonar Music Festival, and released on Tiësto‘s Musical Freedom, Steve Aoki‘s Dim Mak, and Spinnin’ Records. In addition to “Losing My Mind” and “Bounce” with DØBER, she has also released “My Swag” with Marc Benjamin earlier on Protocol, bringing her unique, hard-hitting style to Nicky Romero‘s imprint. 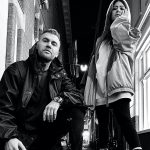