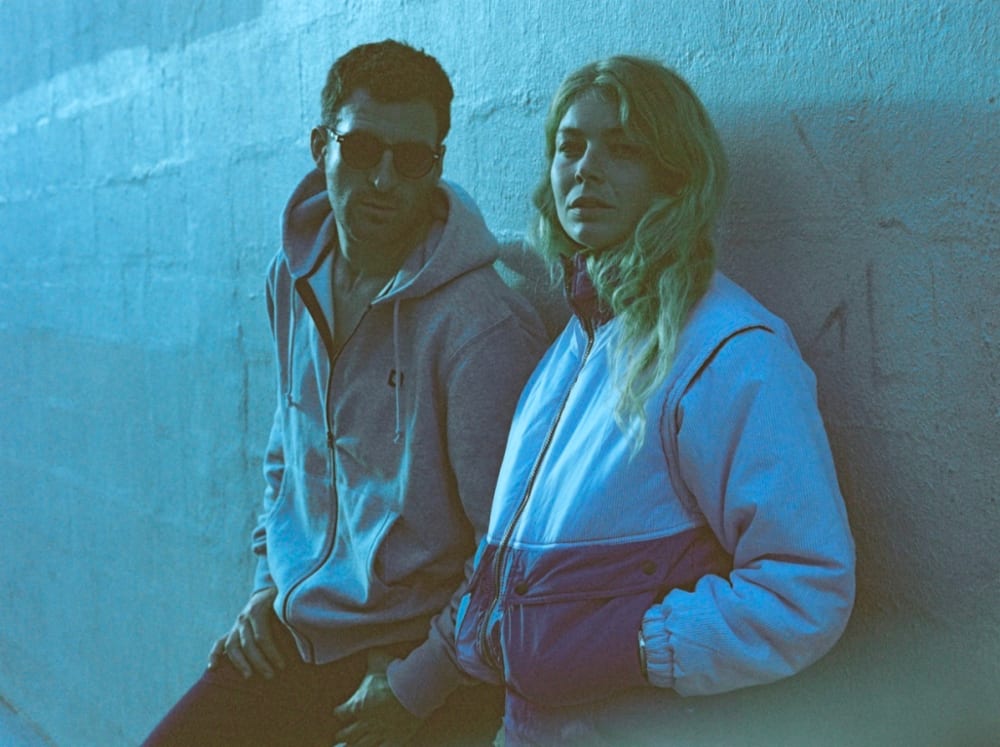 Award-winning musician HELMAUD has premiered his latest single, ‘Hey Boi ! ft. DIXIE’ via COMPLEX. The single will be released on the 30th of September via JS Records and was mixed by Geoff Swan (Ed Sheran, Mahalia, FKJ) and mastered by Alex Gopher (Sebastian Tellier, Phoenix, Mr Oizo). The producer is an award winner of the Jazz à Saint-Germain-des-Prés festival in 2008 and has subsequently shared a stage with Avishai Cohen as well as appeared live at the Sonar Festival. The producer has created music for high-end luxury brands such as Vogue, Elle and Tiffany & Co while also working with big-names in the Parisian music industry such as My Melody, Because Music and Pain Surprises.

Born and based in Paris, the self-trained pianist has performed at Archspace, Village Underground (UK), co-founded a jazz trio and formally studied at the American School of Modern Music in France. HELMAUD is the anagram of Brad Mehldau and Hélène Grimaud, two of his great influences as a human being and artist. His other influences include the likes of James Blake, Keith Jarret, H.E.R, Daniel Caesar, SZA, EarthGang and J.I.D. However, this single draws parallels to the vocals of Amy Winehouse and  Lizzo and the production stylings of RJD2 and Gramatik.

Opening with an unstoppable attitude and the jangle piano keys to highlight it, ‘Hey Boi !’ is created to raise eyebrows and send a message. DIXIE’s strong and powerful vocals lead the single, flirting with the bassline and adding her own reverbs to HELMAUD’s dynamic production style. Encompassing an intoxicating femininity meeting a brash, in your face tone the single will be sure to make itself at home on any playlist.

Speaking of the single, HELMAUD tells us, “On ‘HEY BOI !’ Half of the vocals have been recorded after midnight and on an average of 3-4  bottles of wine and 2 grams of weed, an empty wine bottle was used as the support for the mic. Starting around 11pm with H E L M A U D finding this « 2000’s hip hop Dre’s nod » riff on the piano. The whole song was bounced in 4-5 hours tops.” 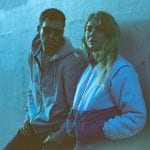