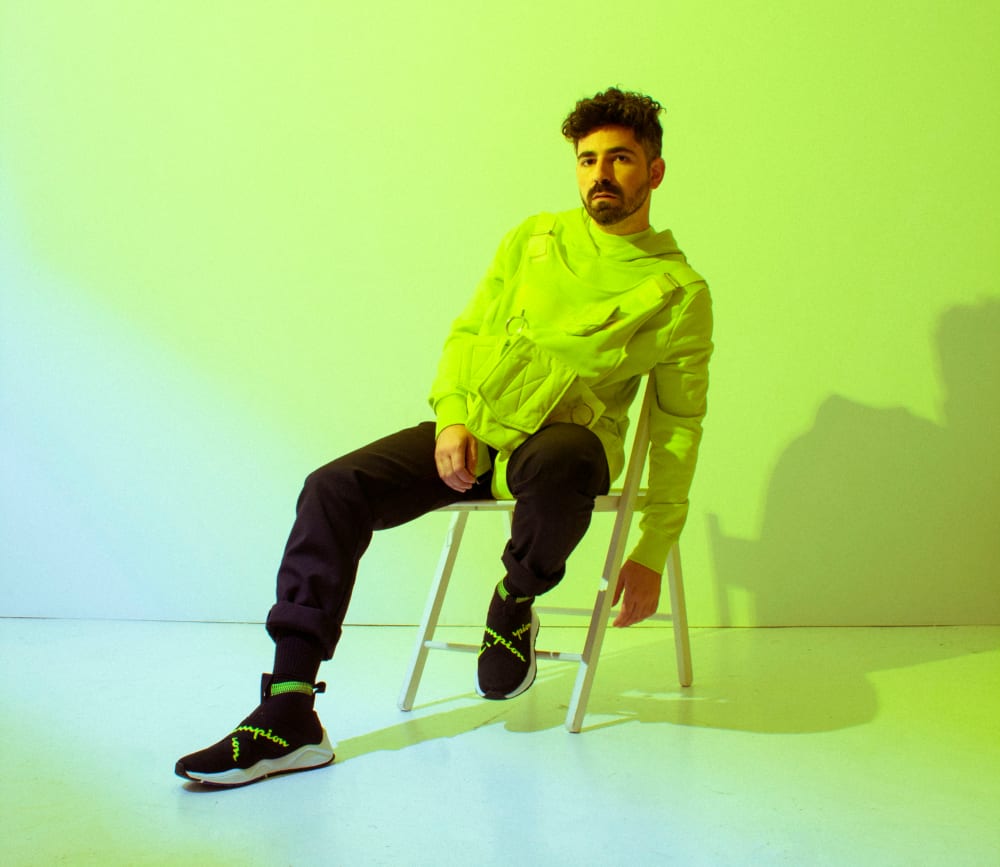 Platinum hit producer Taelor Deitcher aka Felix Cartal releases his new single, ‘Harmony’ on the 4th of September via Physical Presents. The single follows the release of ‘Mine’ along with its music video. Felix Cartal was named by Billboard as one of 13 Dance Artists who Dominated in 2017 alongside names such as Odesza, Illenium and Marshmello. His singles ‘Get What You Give’ and ‘Love Me’ are certified platinum in Canada with ‘Love Me’ (with celebrated songstress LIGHTS)&nbsp; also winning the Dance Recording of the Year at the Junos 2020. Felix Cartal has collaborated with Kaskade on ‘More’ and R3HAB on ‘Killing Time’ and done official remixes for the likes of Selena Gomez, Zedd, Galantis, Dillon Francis, MØ, Ellie Goulding, Diplo and most recently, Anne-Marie, Doja Cat as well as Daya and Shallou’s ‘Older’.
With over 1.96 Million Spotify monthly listeners and over 260 Million Spotify plays and counting, the DJ and producer has been featured by major Youtube channels Trap Nation, MrSuicideSheep, MrRevillz, Chill Nation, Selected, xKito amongst others accumulating over 87 Million Youtube views. He has also seen support from BBC Radio 1’s Danny Howard and Diplo and Friends and SiriusXM Chill has also heavily supported several singles, while his Weekend Workout radio show is also featured on SiriusXM Diplo’s Revolution. This year alone, the producer has also seen support from both Wonderland Magazine, CLASH Magazine and Medium. While Felix Cartal is from Vancouver, he has previously lived in Glasgow, where he “first started DJing and learned to drink whiskey.” As a result, his sound sits close to those of the industry greats of Avicii, Kygo and Calvin Harris.
Presenting a mood-lifting single to carry you through current turbulent times, Felix Cartal blends the female singer’s light and airy vocals with a vibrant bassline. Sending positive vibes throughout the airwaves, ‘Harmony’ is created with one goal in mind: to let loose. Adding a dash of theatrics here and glistening embellishments there, the single sets itself up as a summer anthem to be played for years to come.
Speaking of the single, Felix Cartal tells us, “It’s been weird times lately and in weird times I’ve always looked to music to be the answer for how I’m feeling. Often a sad song can be cathartic in the way it helps you feel less alone, like someone understands how you’re feeling too, and I love that feeling. It’s something I strive for often in the music I make. But there is another side of the spectrum, the song that can help lift your spirits rather than reinforce them. ‘Harmony’ is inspired by the pop heroes that shaped the music that I unapologetically loved growing up. Madonna’s “Hung Up”, Britney Spears “Toxic,” Gwen Stefani “What You Waiting For,” these brazen pop bangers that wake you up with nostalgic production that just makes you feel good. Simply put, it’s a song you put on that hopefully makes you feel a bit better than before you listened.” 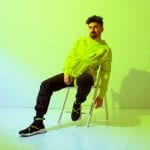