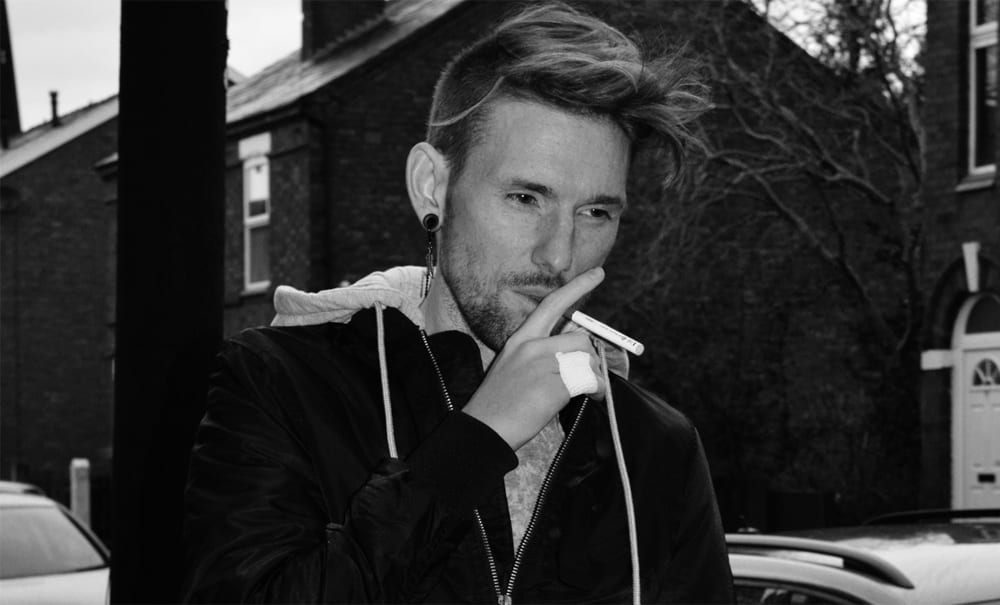 Rising synthwave UK producer DEADLIFE has released his single, ‘Downpour’ on 6 March. The single is lifted from his upcoming album, City of Eternal Rain which will be released on 24 April via NRW Records. The Manchester-based producer has seen substantial support from tastemaker Youtube channel NewRetroWave and has racked up a staggering 3.2 million streams on digital platforms. His debut album, Bionic Chrysalis was selected as Best Synthwave Album 2017 by MetalSucks and he has two albums ranked in the US Billboard’s Electronic Album Sales chart top 20 in August 2019. His album Singularity was voted best Dark Synth Album 2019 by followers of Russia based label Retrowave Touch. As a result of his noteworthy achievements, DEADLIFE has seen support from publications such as Bloody Disgusting, Metal Sucks and Iron Skillet.

Raised in his “grim, rundown” hometown of Crewe, UK DEADLIFE would spend hours locked away in his room playing games. He has always loved the music from these games and the influences of these stylings can be seen mirrored throughout his work. Between a vivid imagination and a sensitive side, the producer knew that he would come to express his unspoken emotions via the best channel he knew: music. An electronic musician with a classical background, he formed and played drums in a band, playing numerous tours, before he discovered band life wasn’t for him as he felt held back creatively. With a driving force of ambition and passion, DEADLIFE began to explore the world of music production.

DEADLIFE is inspired by soundtracks and classical music as well as modern artists such as Disasterpeace, Justice, deadmau5, Sigur Ros, Refused and Deftones. However, his own work sits in closer comparison to the notorious synthwave works of Justice, Gesaffelstein and SebastiAn.

Traversing the soundscapes of synthwave and everything it entails, DEADLIFE creates snarling, fiery electronic music with a solid bass line to carry its listeners on their musical journey. With hard-hitting beats meeting retro-electro sounds, ‘Downpour’ is made to disturb the comforted and comfort the disturbed. An airy aspect to the music provides the necessary breaks needed to allow the listener time to recuperate before the bass begins to build once again.

Speaking of ‘Downpour’, DEADLIFE tells us “When it rains, it pours. Sometimes a lot of bad things happen all at once, we just have to weather the storm. But with that comes renewed passion and determination. For me, I don’t get sad I get angry. If something pushes you, you push back harder. You stand your ground, you know? You become the raging storm. Otherwise the world will eat you alive. The name comes from these emotions, and also it rains almost constantly here. Its hard not to be inspired by the overcast skies, worn down industry, and constant downpours that pepper this city.” 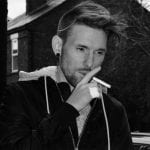