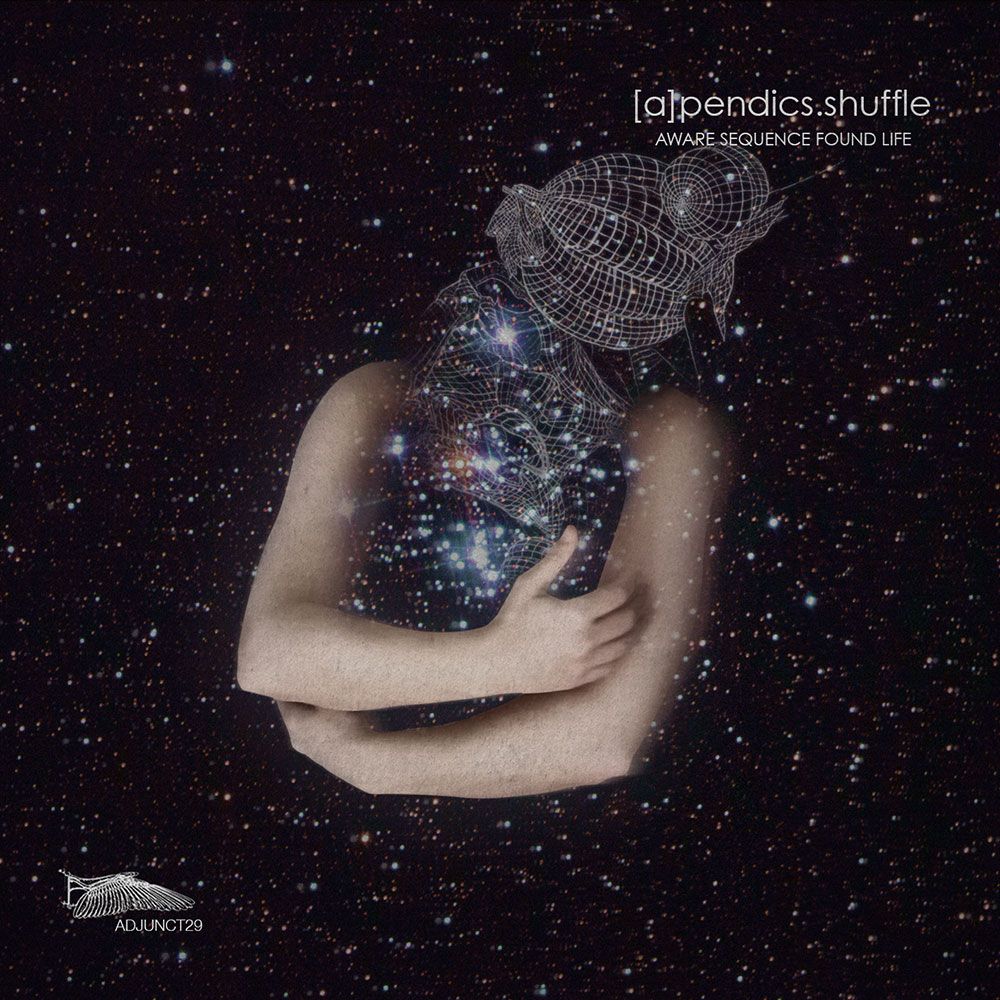 On Aware Sequence Found Life, Gibson plays time like a game of chess. A circus of sounds gather in unison to make minds and bodies melt together in perfect harmony. Lush swirling dubbed out vocals, beds of twisted mutated synths, subby bass explorations, dirty reverbed Rhodes piano workouts and enough shake to make anyone get off their ass evoke both the loose and the darkness, the tight and the airy, wood and steel. The nine tracks offer an impressively balanced milieu, one which is unique to Gibson, who as [a]pendics.shuffle keeps on playing a game of his own, like no one else does.