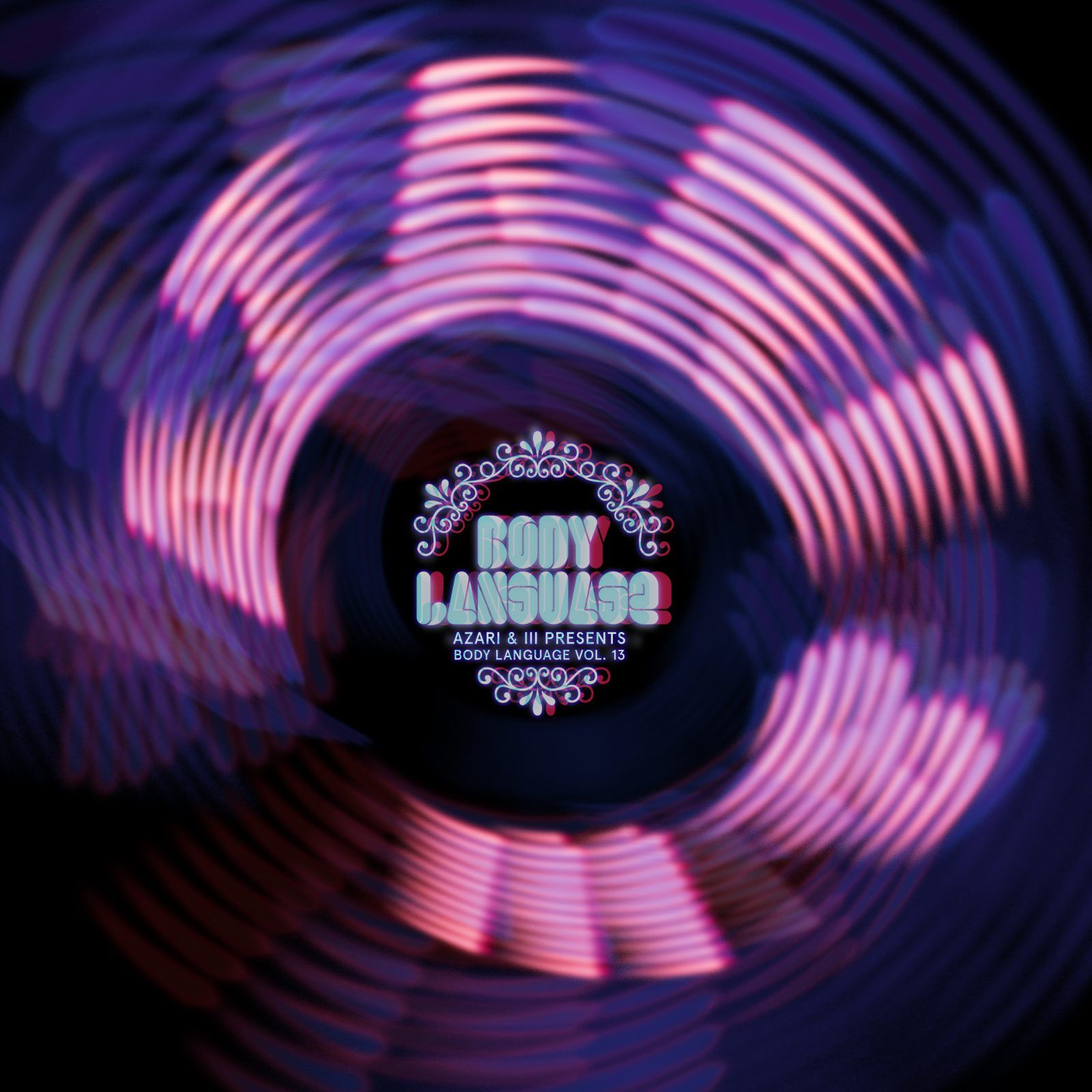 Azari & III make their Get Physical debut in the best way possible: compiling and mixing the latest edition of the highly regarded taste-maker series, Body Language. Volume 13 features 2 mixes, one from Dinamo Azari and the other from Alixander III. Together the two pro duce a techno-driven soundscape that shows a different side of Azari & III and a fresh sound on Get Physical Music.

Hailing from Toronto, Azari & III have been plugging away independently for many years – it was in 2008 that they came together and officially formed the act we know today. One year later their first single, ‘Hungry For The Power’ struck a chord with dance patrons everywhere. They would follow up with ‘Reckless (With Your Love)’ to confirm the hype, drawing even more attention to their unique sound and throwing the Canadian quartette under the spotlight and into the international tour circuit where they would set the stage for their debut album Azari & III. The rest is, as they say, ‘history’.

First up is Dinamo with his mix that is, in his own words, “Too hard for the day, too soft for the night.” The intro sets a thick ambience for the mix while gliding gracefully into the first track.

Featuring 2 new, exclusive tracks from Dinamo himself, the mix spans over 38 minutes and utilizes “pre-teen mix & arranging methods” to create a “modern day mix-tape with a new wave approach.”

Dinamo then ends it on the same note he began, slowly fading out into the ‘Outro’ and completing the first half of Body Language Vol. 13.

“My mix was born from memories of cassette mix tapes from my early 90´s industrial/rave days. I´d get copies of mixes recorded from the radio in Detroit where cousins were going to school.

With my side of the Body Language mix, I tried to recapture the flow and freedom of those seminal mixes, deep dark technoid excursions punctuated by the occasional moment of cathartic departure…

I also have a love affair with soaring, blissful female vocalizations, they take me to a higher place, and those included here range from distanced infatuations to gropingly close friends.

I began the process by listening back to my old Maxwell’s and reminding myself what was so engulfing about them. At some point during these listening’s I must have shed a tear, of sentiment, joy, loss and the passage of time. Guarded memories and forgotten greatness from an era that forged who I would soon become…

Fast forward to present day and I´m still swimming in that sea of unhinged emotion, random connections, odd beauty and dark love that has fueled and sustained me ever since. I hope this mix fuels and sustains you, the listener, if even for a moment.”