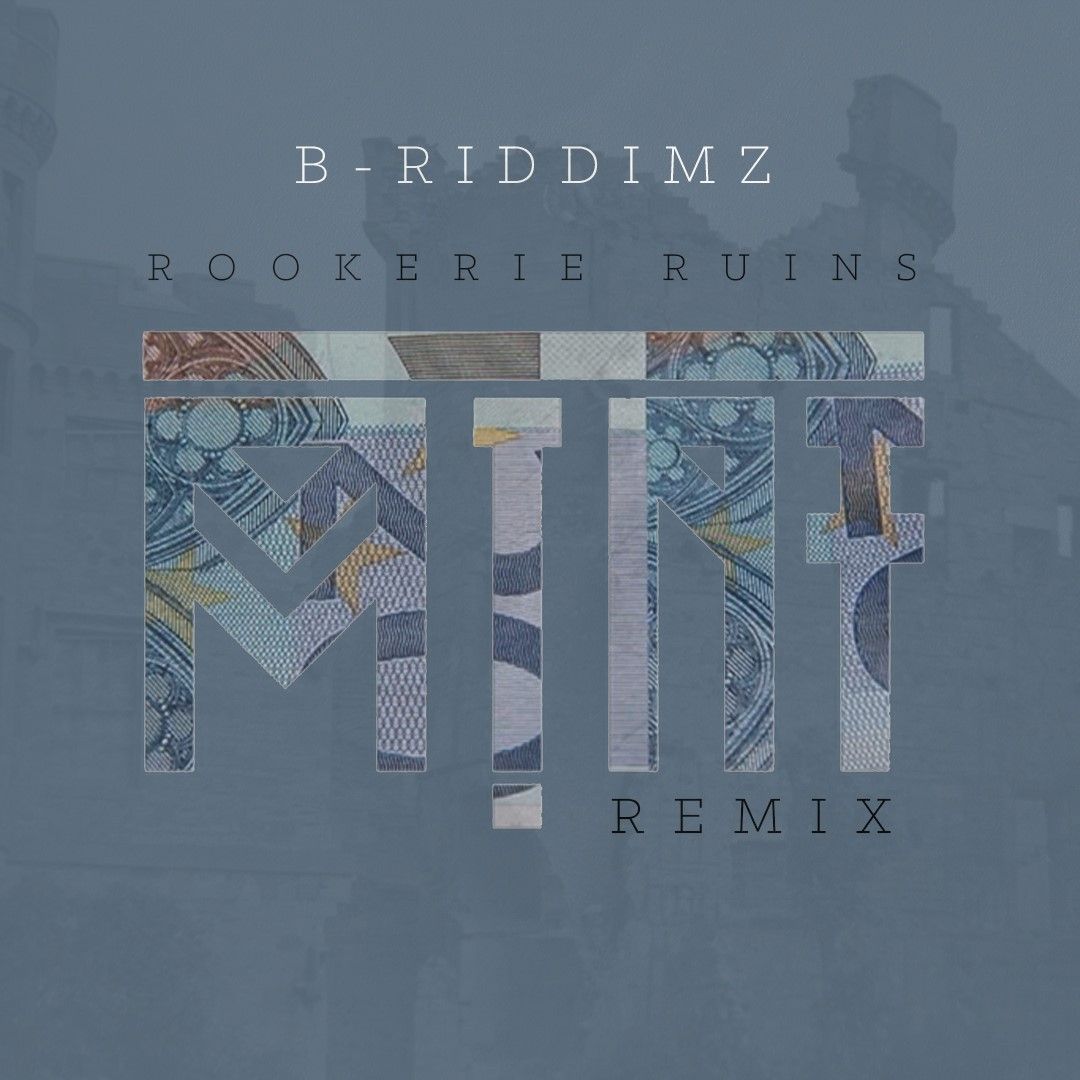 There are very few DJs and producers nowadays who began their careers by teaching themselves how to play multiple instruments by the ripe age of 14, but the exception lies within this aspiring musician who has come a long way since his move to Brooklyn earlier this year.

The Canadian-bred, Arizona-to-Colorado raised artist is a dedicated composer, music producer & multi-instrumentalist who encompasses a wide range of experience over almost every genre of music which goes to show in his latest production. The remix comes from a track by fellow Brooklynite B-Riddimz, who broke into the music scene as a drummer for Brooklyn-based bands Brooklyn Gypsies and Technicolor Lenses. Yesterday Run The Trap premiered both the original and the remix, noting how B-Riddimz is “no stranger to the game as his productions are dripping with taste of a guy who’s played instruments for a long time.”

Following the release of his debut music video “Flashlights” earlier this summer, Do Androids Dance gives credit to the young producer noting how “M!NT has been on a roll lately, producing a steady stream of soulful bass music, and it doesn’t look like his output is slowing down at all.” Case in point — in addition to releasing his sophomore EP Pay It Forward this fall, M!NT plans to top off the year’s events with a slew of new productions and upcoming tour dates along the West Coast, including four memorable performances at Burning Man, all while scoring his first major documentary film.