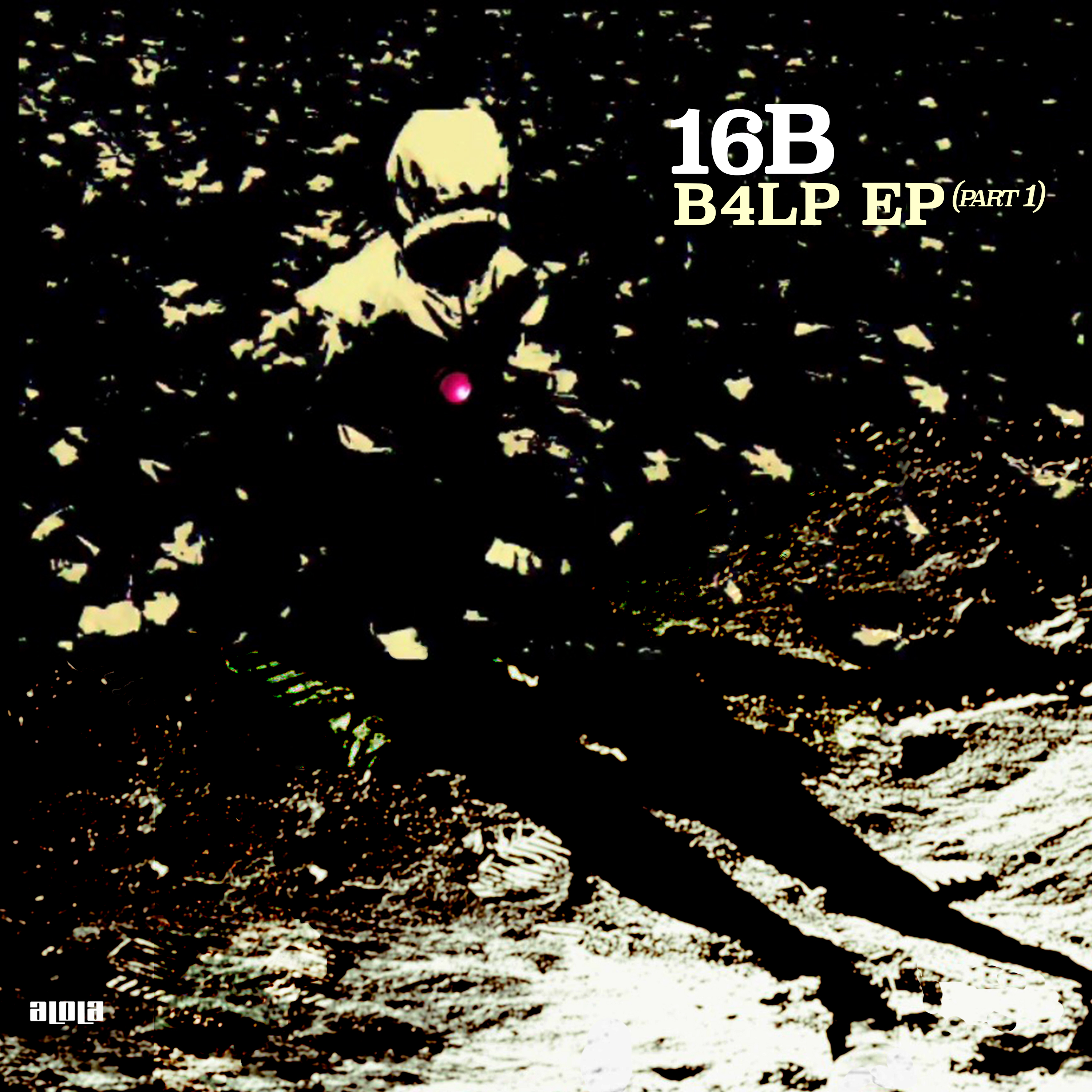 Renowned London-based producer 16B readies the first in a series of three EPs entitled ‘B4LP’ ahead of his album scheduled for release next year.

Real name Omid Nourizadeh, 16B has been a pioneering name within the UK’s house and techno scene since the early 90s. Highly respected for helming the labels Alola Records, Disclosure and SexOnWax Recordings, Nourizadeh’s own discography spans Bedrock, Tsuba and Yoshitoshi, not to mention curating multiple mix compilations. Having released numerous albums over the years, 16B is no stranger to the long player format however next year sees him release his biggest body of work that traverses house, techno, ambient and electronica. In the lead up he’s set to drop three samplers with the first release showcasing the more organic and musically diverse side of his production abilities.

‘Phone Call’ is a freshly produced track complete with thudding kicks, intricate melodies and a groove-led bassline. In contrast, ‘The Morning After’ is a track made in 20 minutes whilst jamming live featuring murky atmospherics and raw stabs whilst metallic elements operate throughout. Tying things together, ‘Believe It Or Not’ is a track Omid recently rediscovered having recorded it over 15 years ago. Remastered from DAT, it exhibits a wonky aesthetic as layers of synths contribute to a heightening suspense.

Phone Call
The Morning After (Live)
Believe It Or Not