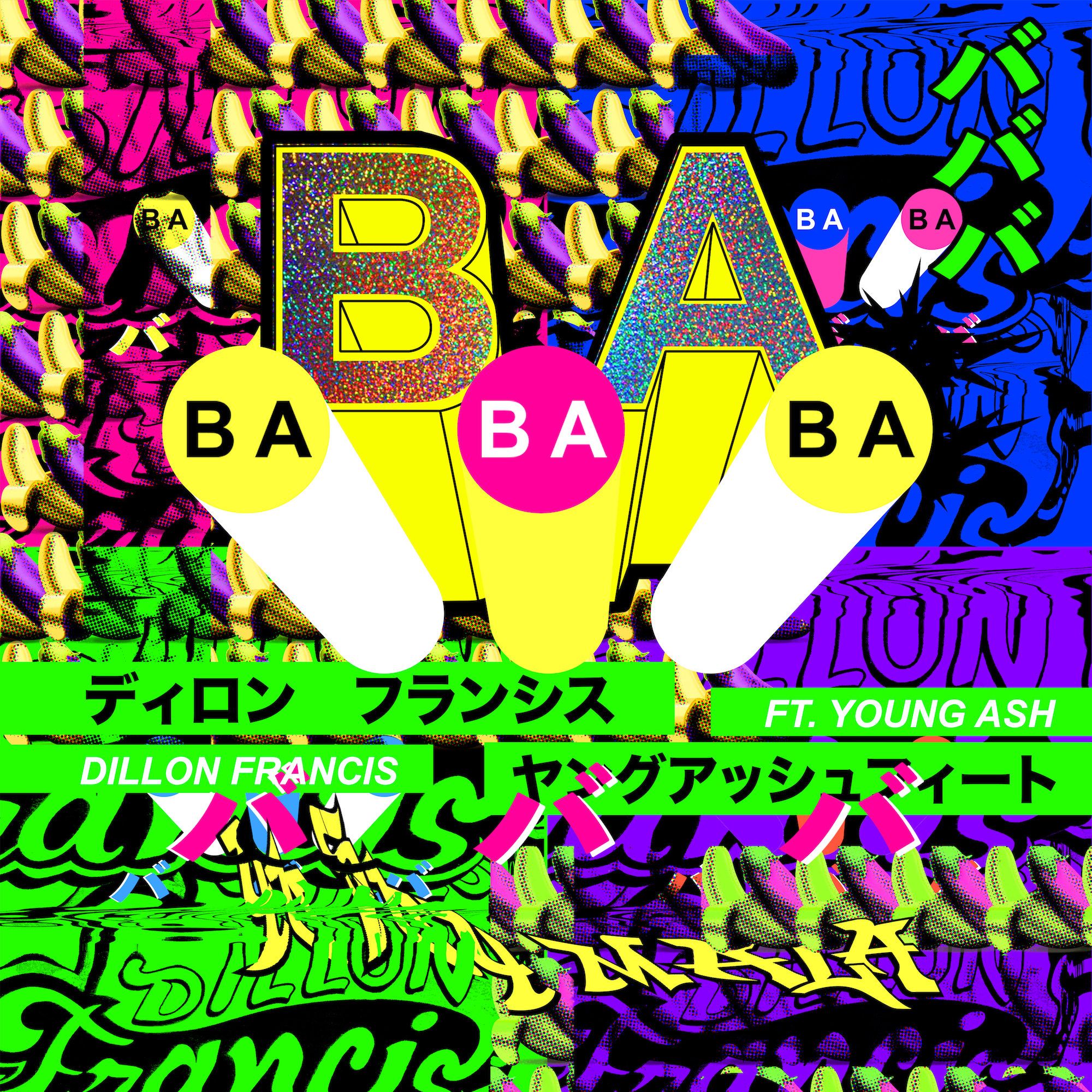 “For my album I really wanted to make a song reminiscent of ‘Que Que’, but an elevated version of it that was fun yet tough sounding. Young Ash’s flow on this is exactly that. It’s truly one of my favorite tracks from the project. Her voice is so strong and striking which makes for such an incredible gritty moombahton song”

Francis recently collaborated with GRAMMY Award winning Puerto Rican rapper Residente on the track “Sexo” and starred in the song’s vibrant music video, which has amassed over 48 million views in less than a month. Watch it HERE.

Francis can currently be seen as a contestant on Comedy Central’s Reggie Watts-hosted “craziest game show ever” Taskmaster. Watch a trailer for the show HERE.  Last month, it was also revealed that Comedy Central is developing Living The Dream, a new series from Francis and comedian/author Aaron Karo. In addition to serving as writer, actor, and executive producer for the show, Francis will also contribute original music.

Later this year, Francis will perform at numerous international music festivals and resume his residency at the Wynn Las Vegas for the third consecutive year. A complete list of upcoming live dates and ticket information can be found HERE.