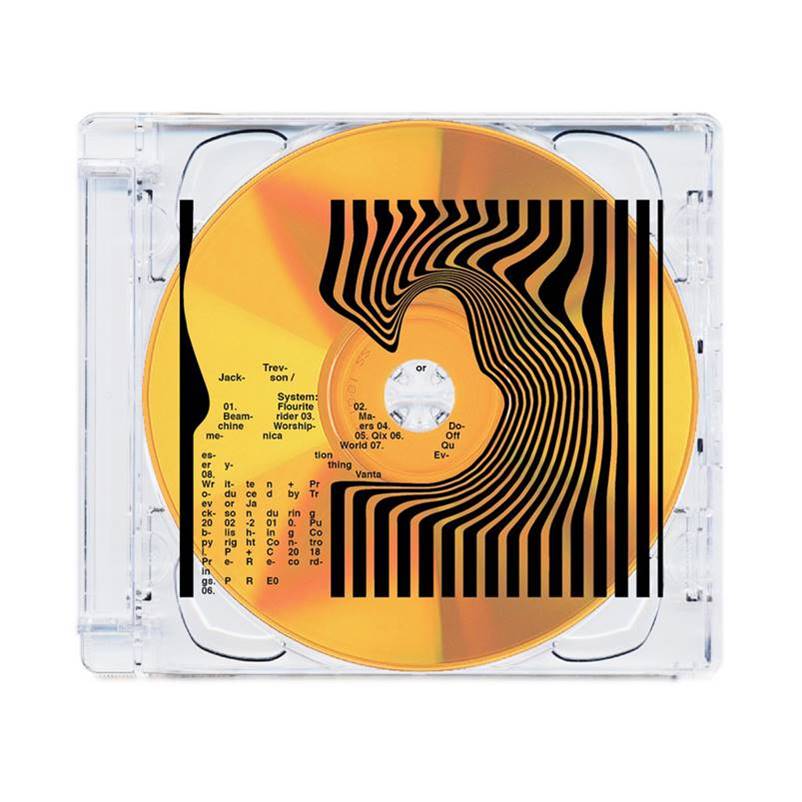 The final release on Trevor Jackson’s archive label for previously unreleased music Pre- is an album under his own name, titled ‘System’.

8 tracks originally recorded between 2002 – 2010, these works consist of music taken from the same sessions that became his highly ambitious Vinyl Factory music and installation project ‘Format’ in 2015. Edited and complied from a series of nocturnal synthesiser, drum machine and 8-bit sampler improvisations, they range from melodic IDM, driving electro, Motor City techno to tripped-out house excursions. Despite its archival nature the album sounds as fresh, current and creatively accomplished as most other artist’s new records.

The album launches at London’s Independent Label market this Saturday 12th May in Spitalfields. Only available as a limited run of 150 CDs packaged in a unique screen-printed case designed by Jackson himself, this release marks a symbolic end to his musical past (he’s put out over 100 unreleased tracks over the past 3 years) and a long overdue journey into unchartered new musical territories.

In addition to ‘System’, ‘Trevor Jackson’s Pop Down Store’ will be selling special items from the audio visual maverick’s varied and lengthy career. Rare items from his previous labels, remixes, merchandise, signed prints and other releases exclusive to the market will also be available.