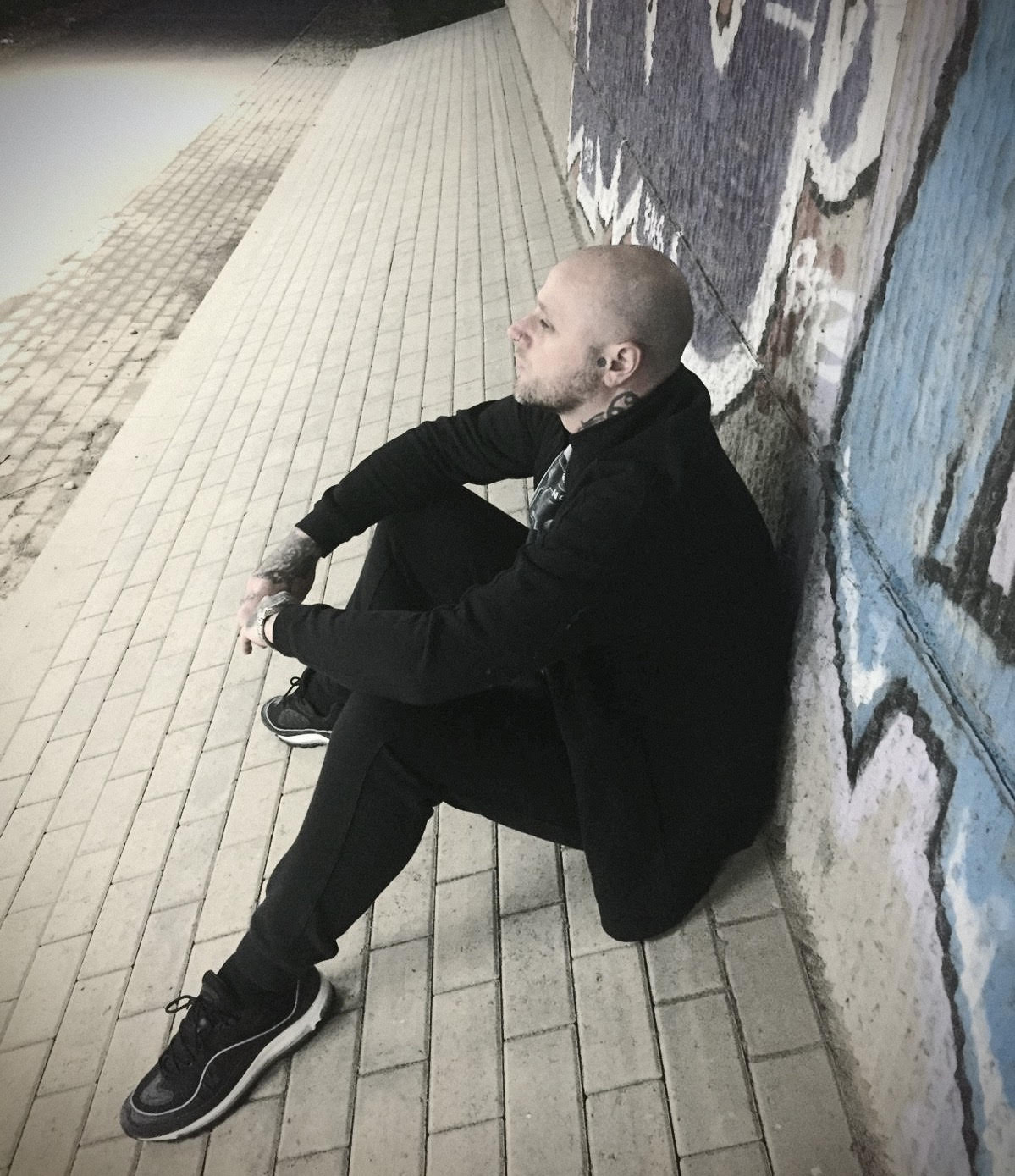 Nurve lands on Nomine’s Backlash Records with a brooding two tracker which channels the attitude and energy of the noughties jungle drum & bass era. By throwing out the rule book, he makes a welcome debut on Backlash Records and with Nurve’s history it’s an anticipated union.

Long has Nurve been an active member of the music community. Starting out by selling records in his hometown of Bedford, to producing an array of varying sounds from the UK underground, including jungle/drum & bass, his production spectrum is a versatile one. Also being well established in the dubstep and grime scene for over a decade as part of Macabre Unit, he later reconnected with his roots through Education & Bass and its head Nomine, a respected drum & bass producer through his Outrage alias and long-time friend. And once again through Nomine’s imprint Backlash Nurve is focused on the genre that’s always been important to him, with his slamming single ‘Mic Drop / Apocalypse’ leading the charge.

Nurve’s short detour has proven fruitful as he comes back right with two serious drum & bass cuts. Jumping straight in with the high energy levels is ‘Mic Drop’ featuring a rugged vocal from the legendary MC GQ. A clash of amens rain down with sharp bass hits and expertly worked filters and tones – wrapped perfectly together to ensure maximum effect on the biggest sound systems. On the flip side is the gnarly ‘Apocalypse’. Filthy bass tones are strung out, twisted and rinsed with rolling drum works akin to the Digital & Spirit sound. Both tracks highlight Nurve’s love for the whole spectrum of drum & bass, and his ability as a producer to be diverse whilst creating music for the heads. ‘Mic Drop’ and ‘Apocalypse’ sit perfectly within the catalogue of Backlash – proving that the imprint is returning for good, and doing so with the full power of their expertly trained signees. 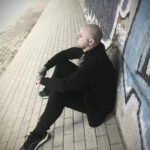