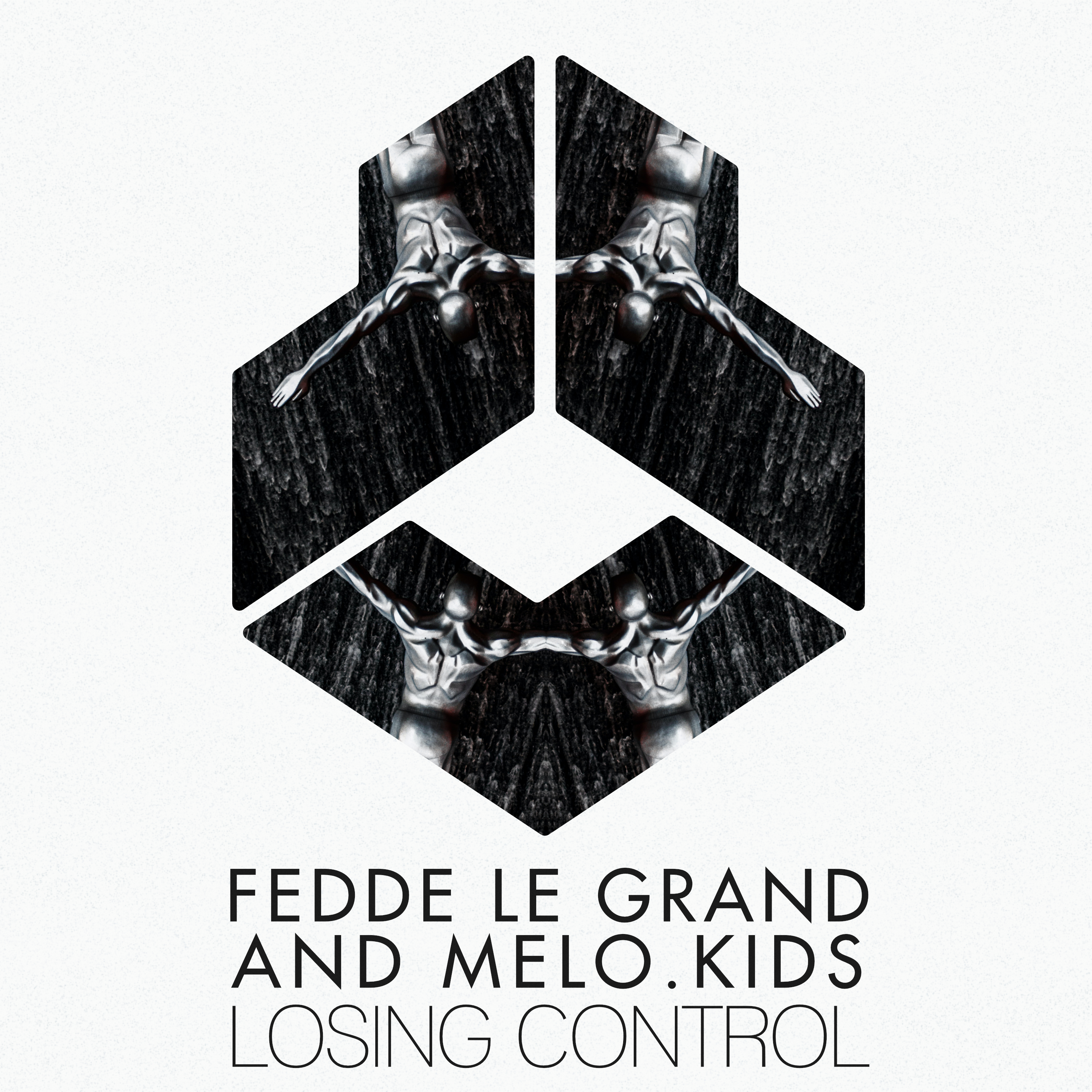 by ihouseuadmin
0 comments
Following on from their earlier hit ‘In Love With You’, Fedde Le Grand and Melo.Kids reunite for the second time this year to deliver another energetic hit with ‘Losing Control’. The adored pairing will be blessing the airwaves once again with this slice of summer heaven, available now via Darklight Recordings.

Fusing together their galvanised, larger-than-life sound, the familiar pair have produced a dance worthy hit encompassing their contagious feelgood energy. Opening with a slow mellow build amidst a pulsating beat, the infectious sound will send shivers down your spine in anticipation for the hair-raising drop. The captivating track is laced with catchy, futuristic vocals that will have listeners singing along throughout its three-minute run time.

ABOUT FEDDE LE GRAND – Dance music veteran Fedde Le Grand continues to cement his position at the forefront of the electronic music space through an endless stream of globally adored releases. His timeless hit ‘Put Your Hands Up For Detroit’ celebrates its 15 year anniversary this year and continues to be recognised as one of the most iconic dance music anthems to this day. Despite the drastic changes to the dance music scene during these times and the mass influx of new talent year on year, the Dutch legend continues to find new relevancy in a fast-changing landscape, as his discography now only grows to hold more future classics. Having graced the decks at the world’s biggest stages, Fedde looks forward to reconnecting with fans once again this summer, with highly anticipated performances confirmed at Tomorrowland (Virtual) in July, both weekends of the Belgian festival’s physical edition in August and September, Neversea Festival in Austria this July, and Mysteryland in the Netherlands this August.

ABOUT MELO.KIDS – The anonymous Polish duo return to the release radar following ‘In Love With You’, their earlier collaboration with Fedde Le Grand which has been streamed by over 1 million dedicated listeners. The accompanying music video served as a celebration of their devoted fans, thanking them for their support during what has been the most difficult year for the industry. Having been an active force on the dance music scene since 2018, Melo.Kids have garnered an impressive string of support from industry legends Tiësto, Don Diablo, Alan Walker, Hardwell, David Guetta, DJ Snake, Afrojack, Martin Garrix, Nicky Romero and Nervo to name a few, and have chartered releases via benchmark labels Armada Music, Universal Music Poland and NCS. 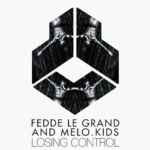