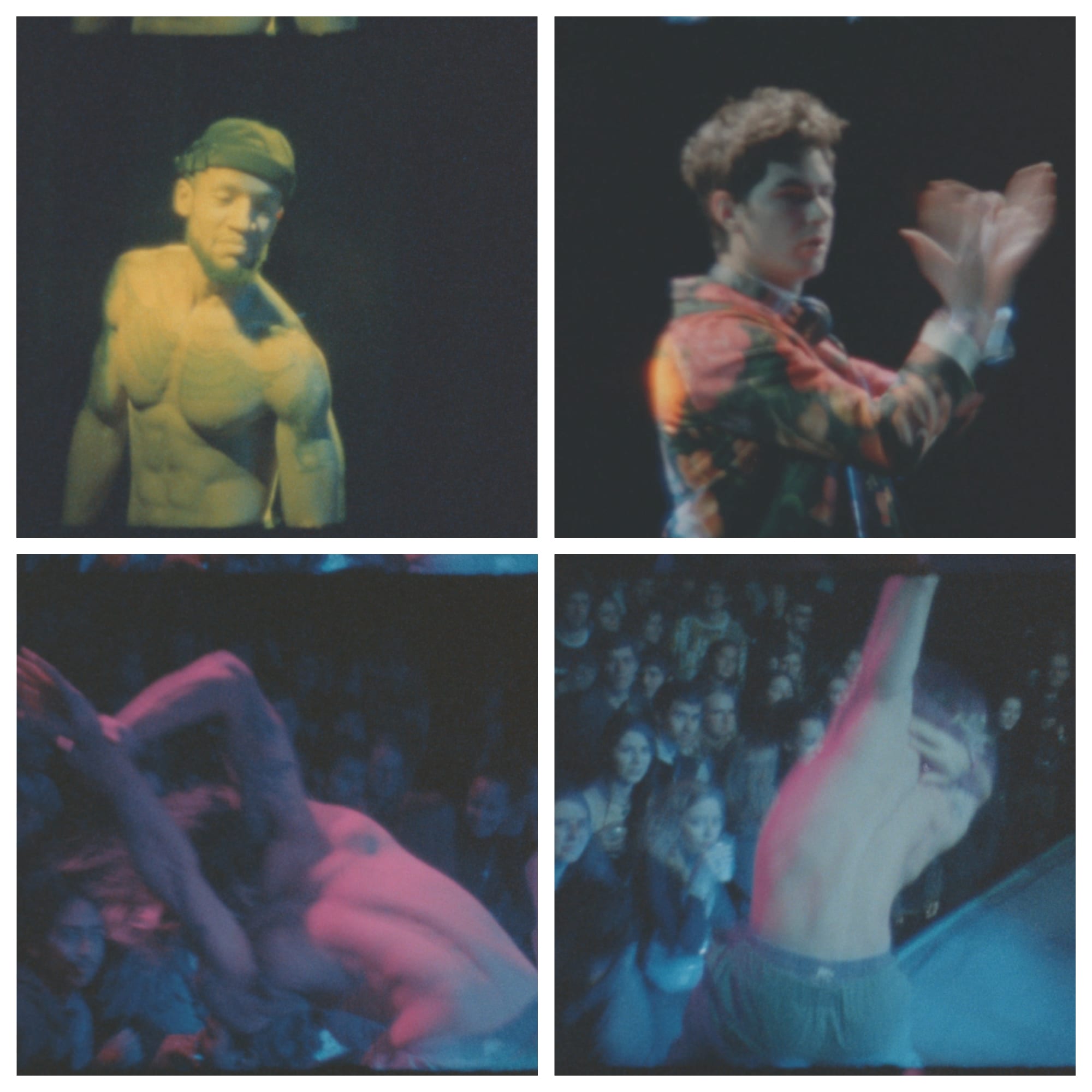 ‘Coast’ sees bad tuner jump deep into the house realm with a rich and soulful production. Quicky vocal samples echo around a punchy bass line and soft synth lead line. The lyrics are the result of a serendipitous connection with DJ and visual artist Sofia Luna. “Coast was a new way of working for me. I sent Sofia a poem I wrote in English and she translated it to French and recorded it” bad tuner explains, “at the time I was working on an instrumental that paired perfectly with the cadence and tonality of her voice.”

Partnered with the release comes a music video that takes the viewer deep within the Brooklyn underground scene.  The visual was recorded at the last show bad tuner played before the shutdown, with the high-octane performers and an intimate crowd making for a nostalgic visual.

“Performing on stage with dancers is an instrumental part of my live show and inspires the way I write and record.”- bad tuner

Having moved to the Brooklyn in 2015, bad tuner has seen a flurry of releases making their way from his studio, with remixes for the likes of TOKiMONSTA, Zeds Dead and CLAVVS, releases on Kitsuné and Young Art Records and live performances alongside A-Trak, Nosaj Thing, Bon Entendeur and Catching Flies. His monthly residency ‘Interference Radio’ on Mambo Radio (Café Mambo Ibiza) places bad tuner amongst some of the biggest names in the electronic scene from Anja Schneider and Claptone to Circoloco and Anjunadeep. 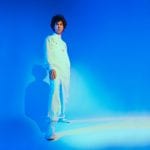 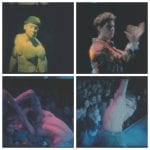