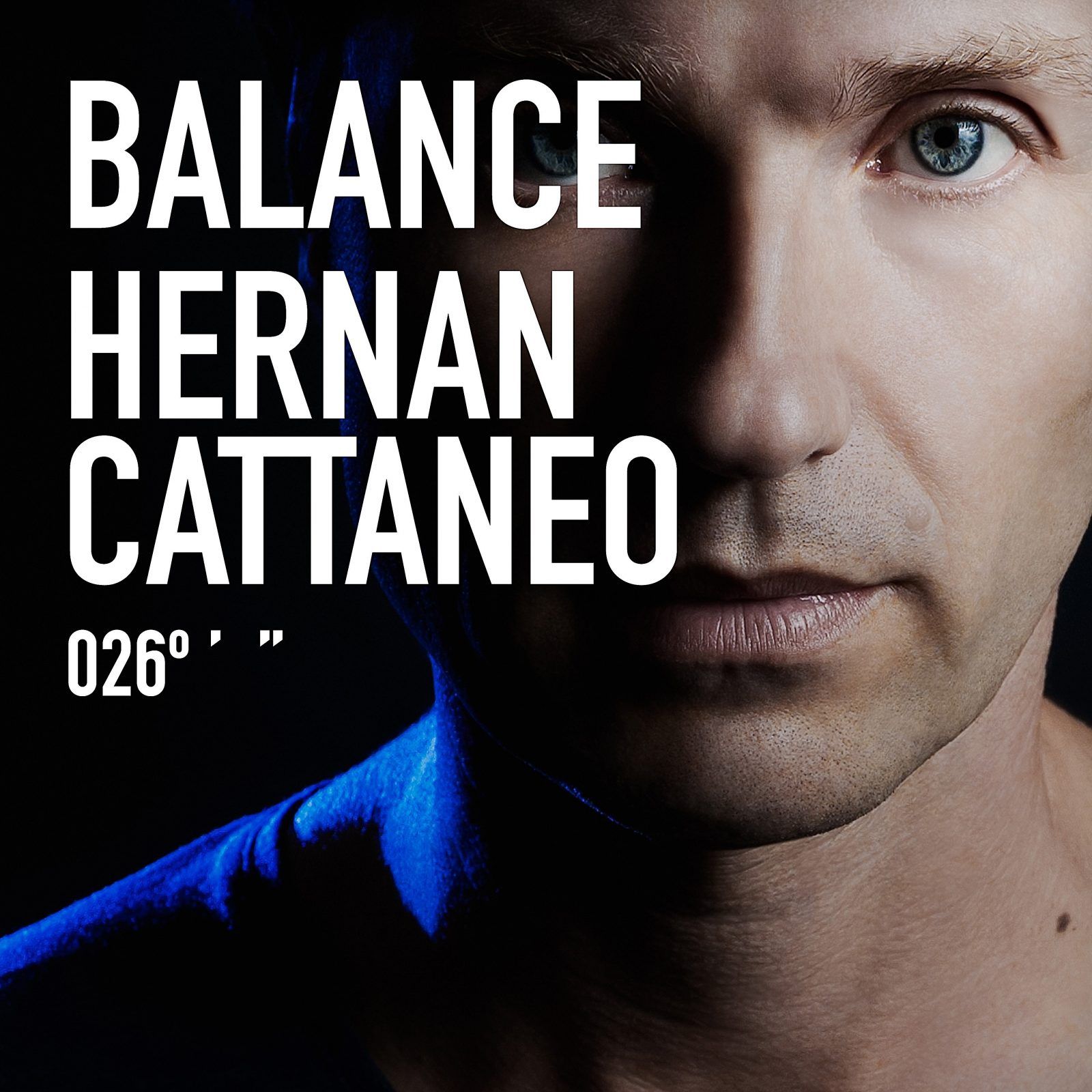 Some seek a permanent state of hype, while others like Hernan Cattaneo find liberation in being freed from the shackles of such intense scrutiny. The Argentine’s refreshing approach to DJ’ing and making music has ensured that over a decade on from the time he exploded into the public consciousness, he’s as engrossing a force as ever. His contemporary sound continues his love of rich melody and atmospheric textures, but draws on possibly a wider palette of producers and styles than ever. “It’s been GREAT years for melodies and thankfully even German techno producers are not afraid to use them anymore” he says. “As a result, I think the music now is the best since the early 2000s. I think the Israeli producers are the most interesting ones, from established producers like Guy Gerber and Guy J to newer people like Chaim or Guy Mantzur, Hakimonu, Sahar ZŠ” With the renewed interest in what some might call ‘progressive’ styles – Innervisions, Life & Death et al – the time for him to present his enduring sound to the world through this stunning Balance compilation couldn’t be better timed.

Disc 1 harks back to the golden age of downtempo music in the 1990s, evoking classic Cafe Del Mar and Northern Exposure mixes with its sumptuous selection of languid soundscapes. It’s a style that has sadly slipped from the spotlight, coinciding with the death of the chill-out room and the diminished ‘Balearic’ focus of Ibiza in recent years – meaning that Cattaneo’s choice of direction feels all the more special as a result. Indeed, he reaches back to 1999 for the low-slung groove of Boards Of Canada’s opener, before moving into a slew of exclusives and reworked versions of some of his favourite tracks from recent DJ sets to suit the chuggier tempo.

“I started asking some producer friends to make special versions of some of their tracks for the albums, and I’ve been very pleased with the results. I really like the way those tracks interact with the others and in many cases, the new downtempo mixes are even better than the original ones.”

It makes for a highly refreshing approach. The mesmerising new versions give these ethereal dancefloor tracks stunning new context and life – like Chaim’s hypnotic Slow Dance Mix of Blue Shadow – while haunting vocal tracks like Weval’s Out Of The Game provide contrast to the glistening arps and top lines of Mano Le Tough and John Tejada, and a smattering of classics dear to Cattaneo’s heart, such as Gui Boratto’s Half Life. As the mix moves towards its conclusion, the energy and tempo nudge their way towards the clubbier climes of the second disc, culminating in a stunning rework of Guy J’s twinkling Dizzy Moments.

Both mixes are littered with exclusive new productions from Cattaneo and his production partners Soundexile, infusing the mix with an even higher level of his musical DNA and boldly demonstrating what a force he continues to be in the studio. The driving bass of their own Into The Edge propels Disc 2 into life before we plunge into the deeper climbs that he’s so renowned for. More exclusives abound from the duo and others alike, a gently euphoric warmth coming over the mix through their own Parallax and Fugazzi, continuing into driving reworks of Guy J and James Teej as we hit the sweet spot of the mix. New material from Guy Mantzur powers us through towards the finale, the subdued beauty of Cattaneo and Soundexile’s Lotus rounding the compilation off with finesse after a rousing crescendo.

Cattaneo has constructed a truly incredible chapter of the Balance series, beautifully sequenced and mixed and packed full of stunning new material that can’t be heard anywhere else. Such attention to detail and quality should come as no surprise from one of the true masters of the game.