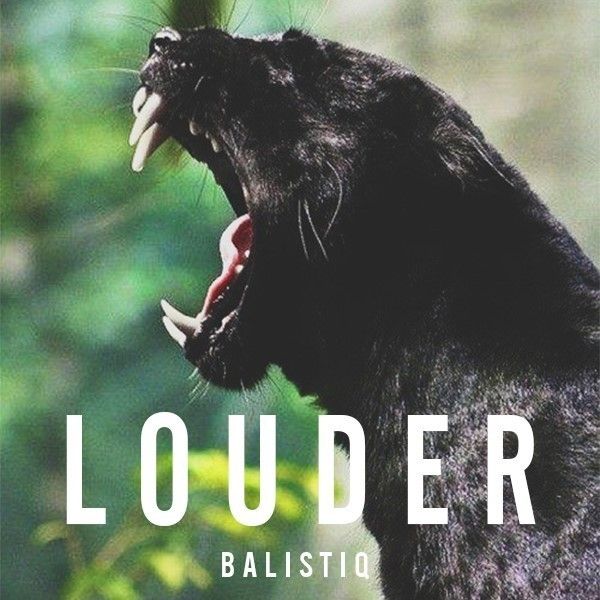 Balistiq are a production duo formed in the midst of East London’s underground music scene. Working with the likes of Wiley, JME, Roll Deep, Little Simz, G Frsh and many more, the duo established themselves as a key component in the scene’s rise.

Known for a hard hitting and ever evolving sound that fuses the entire spectrum of electronic music, Balistiq have gone onto produce for major acts such as Delilah, Plan B, Tinie Tempah and Daley as well as being on remixing duties for international acts – Lana Del Rey and Quadron amongst others.

Their forthcoming EP is a fusion of the journey so far, including Zane Lowe premiered bass heavy and Shabba Ranks sampled “Louder” alongside Mistajams inBOX Fresh “No Hook”, featuring fellow East Londoner Kano that sees him return to the raw sound he is most commonly known for.