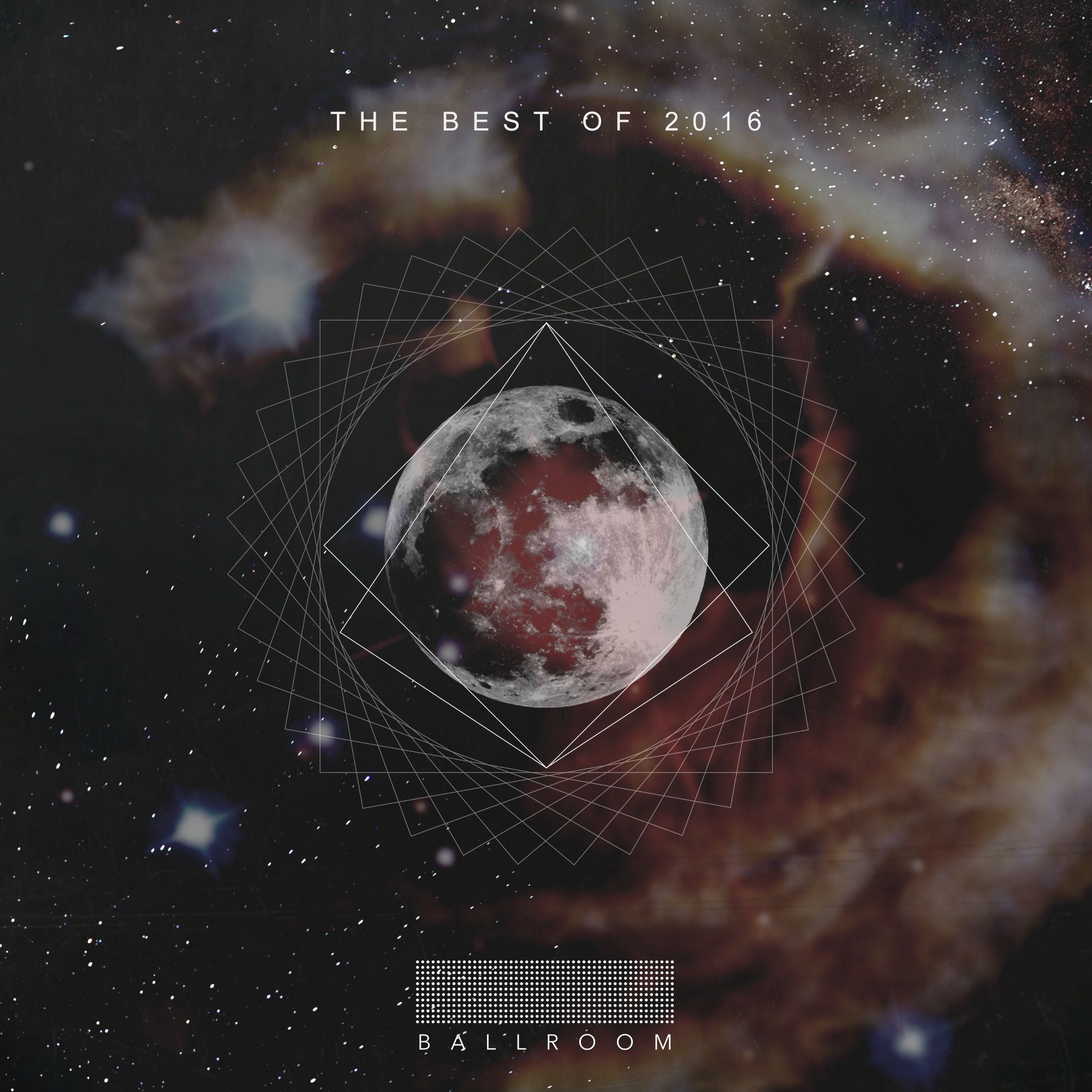 It's been an exciting year for Berlin tastemakers, Ballroom Records, and to round the year off with a bang, the label is offering up a compilation of hand-picked raw cuts titled; Best Of Ballroom Records 2016.

Set to drop on Dec. 26th, and with a selection that defies all others, Ballroom Records certainly know where the talent lies with tracks from Germany's Ben Champell (Dream On), a collaboration between Diatonik & Miguel Matoz (Mr Robot) and Slovakian/Austrian duo, Dezibell (Dychtau) gracing the album. German double act, Zakari&Blange's, '14 Monkeys' also makes an appearance, alongside Albird's 'Gagagei' & Spanish producer, Ricardo Del Horno's 'Coming Back', all big room thumpers that have graced Ballroom Record's roster, not to mention techno dancefloors throughout 2016.

Label bosses, Kaiser Souzai are certainly not one to miss a party and have thrown in a couple of their own productions for good measure, in particular their well received 'Rave','Love' and 'Singularity' tracks. The Berlin team have made waves this year with their own first-rate productions and live performances across the globe – Ballroom Records in particular has grown from strength to strength, garnering strong attention with it's refined taste from techno fans and producers alike with 2016 standing out as one of their most prolific years to date. The 'Best Of Ballroom Records 2016' offers a snapshot of the year so far, collating some of the label's favourite releases that would serve as a treat to any techno enthusiasts music box.