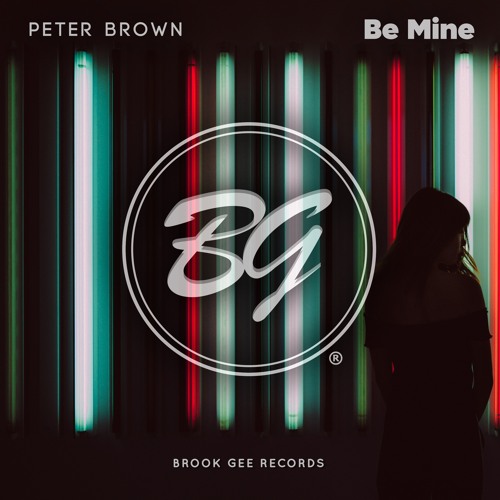 Barcelona based DJ and producer, Peter Brown is back with an impressive house single, ‘Be Mine’ on Australian label, Brook Gee Records.

Peter has a unique sound that ranges from deep house to tech house and has released music on many labels including Toolroom, Hotfingers, Spinnin’, Ministry of Sound, Zulu and Pacha.

He has reached the top ranks on the Beatport and Traxsource charts and has received radio support from some of the most important dance stations in the world, Radio 1 (UK), Maxima Fm (SP) and Radio FG (FR) as well as DJ support from the likes of Roger Sanchez, Kevin Saunderson, Todd Terry, Bob Sinclar, Riva Starr, David Penn, Sharam, The Shapeshifters, Swedish House Mafia, Mark Knight and many more.

Be on the lookout for more top quality house music from Peter via Brook Gee Records in the future and beyond! 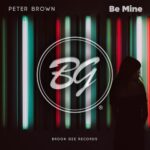