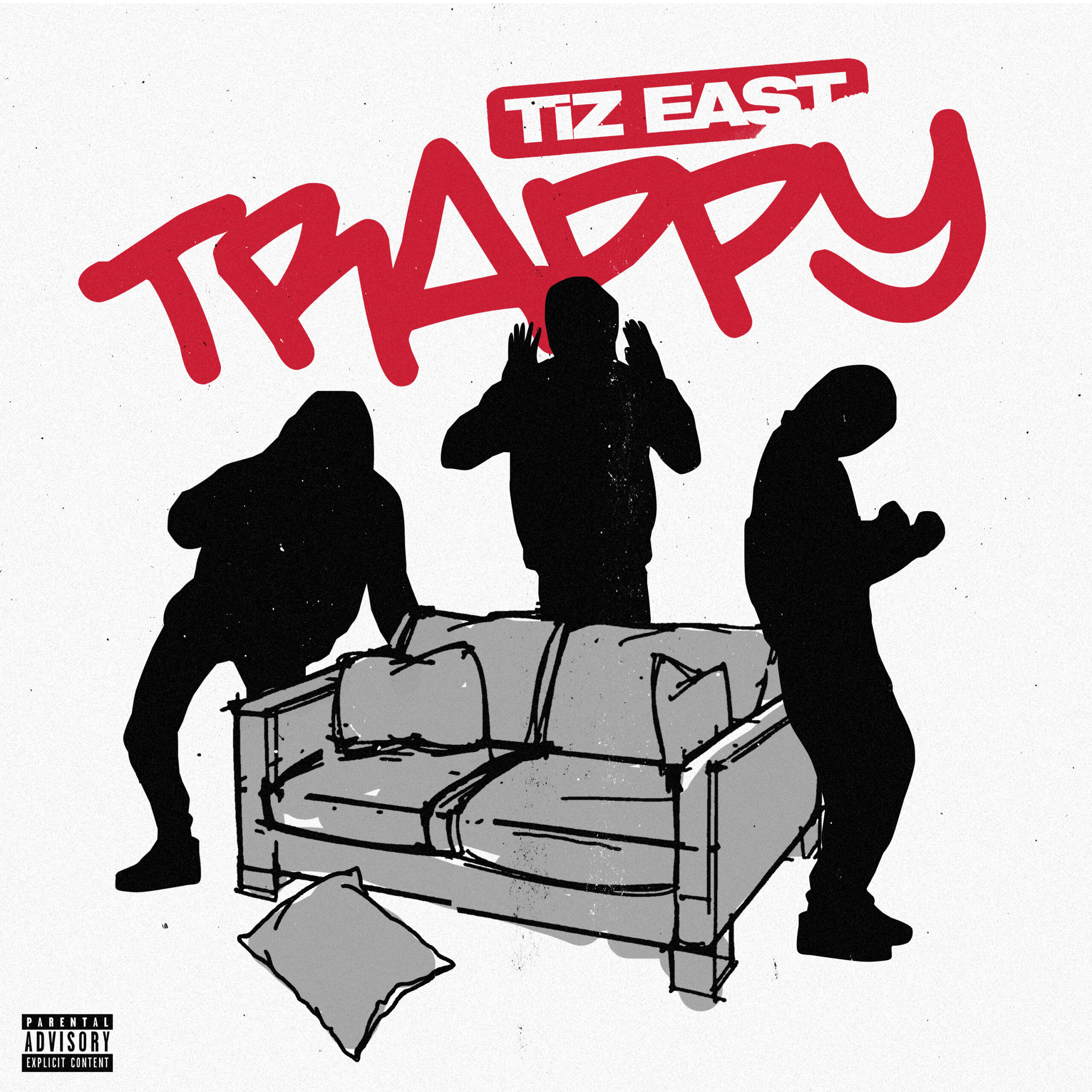 by ihouseuadmin
0 comments
With a mainstream breakthrough on the horizon, TiZ East is circulating in a talented class of artists that are destined for big things. Keeping a consistent work rate, we meet TiZ East on his third single release ’Trappy‘ which was premiered by Reece Parkinson on BBC 1Xtra and the track has also landed support on Clash. On brand with his timeless sound and inherent versatility as an artist he showcases his slick wordplay and details the contrast between where he is now, and where he is heading, as he contrasts the two different lifestyles – ‘I’ll get rich one day but right now I’m trappyy, Up and down flats in my Nike air trackyy’.
Gaining recognition with tastemakers on a global scale, TiZ East has been recognised by Complex as ‘One of The Top 21 Rappers To Watch For 2021’ and on Audiomack, where he was featured on their ‘Best of Britain’ list for 2020, he also earned support on platforms such as World Star Hip Hop. The strong support via press has also been reflected on the airwaves, gaining fans across BBC Radio 1, BBC Radio 1Xtra, KISS Fresh and Capital Xtra.
Born in Nigeria and raised in Newham, East London, Tiz East has a rich archive of music, which includes ’24/7’, ‘Be Mine’, ’T-House’ and ‘Bad Habits’, which also had a massive remix featuring Moelogo and Nadia Rose and has gained over 100,000 views on YouTube. In 2020 TiZ East released three mixtapes including ’T-Rapping’, which was created in a collaboration with producer Bayoz Muzik, as well as ‘Heat Map’ and ’T-House’, all within the space of a year. Last year also marked his cold freestyle on Westwood Crib Session, alongside Armor, Rocco and Stretch.
A talent for the 2021 generation and beyond, Tiz East weighs in heavy on the expectations of him being a rapper of the year. 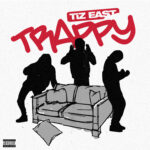