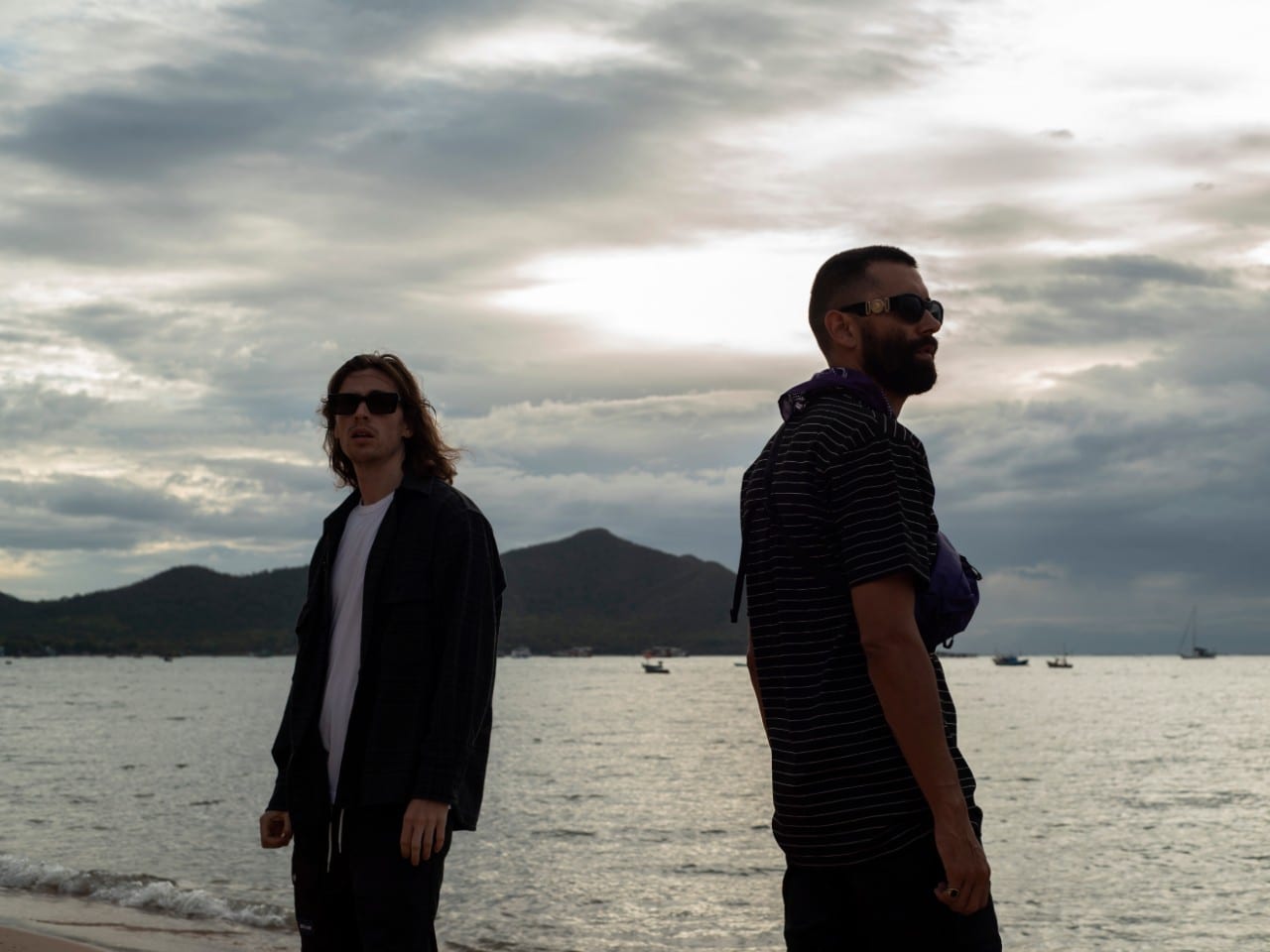 The Barong Family‘s crew just released their new EP “Barong Family – Hard in Bangkok Pt. 1,” a four-track release consisting of new music from the label’s prodigy artists Crisis Era, Rawtek, Sihk, Stoltenhoff, Radical Redemption, and Nonsens, in addition to Yellow Claw‘s last month’s release “Supernoize” with Juyen Sebulba featuring RayRay. The EP serves as a prelude to label’s full length 20-track “Hard In Bangkok” album dropping on March 27. Yellow Claw and their Barong Family‘s appeal goes beyond their meticulous production and rage-ready sound. The attention to their fans through gestures like this one is what truly sets them apart from the crowd, and they aren’t about to let coronavirus keep their fans from having a great time. Amid the worldwide concern about the virus, many of their fans in Asia are quarantined and unable to leave their homes to attend shows, so the Dutch duo broadcasted a live set from their home studio in Bali on the Chinese social media platform Huya. The almost 2-hour long show attracted 2.2 million viewers who went wild, commenting on the platform that they were hosting viewing parties in their homes while under quarantine.

Jim Taihuttu and Nils Rondhuis are the talented duo behind Yellow Claw, the electronic music artist project that has been changing the game in bass music since 2013. Their heavy, hip-hop-influenced, and club-ready sound began on their early tracks like “DJ Turn It Up” and “In My Room” ft. Ty Dolla $ign & Tyga – which collectively are about to surpass 300M streams on Spotify alone and both have been certified Gold. Yellow Claw‘s 2015‘s debut album “Blood For Mercy” hit #1 on Billboard‘s Heat Seekers Chart, Top Dance/Electronic Albums Chart, and scored an Edison Award – the Dutch equivalent of GRAMMY. They haven’t slowed down since, with a packed tour calendar that included last year’s epic takeover of the LA‘s iconic Shrine Auditorium to a crowd of 7K people, and their work with Barong Family label. Stay tuned for more tracks from “Hard in Bangkok” coming soon to see what’s next from the Barong Family‘s crew. 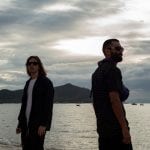