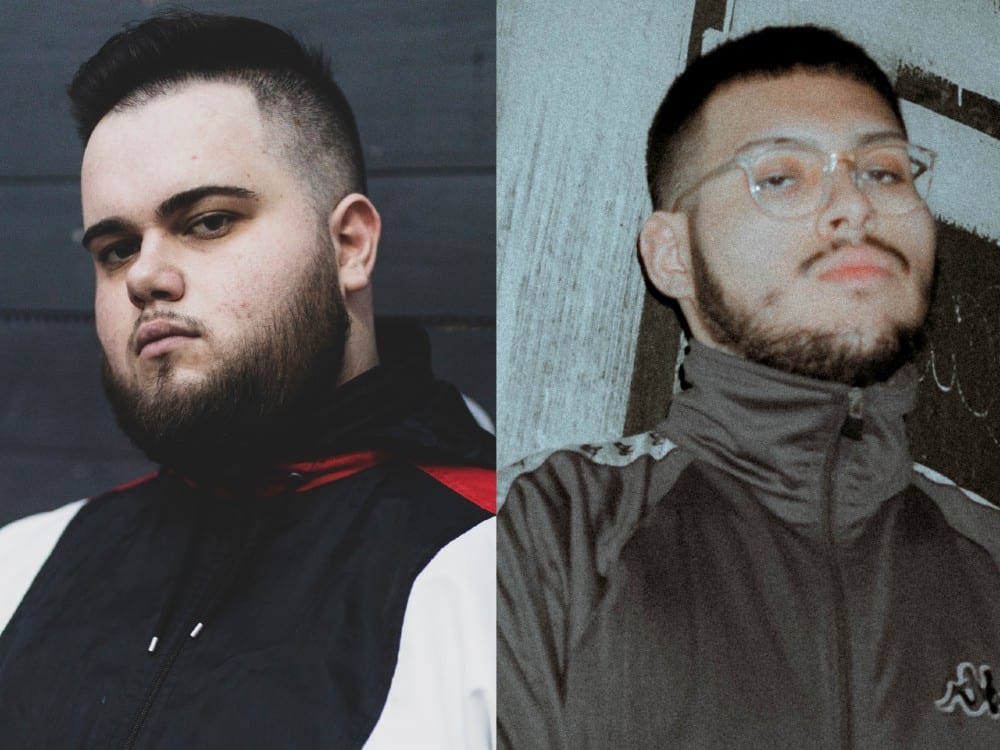 Talented newcomers RATED R and VRG make their dramatic entrance by dropping “Womp Womp.” Featuring some of the most insane basslines and serrating synths known to humankind, this track has already been dominating the dubstep scene thanks to support from heavyweights Excision, Carnage, NGHTMRE, Svdden Death, ATLiens, and more. One such video of “Womp Womp” being dropped during a live set went viral on Twitter, racking up thousands of retweets and likes – and increasing curiosity as to the artists behind dubstep’s hottest track. One thing is for certain – with the festival season beginning at the close of this month, you can expect to hear “Womp Womp” at bass stages everywhere from Miami to Vegas and beyond.

Orlando-based DJ RATED R is known to his friends simply as “Frankie,” but he’s about to become one of the most talked-about names in electronic music. “Womp Womp” is putting RATED R firmly on the map, though he’s already performed as direct support for artists like GTA, ATLiens, and Megladon, making his live debut at WMC in Miami. His love of music began with playing the drums, which can still be heard in the prominent kickdrums of his bass music. Teaming up with RATED R is Daniel Pacheco – better known as VRG–who has been making music since he was only 11 years old. VRG first found his calling in the Jersey Club scene with his Re-VIP to Boombox Cartel’s “Jefe VIP,” which has been played out by some of theworld’s most renowned DJs. He has since expanded his prowess to include many other electronic genres, VRG has gained the support & likes of artists such as 4B, Carnage, Zomboy, Boombox Cartel, and many more. Keep an eye out for more new music from these two emerging artists coming soon!