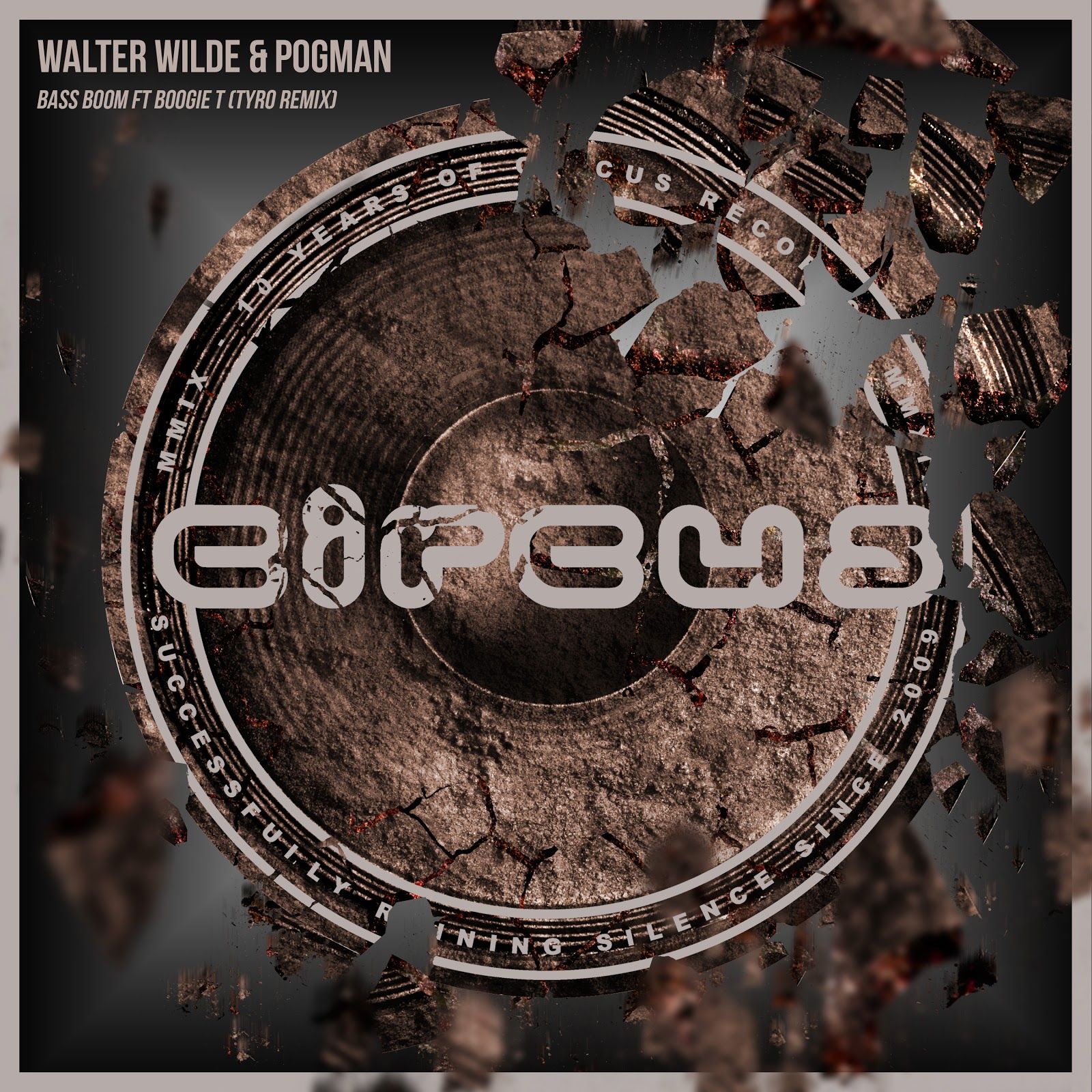 “Bass Boom” feat. Boogie T was a fan favorite when it came out in 2017, so for the next 10 years of Circus Records release we recruited talented Denver bright star Tyro who reworks the ’17 smash by Walter Wilde and P0gman to thunderous effect.

Vancouver native Walter Wilde has been weaving wild beats for SubCarbon, Firepower, and I.Am.Audio. So, you can imagine the excitement fans had when he teamed up with Wolverhampton bass wizard P0gman, whose steel beats and wobbly bass lines have helped him cement a place in some of bass music’s best billings.

Boogie T’s talents have earned him appearances at major festivals Bonnaroo, EDC and Lollapalooza to name a few. A constant in the Denver bass scene, Tyro has shared the stage with international acts like NGHTMRE, Zomboy, Getter, Jauz, Phaseone & more!

A decade of big tunes is a good reason celebrate. But you don't definitely need a reason to tune into a track by this squad of sub slayers. When asked,Tyro quoted the track itself – "This wonky remix will have you cheesin' like fondue its Bass Boom in the room full of fat tunes!"