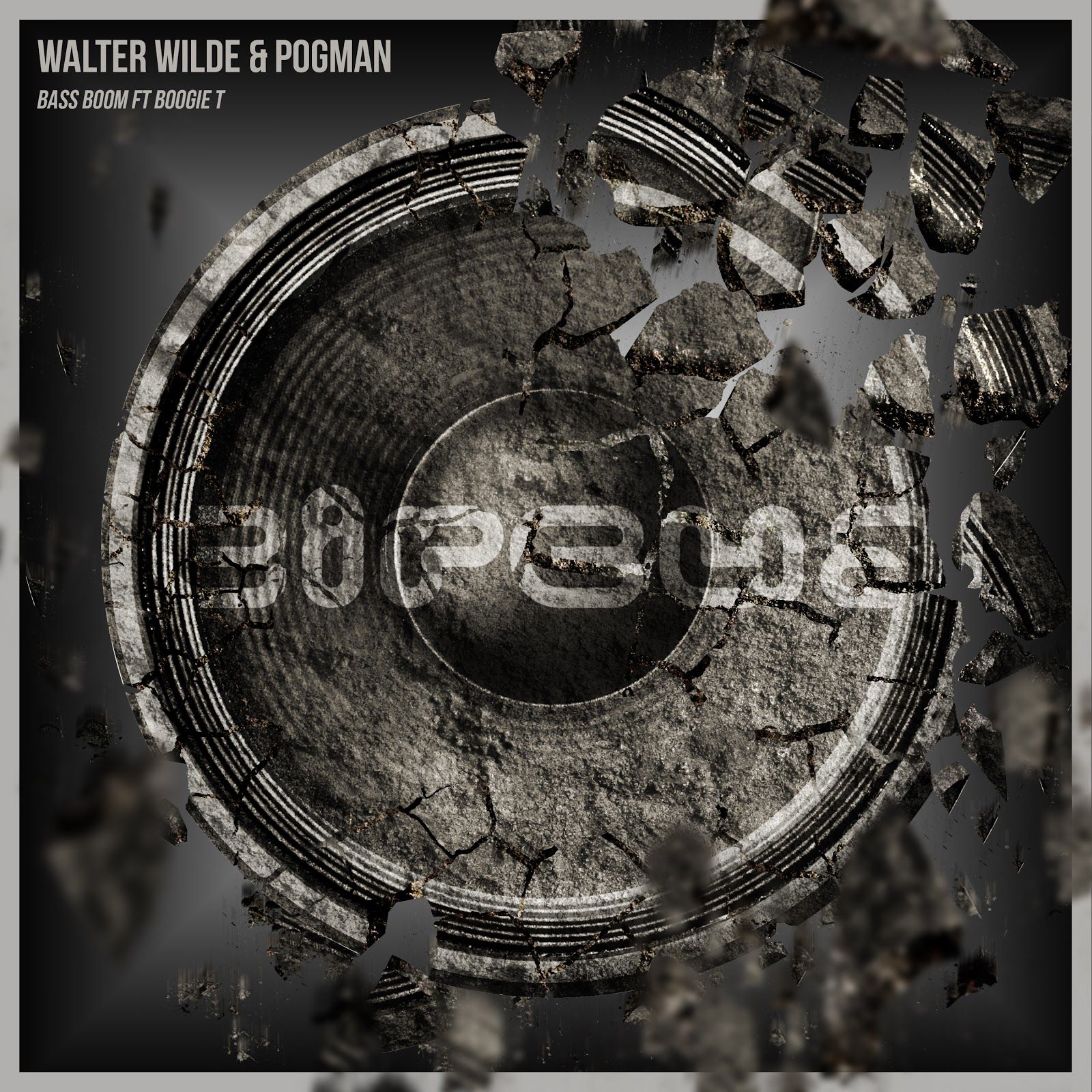 Vancouver based producer Walter Wilde joins forces with Circus Records’ UK artist P0gman for their first collaboration on Circus Records. Featuring the talents of Boogie T, all the elements combine to make a melodic hard hitter.

P0gman has been riding high over the last 12 months, he has become a force to be reckoned with in both North America and Europe. Among DJing and making plenty of music, he also runs the mighty IAMAudio, the label on which he’s been bringing through the highly talented Walter Wilde. “Bass Boom” is the latest in a line of hard hitting collaborations between two artists who are very much on a roll.