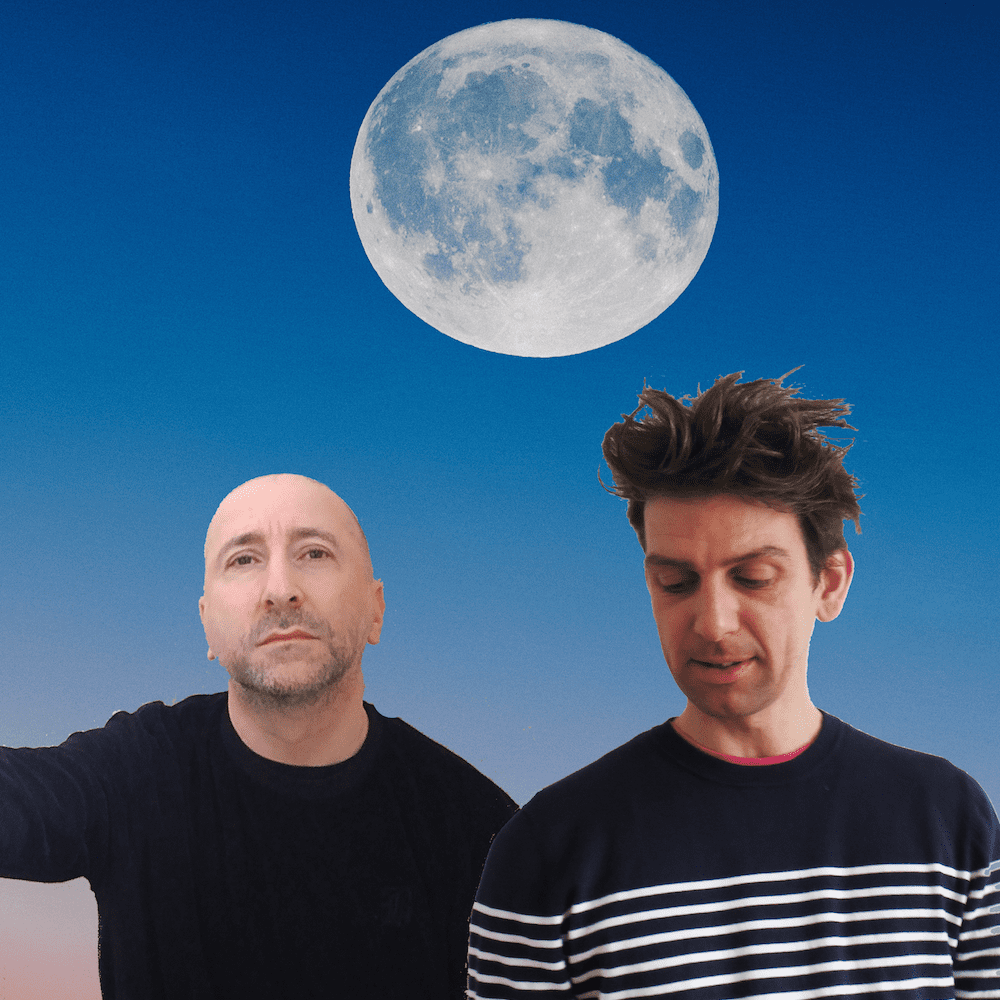 After receiving a firm backing from the likes of BBC 6 Music’s Tom Robinson, alternative electro/pop outfit BETTY PULLS A FAST ONE are back with full force for their first release of the year titled ‘PlantHunter’.

An airy bed of lo-fi electronics introduces the three-and-a-half minute piece, providing the perfect platform for the delightfully askew vocal performance – which puts you in the mind of 80s pop band Orange Juice and 90s alternative rock band Pulp – to claim centre stage.

BETTY PULLS A FAST ONE consists of Mal R (pictured right) and Jon K, who came under the radar with their 2016 debut song ‘Today I am Prince’, followed up by their debut album ‘Dressed in Birds’ released in 2018, which chronicles unrequited love and how the planet seems to be set on course for a downward spiral.

The album included their first official single ‘It’s Her Kindness (That Turns Me On)’ which was played on BBC 6 Music and described as ‘classic songwriting’. Tracks from the album have since featured on Lonely Oak Radio, Wolfman Radio and Radio Candy.

As well as providing vocals for BETTY PULLS A FAST ONE, vocalist and songwriter, Malo Ramsoir has appeared on Hungary’s national Petőfi TV and has also recorded with musicians in the UK, Argentina, Hungary and Spain. As vocalist, he also makes one half of the electronic duo, LiiN.

Songwriter and musician Jon K also has another project up his sleeve with an instrumental collection of music under the name S.W.O.R.N.

Available now on all major music platforms, ‘PlantHunter’ is the first release from their album, coming out later this year. 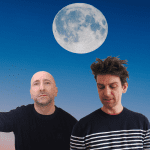