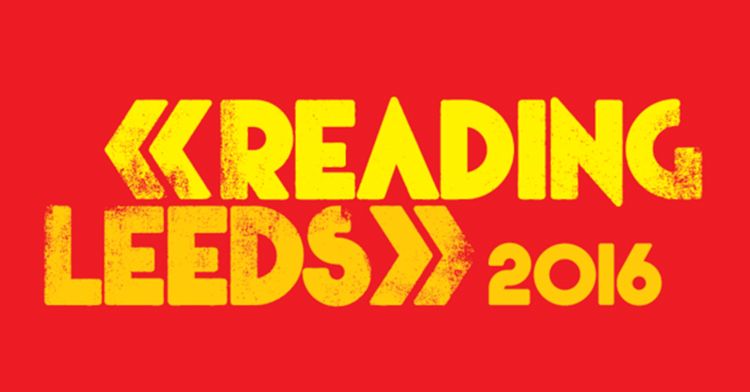 With just over 2 weeks to go until the biggest weekend of music this summer, the countdown is on for Reading and Leeds 2016.

Forever championing up and coming talent, the BBC Introducing Stage is back again this year offering one of the biggest platforms for new music in the UK, having last year offered up sets from the likes of Clean Cut Kid, Georgia and Viola Beach. The BBC Introducing Stage has also hosted Reading and Leeds debut slots from Jake Bugg, Catfish and the Bottlemen and Jack Garratt, making it a must see for anyone wishing to catch future stars’ formative moments.

Headlining the Friday at Reading and the Saturday at Leeds will be the hotly tipped Coquin Migale with explosive sounds from their new album Munro released next week. Joining them is 19-year old singer songwriter from Yorkshire Beau, the heavy melodic swoons of Muncie Girls and the lo-fi aesthetic sounds of Paris Youth Foundation. AIRWAYS, a recently formed indie-rock group will be performing alongside indie-pop Happy Accidents, pop-fuzz buzz-band EAT FAST, explosive four piece The Wholls, the increasingly popular Strong Asian Mothers and Boltonian singer songwriter Jordan Allen.

Closing the BBC Introducing Stage at Reading on the Sunday and headlining the Friday at Leeds will be the up and coming SuperGlu. Appearing alongside them will be the West-African rhythms of nine-piece K.O.G & The Zongo Brigade, West-Midlands singer-songwriter Lawrence Taylor, ‘math-pop-whiz-kids’ Tusk, poetic grime artist Sonny Green and gritpop Nottingham based Mowbeck. Mouses are renowned for their raw and energetic live performances and will take to the BBC Introducing Stage as well as the melodic Arctic Lake, psychedelic indie band CaStleS and power-packed seven-piece rock n’ rollers Hardwicke Circus.

Leeds Festival will kick start in style on Thursday 25th as legendary independent Leeds-based label Dance To The Radio return to host the BBC Introducing Stage and start the weekend’s festivities with a phenomenal programme. The psychedelic grunge swamp sounds of The Wytches and fiery Brighton duo Blood Red Shoes top a bill that will also see performances by FREAK, Blackwaters and Forever Cult.

Once again, a number of surprise sets will take place on the stage at Reading, with previous years seeing the likes of You Me At Six, Wolf Alice and alt-J deliver truly unique festival highlights.