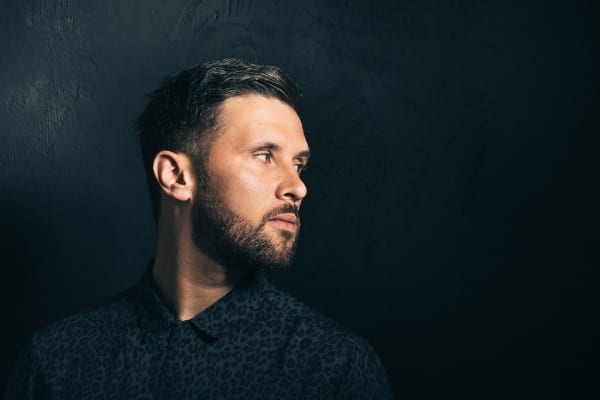 Dance music advocate Danny Howard has revealed he will be moving on from his acclaimed Saturday show ‘Dance Anthems’ to start a fresh new primetime slot on Friday nights – the biggest night in radio. Broadcasting live from the 11pm, Danny’s move to the specialist show will allow him to bring his club sets to radio.

BBC Radio 1 is the world’s largest radio station, drawing in millions of listeners every day. Following the footsteps of prolific presenters Annie Mac, Pete Tong and Mistajam, the slot will allow Danny to showcase his incredible talent for discovering cutting-edge dance music – bringing his sound to a wider audience.

Announcing the news Thursday morning, Danny Howard says ‘it’s a huge honour for me as well as a life long dream come true and I’m absolutely delighted. I can’t wait to contribute in starting the weekends with a fresh new show, whilst showcasing the very best in electronic music that this world has to offer… it’s going to be a lot of fun!’

It’s an exciting time for the station as they continue to grow and explore how they connect with their listeners. This summer, BBC Radio 1 took Danny Howard alongside Annie Mac across the globe to broadcast live takeovers from the best festivals and events including Hideout Croatia, V Festival, Creamfields and Ibiza – where they did entire weekend takeover.

2017 has been a successful trajectory for Danny as he experienced one of his busiest summers, touring internationally with huge shows at Hideout, V Festival, SW4, Pacha and Creamfields to name a few. On the production side, Danny has released on prestigious labels Toolroom Records, Shadow Child’s Food imprint and more recently Glasgow Underground with his two-track EP ‘Two Three One’. Danny has also been handpicked to craft remixes for Jax Jones’ ‘Housework’ and Erick Morillo’s ‘Break Down The Doors’ for Subliminal Records.

2017 has proven that Danny’s tastemaker status continues to solidify as he joins Annie Mac and Pete Tong on the radio main stage.