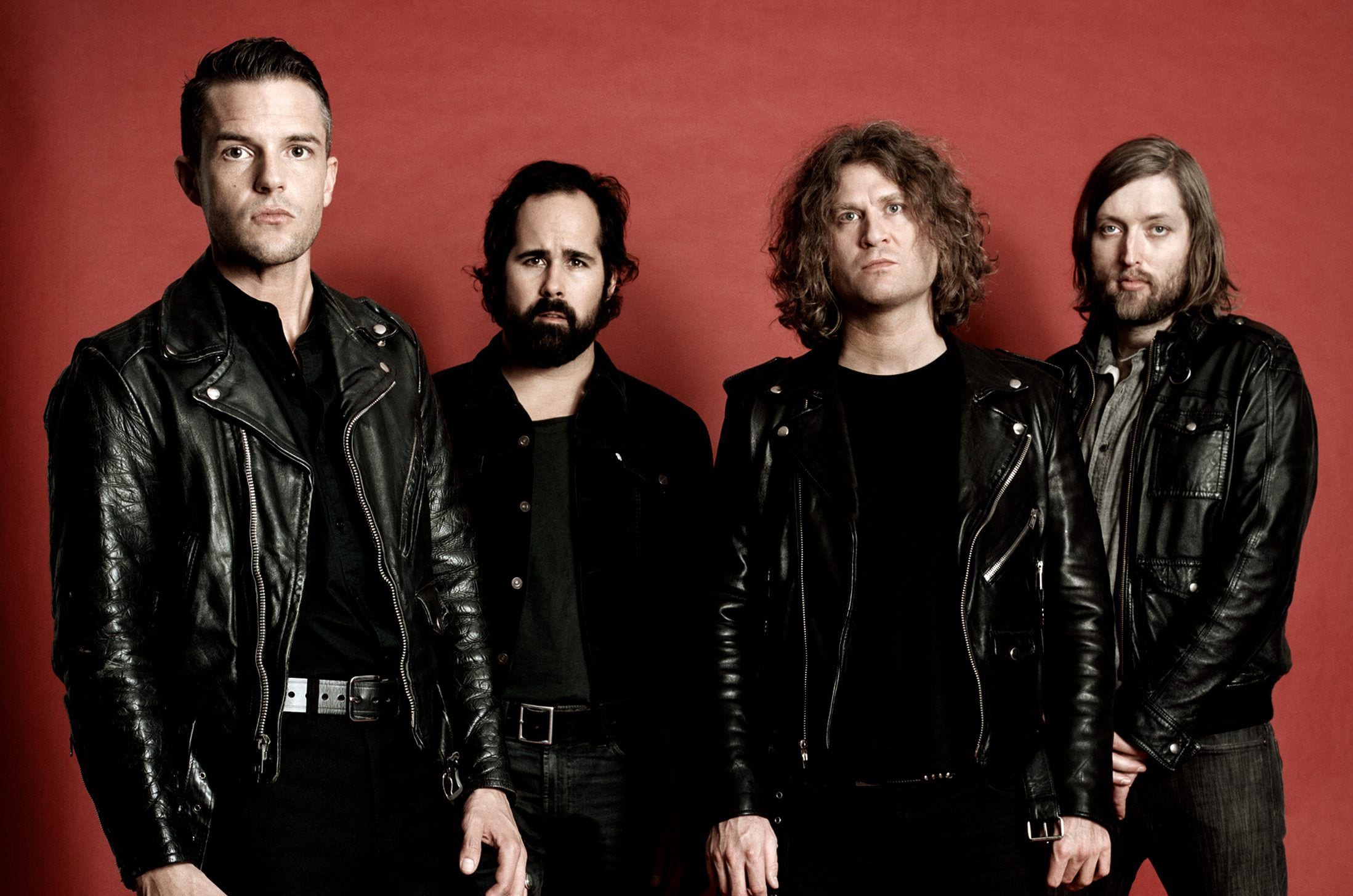 BBC Radio 1’s Annie Mac today revealed ‘The Man’ by The Killers as The Hottest Record of the Year. Annie breaks some of the biggest and newest music on the planet to audiences during her 7-9pm Monday-Friday Radio 1 show – over the last 12 months, 220 tracks have featured as her ‘Hottest Record in the World’. The last week has seen Radio 1 listeners vote for their favourites, from a shortlist of 40 whittled down by Annie.

21)   The Sky Is A Neighbourhood – Foo Fighters

Annie Mac says: “Every night at 7.30pm – no matter what – I bring you the Hottest Record In The World. It could be an exclusive record from a massive returning act or something from a brand new artist you’ve never heard before. It can be a track from any genre but it absolutely has to be THE most exciting, most anticipated record that day.

‘The Man’ by The Killers is a classic example of Hottest Records at their most exciting; one of the biggest bands in the world returning with a new project and starting it with a world exclusive first play on BBC Radio 1. Brandon told me at the time that ‘The Man’ was written as a reflection of his former self – from the start of his career when he was brimming with bravado and the record sonically completely reflects that. What really stood out was how different ‘The Man’ sounded from previous Killers releases and the anticipation from the audience on the night ahead of that first play was insane.”