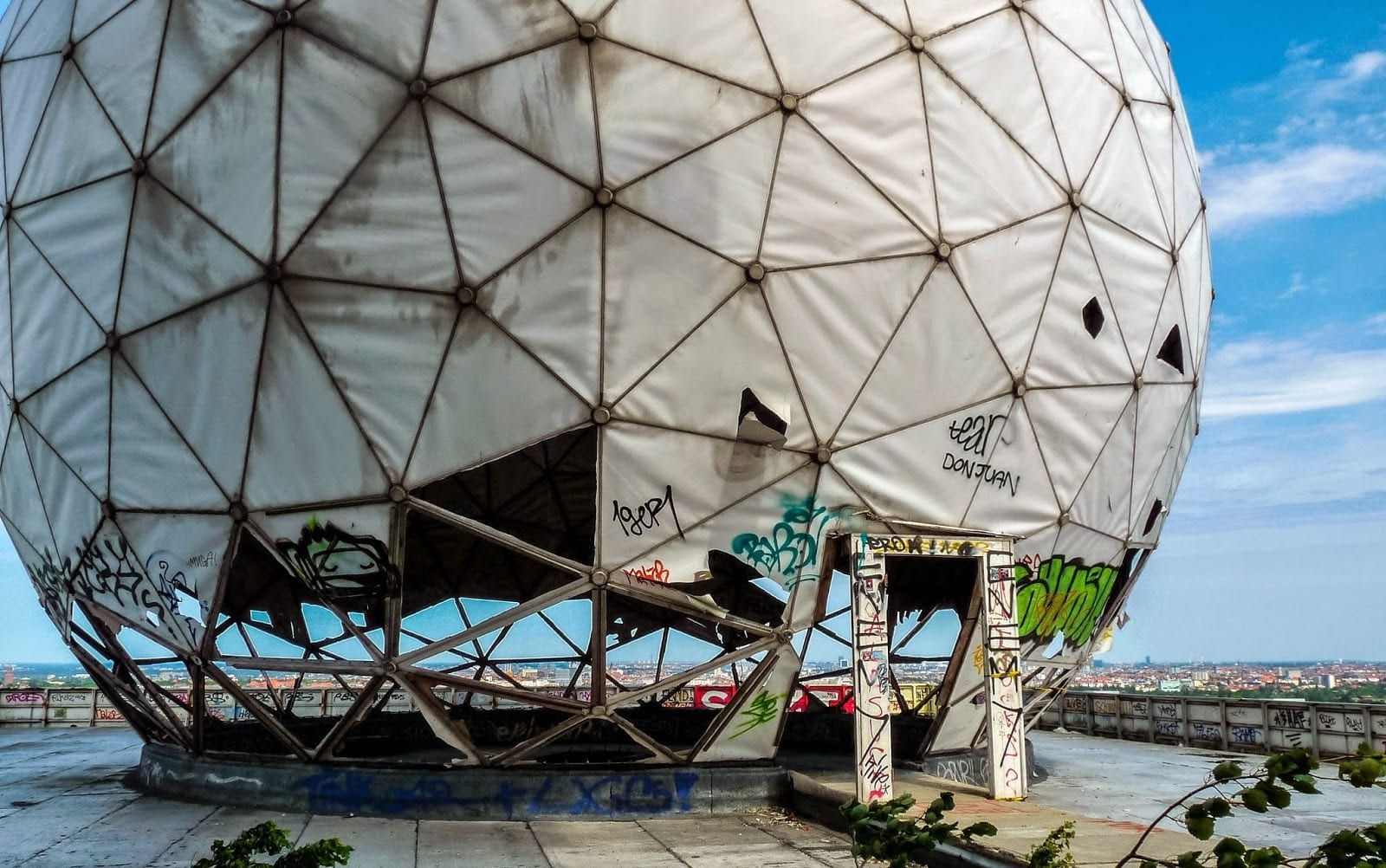 Off/BEAT will showcase the music of innovative and celebrated electronic performers at spectacular locations around the world, beaming it all back in high quality live and direct to fans. Further details about the global events series will be revealed after this week’s launch event, including the identity of the pioneering ambassador supporting the project.

This first Off/BEAT episode sees multiple drone cameras encircling the famous Teufelsberg (Devil’s Mountain) spy tower to the West of the German capital, providing unique 360° views of two incredible live performances. The breathtaking, haunting space stands as an elevated monument to Cold War machinations, having been built by the USA at a time of political and physical division in the city to monitor activities in the communist East. Steeped in history, and reclaimed by residents as an otherworldly arts and community space, the tower now serves as a thought-provoking emblem highlighting the past, present and future of Berlin and its musical heritage.

Einmusik, Jonas Saalbach and their bank of synths come to you first from high up in the central tower, overlooking the lush forest and lakes beyond. Production then moves to within one of the geodesic spheres used to intercept transmissions from over the wall, as the acclaimed Mathew Jonson plays an intimate live set – joined by vocalist Isis. Join us from 2pm this Thursday 7th December.