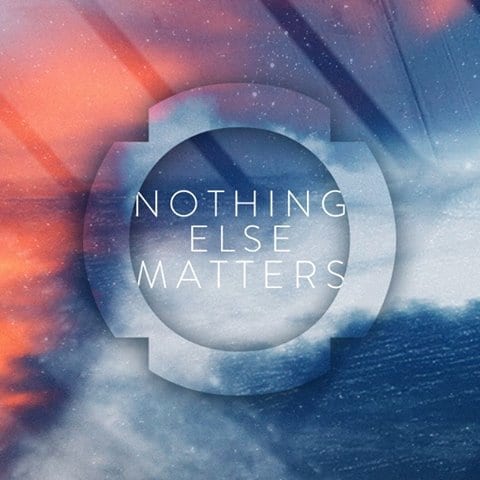 Danny says: “Everyday I’m discovering new tracks and extremely talented artists. Aside from supporting them on air and on the dancefloor, I’ve always wanted a way in which I can help even more people hear these incredible sounds.”

Nigel says: “Having really enjoyed working with Danny on his Radio 1 show, I jumped at the chance to work with him on this record label. We share the same passion for dance music as well as the excitement of discovering and breaking new artists.”

Last year, Nothing Else Matters released 99 Souls’ #5 chart smash ‘The Girl is Mine’, which topped the UK Dance Chart and has been streamed more than 25 million times.

Nothing Else Matters will focus on representing dance and electronic music through releasing tracks and curating events. The first EP release will come from upcoming producer MR H’S, with his ‘ALTERNATIONS’ EP on the18th March.

The 21-year-old has long been supported by Danny, playing alongside him at his event series for the past year. Having originally honed his skills on the Manchester club circuit, ‘ALTERNATIONS’ showcases the full extent of his talents, whilst establishing a high standard for Nothing Else Matters as a label. Upcoming releases from fellow new signings Ryan Blyth and SAINT WKND will also further cement the status of the brand.

Nothing Else Matters have teamed up with LWE and SJM Concerts for their first event which will be held at The Steelyard in London on April 30th.

The line-up of artists include Friend Within, Camelphat, Prok & Fitch and Nothing Else Matters’ MR H’S and Saint WKND.

The Steelyard – set across 3 railway arches under Cannon Street Bridge is the latest addition to the London club scene and is perfectly suited to the sounds of Nothing Else Matters and the meeting of LWE and SJM.

The pre-sale sign-up for the event starts today and those who register will be entered into a competition for flights, accommodation and entry for two, at one of Danny’s Ibiza shows this summer.

“After all, Nothing Else Matters…But The Music.”

For more information on Nothing Else Matters, please visit