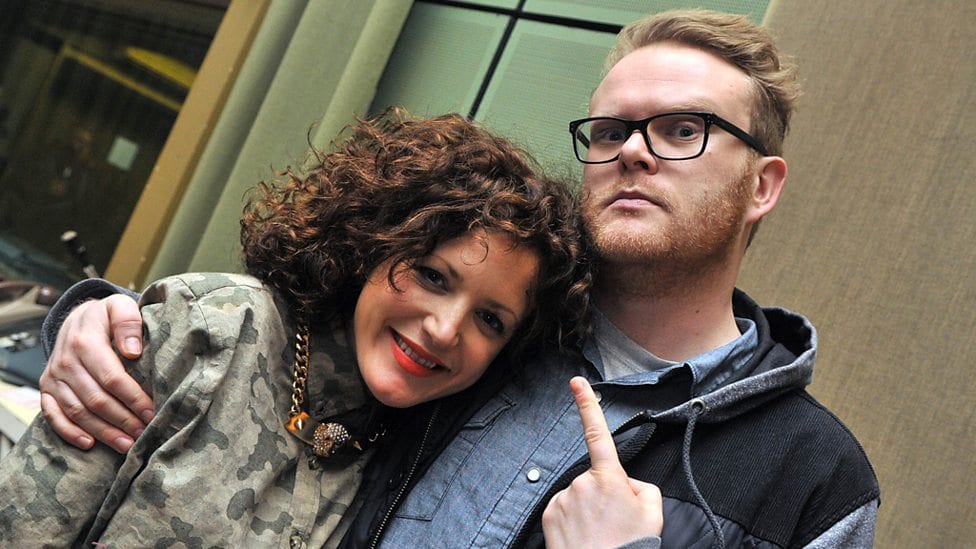 On Tuesday 19th January, BBC Radio 1’s Future Festival will return for a three hour show (7-10pm) hosted by Annie Mac and Huw Stephens. The intimate gig which will be broadcast live on Radio 1 will showcase some of the newest and most exciting artists to hit the music scene in 2016. Amongst the line-up and performing live from the famous Maida Vale studios will be Billie Marten, Loyle Carner, Mura Masa, Nao, Pretty Vicious, Rationale, Section Boyz and VANT.

Radio 1’s Future Festival is the go to show for hearing the most exciting new artists tipped for big things in the coming year. Last year’s show saw the likes of Years & Years, James Bay, Stormzy and Jack Garratt take to the stage and rise to success in the past 12 months. Ticketing details for the event will be announced during Annie Mac’s show (7-9pm) on the 12th January 2016.

Annie Mac said: “Future Festival has always been one of my favourite Radio 1 events. I’m really looking forward to hosting the event with Huw Stephens! It’s a big deal for us to be able to showcase these artists at the very start of their career and give them a platform to do their thing live on the radio. As a listener, you are always guaranteed to hear something brand new and exciting, and the magical atmosphere of Maida Vale always makes it sound really special.”

Billie Marten said: “Couldn’t be happier to be performing at Future Fest, all thanks to Annie and Huw, so grateful.”

Nao said: “Thank you Radio 1 for inviting me to play Future Festival. To perform at Maida Vale is a dream.”