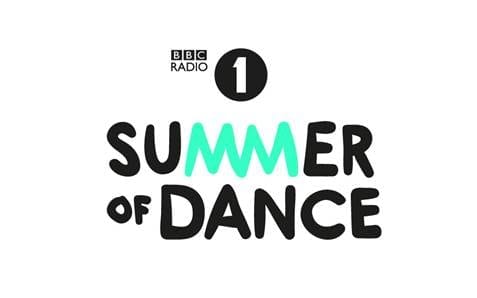 As a part of Radio 1’s Summer of Dance, the station will be heading to Ushuaia Ibiza Beach Hotel in Playa d'en Bossa on Friday 5th August for their legendary Friday night party. Hosted by Annie Mac, the event will feature an exclusive Radio 1 dance family line-up and will be broadcast live on Radio 1 from 7-11pm (UK time). Line-up information and ticketing details will be announced on Radio 1 in the coming weeks.

Alongside the live broadcast from Ushuaia, Annie Mac, The Radio1 Breakfast Show with Nick Grimshaw, Danny Howard and MistaJam will all be hosting shows directly from the dance music capital, with special Essential Mixes also being broadcast from Radio 1 in Ibiza.

Whether it be UK Festival stage takeovers at T in the Park and V Festival, or a Radio 1 pool party at Croatia’s Hideout Festival, Radio 1 will be delivering audiences dance soundtracks of the summer from the hottest festivals in the UK and abroad.

The Radio 1 in Ibiza schedule is: