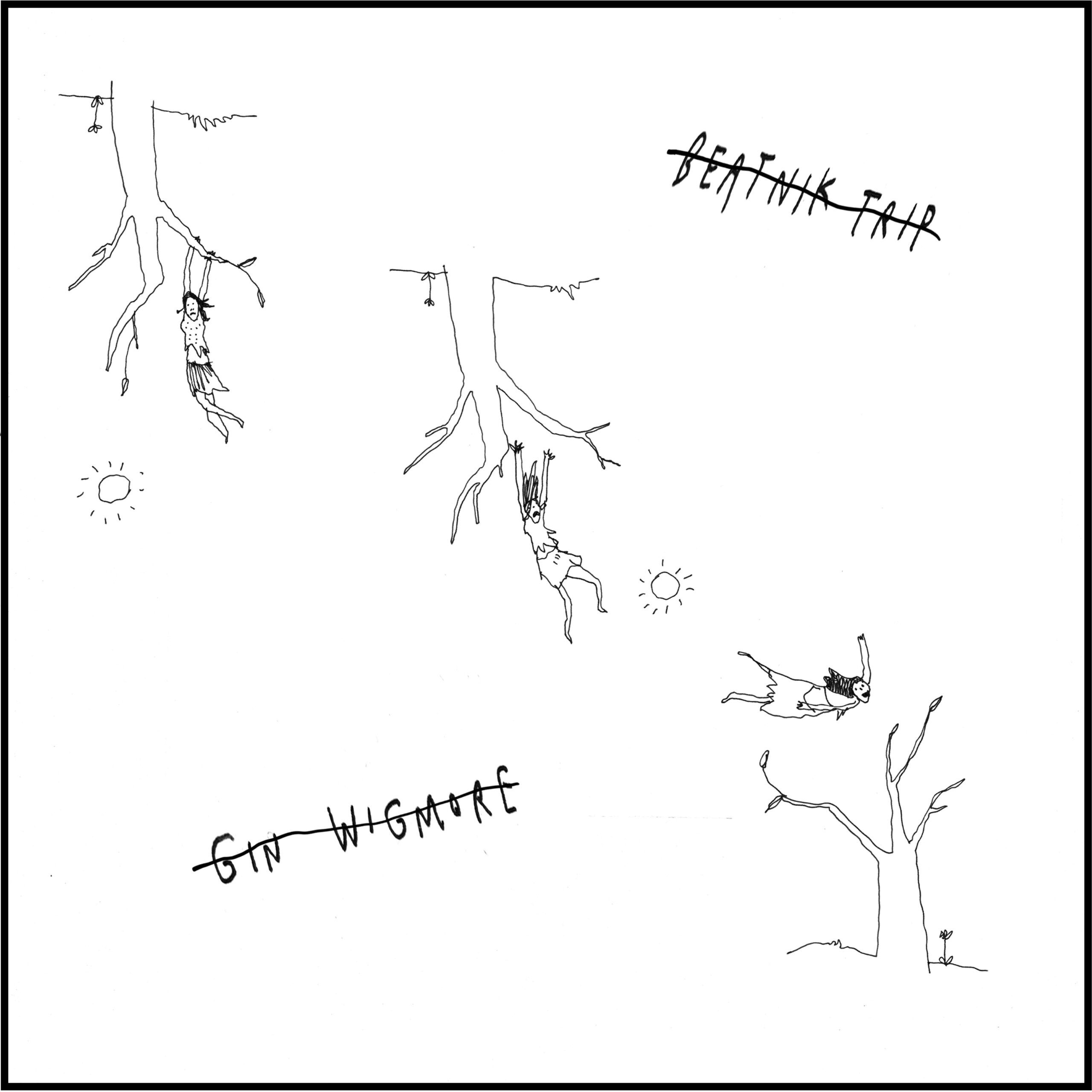 With GIRLGANG, Wigmore hand selected five artists to create exclusive and original pieces inspired by five songs from the new album. In the first GIRLGANG pairing for the song “Hallow Fate,” we see Gin collaborating with esteemed San Diego tattooist Briana Sargent, who created a tattoo inspired by the single, which was then tattooed on one lucky lady. The entire campaign is being documented through film for a personal insight into what it takes to truly collaborate from scratch. Watch a behind the scenes look at Gin & Briana’s collaboration for “Hallow Fate” HERE.

Over the next seven months, Gin will release five songs taken from her upcoming fourth album, each one a collaboration with a different female artist. The artists, personally chosen by Gin, were assigned a song best suited to their particular artistic approach and asked to use the song as inspiration for their creations. With each song’s release, the art will be shared across all social media platforms of both the guest artist and Gin Wigmore.

The GIRLGANG project is designed to highlight and celebrate fellow women and to find a new way to have an experience and connection with music through a variety of artistic formats. Any art piece that yields a monetary profit will be donated between KidsCan Charitable Trust and The Sanctuary At Soledad Goats. The entire project will be documented in partnership with Standard x Gentlemen Productions. The raw, cinematic style approach to follow the process will candidly portray the message of why it is imperative to celebrate fellow women for their intellect, entrepreneurship, passion and skill amongst the many tribulations involved with being a woman in the arts.

The rollout of the campaign started with the first collaborative release— “Hallow Fate,” released June 23rd, with “Beatnik Trip” released today, July 28th, 2017. The campaign will culminate in a final event showcasing each artistic collaboration with a viewing party, and live performance by Gin Wigmore. Empowering, creative and defiant. This is #GIRLGANG. To learn more about GIRLGANG, please visit WWW.GINWIGMORE.COM

Following the release of last year’s “Dirty Mercy,” which saw the David de Lautour-directed video premiere on Billboard, Gin Wigmore has been busy in the studio, working on her highly anticipated follow up. She’s also about to embark on a brand new journey in her personal life, having recently announced in an exclusive interview with the New Zealand Herald that she is expecting her first child with husband Jason Aalon Butler.

The new album will serve as the follow up to Gin Wigmore’s third album Blood To Bone, which was met with praise around the world including a nomination for Best Live Act at the 2015 MTV EMA’s and the award for Best Female Artist at the 2015 NZ Music Awards. In 2013, she released Gravel & Wine, which spawned hit singles "Man Like That," "Black Sheep" and "Kill Of The Night" and in 2009 the release of her debut album Holy Smoke. Both albums reached #1 and multi-platinum status back home in New Zealand.