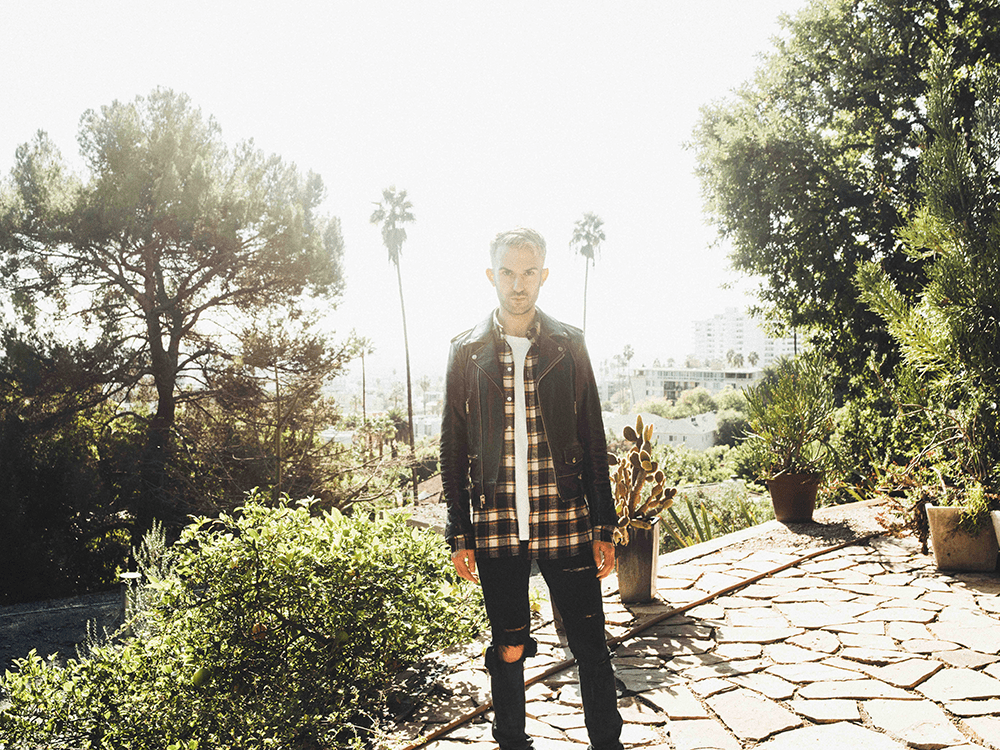 LOS ANGELES, CA – AUGUST 20, 2019 – Beatsource, the new digital music service for open-format DJs, announced that Alain Macklovitch (pka A-Trak) has joined its Board of Managers. Beatsource, a joint venture between Beatport and DJcity, is launching its online download store in September.

“Genre-specific stores don’t reflect the DJ landscape anymore. The open-format DJ community has needed a home where we can find all the music we need, curated by like-minded people we respect,” says A-Trak. “Both Beatport and DJcity have been vital to the health of DJ culture for many years, and I’m honored to work with their teams to bring some great products to market.”

A-Trak is a Grammy nominated DJ, turntablist, producer, and record label executive. His storied label Fool’s Gold which was founded in 2007 and is credited for developing the careers of artists such as Kid Cudi, Danny Brown, and Flosstradamus. A-Trak’s career has spanned just over two decades, leading Rolling Stone to name him one of the 50 Most Important People in EDM.

k Beatport CEO Robb McDaniels added, “There aren’t many DJs that can effortlessly and elegantly move between the electronic and open-format DJ communities, but Alain is one of the few, and we are excited for him to join our Board. Alain’s artistic and creative perspective will be hugely valuable to Beatsource as we roll out a series of next generation music products in the coming months”, said McDaniels.

After the launch of the Beatsource online store in September, the company is planning to release Beatsource LINK by the end of the year, which will leverage Beatport’s patented technology to integrate the Beatsource retail store directly into DJ software and hardware and allow DJs to stream in online of offline mode. The company is also planning to integrate DJcity “promo pool” service into LINK early in 2020, which will be the only service of its kind available to the open-format DJ community.

About Beatport:
Founded in 2004 as the principal source of music for DJs, Beatport is today the worldwide home of electronic music for DJs, producers, and their fans. The Beatport Store offers music in premium digital formats and provides unique music discovery tools created for and by DJs. Each week, Beatport’s music collection is refreshed with hundreds of exclusive tracks by the world’s top electronic music artists. Beatport has offices in Los Angeles, Denver and Berlin. Follow us on Facebook and Twitter and Instagram.

About DJcity:
Established in 2000, DJcity is the world’s leading subscription-based digital record pool for DJs – delivering new music to thousands of members every day. By focusing exclusively on selecting the most relevant music, DJcity has positioned itself as the most trusted and respected site where DJs discover new music including mixshow and club-ready versions. Membership is limited to professional DJs, and many subscribers are influential hosts, MDs and PDs in the nation’s top markets.

DJcity is also a leading source for DJ and producer culture delivering exclusive performances, interviews, behind the scenes, tutorials and more to fans around the world. 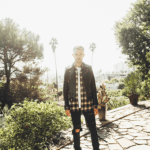