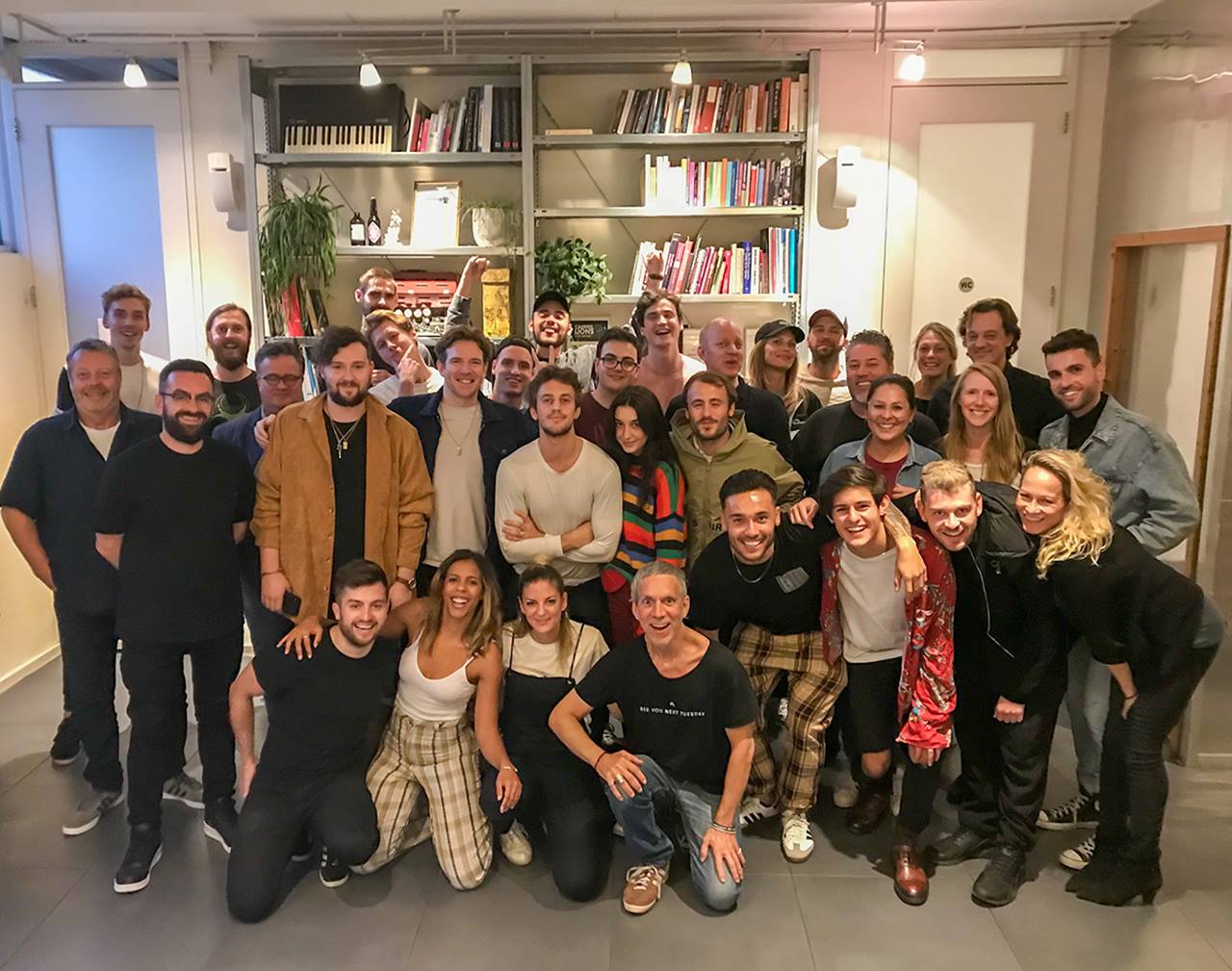 Amsterdam Songwriting Camp for dance music creators returns for its third consecutive year, 14-15 October 2019, in the lead up to world-renowned music conference, Amsterdam Dance Event (ADE) – and PRS for Music is offering one of its writer members the chance to win a place.

Following the success of previous years, PRS for Music, the UK’s leading performing rights society and Sony/ATV Music Publishing, are bringing back the unique opportunity to work with talented music makers, producers, singers and top-line melody writers from across Europe, to create vocal-driven dance and electronic music.

The prize also includes a delegate pass to attend Amsterdam Dance Event 2019, along with three nights’ accommodation and return air travel from the UK.

To enter, PRS for Music writer members must submit up to three pieces of original music to the Amsterdam Songwriting Camp webpage.

Previous winners include UK writer/producer Stephen Kenny Tempest aka DJ S.K.T, who hosts a weekly dance music radio show on Kiss Fresh, and UK singer-songwriter Caitlyn Scarlett, who features on Rudimental’s latest Distinction EP and who recently co-wrote and performed on track ‘Dance on the Table’, which broke the record for the most Shazam’s in 24 hours with 29k following a sync on Love Island.

The successful candidate will be selected based on the ability to create music of extremely high quality that integrates vocal-driven electronic/dance music, alongside the ability to demonstrate excellent collaborative abilities, and technical competence in a studio environment. Entries will be judged by an expert panel from PRS for Music and Sony/ATV Music Publishing.

Ashley Howard, Dance Music Relationship Manager, PRS for Music, said: It’s fantastic to be hosting this camp for the third time, in one of my favourite cities, ahead of one of the most significant music conferences and festivals in the world. We’ve seen so many talented music creators get involved in the previous two camps and I’m looking forward to bringing together a new group of people this year to collaborate on more exciting new music.

Representing the rights of over 140,000 songwriters, composers, producers and music publishers in the UK and across the world, PRS for Music actively engages with its members in a variety of ways to help them further their careers and expand their creativity. Songwriting camps not only serve as a platform for new hits to be written, but encourage new creative relationships to continue and develop into the future. PRS for Music has previously also supported and hosted songwriting camps at the world-famous Abbey Road Studios in conjunction with the Country Music Association and more recently, the first ever grime and rap songwriting camp at Tileyard Studios with Notting Hill Music.

To enter the competition visit: songwritingcamp2019.hscampaigns.com 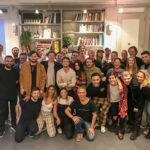