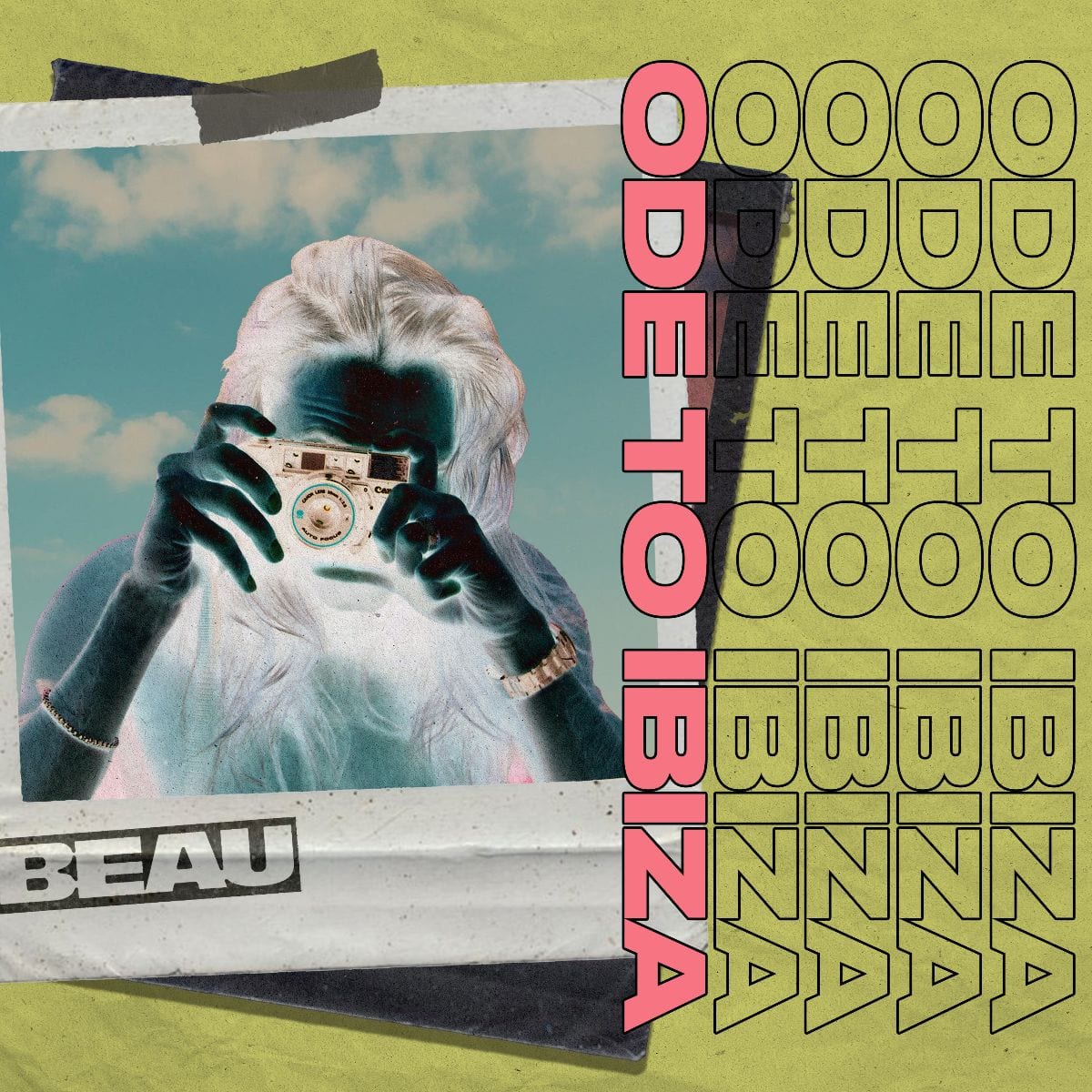 Exciting young London based DJ, producer and multi-instrumentalist Beau has unveiled his new summer smash ‘Ode To Ibiza’, out now. Finding that sweet spot between nostalgia and originality, ‘Ode To Ibiza’ is a mélange of rolling arpeggios, futuristic, funk-laden basslines, thumping 909s and tropical marimbas – a glorious mishmash of various styles and inspirations. It follows on from recent two-track EP ‘Freestyle / Insecure’ that received support Radio 1 from Pete Tong, and Danny Howard who picked ‘Insecure’ as his Friday Fire (Record of The Week).

“‘Ode To Ibiza’ has been one of my absolute favourite tracks to make to date,” Beau enthuses. “What started out as a beautiful mess of classic sounds from the 80s and 90s that I liked, quickly turned into something instantly unique and special to me.” He continues: “I think one of the reasons why making and writing the track was so enjoyable to me was that it truly is in every sense of the word – both lyrically and musically – an ‘Ode’ to Ibiza – one of my favourite places in the world. I think there’s something quite magical about music’s ability to transport you to a certain place or time and, for me, that’s what Ode does. It captures the zeitgeist of Ibiza which is why the track, like the subject of its admiration, will always have a special place in my heart and (I hope) in the hearts of fellow Ibiza-lovers too.”  Continually gaining traction across the underground house scene, Beau is a London-based electronic artist who writes and produces his own music, and even sings over his beats. Crafting grooves with care and drawing inspiration from anything and everything – funk, tech-house, minimal, afro-house and UK garage – he has been supported by the likes of Jamie Jones, Michael Bibi, CamelPhat, Disclosure and more. He also recently launched ‘Beau’s Basement’, a weekly online series that sees the multifaceted talent craft electronic cover versions of some of his favourite tunes – including Tupac, Talking Heads and Empire of the Sun. This exciting young talent has already received plays from BBC Radio 1 tastemakers Pete Tong and Danny Howard, further evidence that he’s one to watch with a bright future ahead of him. ‘Ode To Ibiza’ is an instant-classic that’s destined to become a White Isle staple over the next few weeks and months. 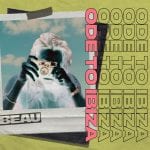