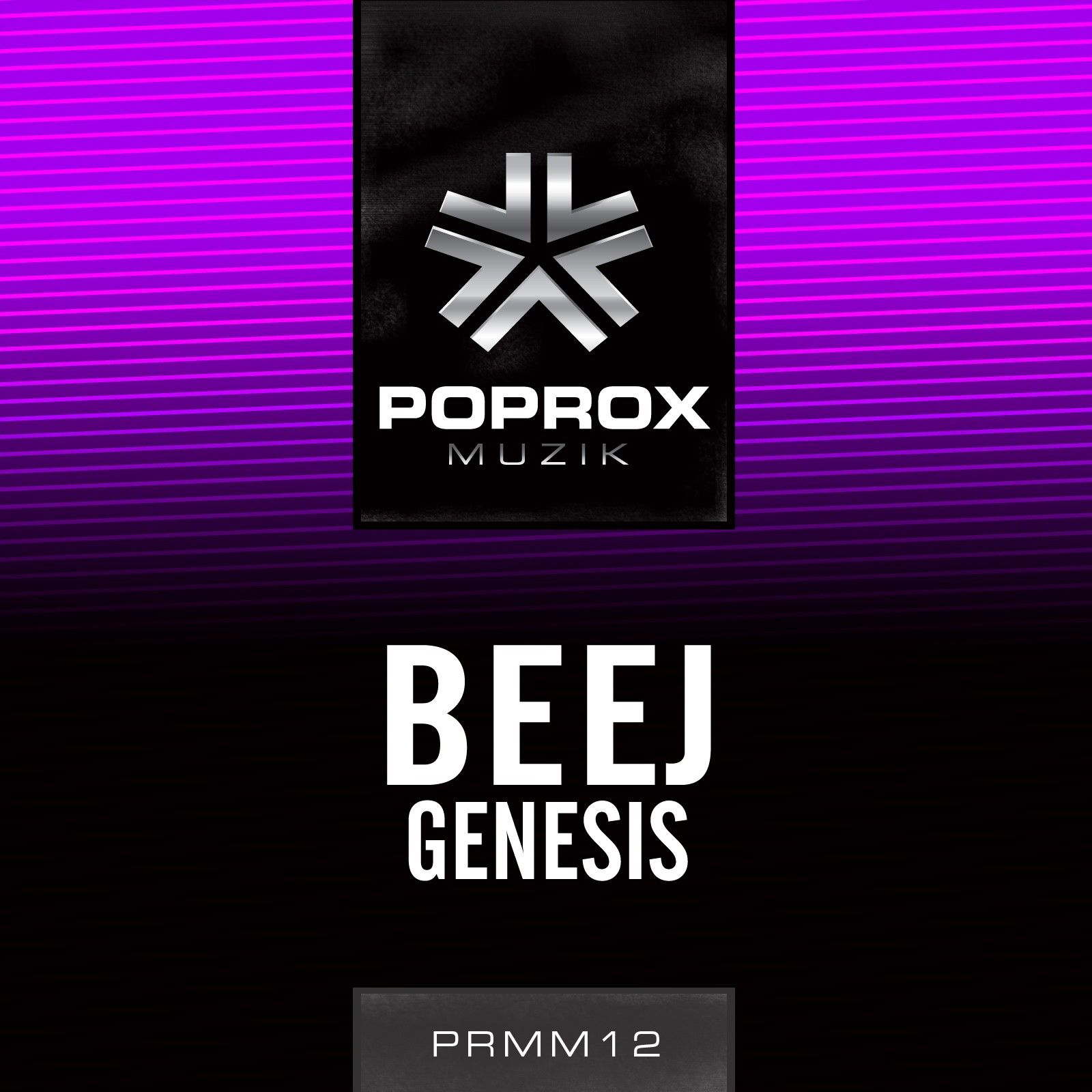 Pop Rox Muzik strikes again with another youthful signing in the shape of 19-year-old BeeJ – a Seattle based up and comer with an appetite for classy keys, uplifting melodies and memorable synths that look back at more traditional Progressive House and Trance styles. Rather than the expected all out bass-driven workouts that have taken over in the last couple years – BeeJ is looking beyond the trend and working on a sound that’s a little less hard on the ears. Still developing his sound, but already showing enough quality to attract the likes of Pop Rox – the road ahead looks like a bright one for the young production ace.

‘Genesis’ is most memorable for its breakdown – a lush piano section that’s both striking and uplifting – reminiscent of classic Progressive House hooks from earlier waves of the genre. It’s easy to follow, but complex enough to be impressive and the introduction of the underlying pads and euphoric chords lift the breakdown into a crescendo of energy that doesn’t rely on any over the top sound design. It’s nice to see the younger talents veering away from the demand for the stereotypical sound of EDM in 2014 and BeeJ is a fine example of just that.

Having already laid down shows at The Hub at The University of Washington, Studio Seven and The Crocodile (Seattle) – BeeJ is making connections in all the right places as he works up through the ranks. With an online following growing exponentially and his production skills improving with every new upload – he’ll be right at home on the roster with Pop Rox Muzik – a label that’s built a global reputation for being a hub for young and talented electronic music talents.