Behind The Scenes Of RoyTson’s ‘Feeling’ 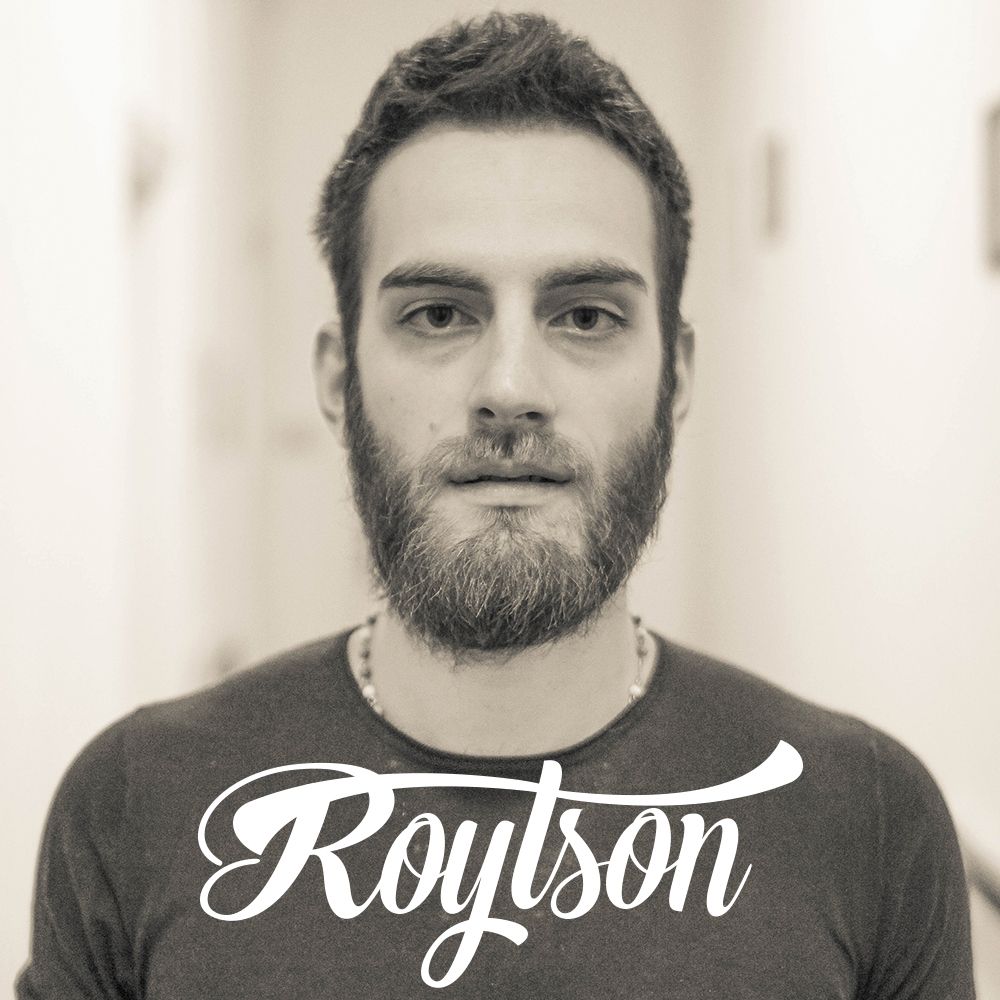 Behind The Scenes Of RoyTson’s ‘Feeling’

Up-and-coming talent RoyTson is quickly becoming a new phenomenon within the current Dance music panorama. Having put his signature on remarkable releases such as: ‘Stroke’ and ‘Clubland’, he has now followed up with another wonder by the name of ‘Feeling’.

The Italian DJ and producer is certainly becoming a leading, rising figure within the House music community and he’s surely continuing his ascension with many more projects in the pipeline. Having monitored his freshest production, ‘Feeling’, we’ve decided to have a chat with RoyTson and go through the workings behind this single and his plans for the future.

Hi RoyTson, how are you and what’s going on around you right now?
Hi everyone, I’m fine, thanks! It’s a pleasure to be with you and talk about my career and my music. There are a lot of things going on at the moment, mainly there is a lot going on with my releases since I’ve signed with Kaisen Records.

Where are you currently based?
I’m based in Rome but London is my second city. I love it and Kasien Records is based in London so I am often there.

How would you describe your style?
My style comes from a lot of genres that influenced my musical vision in the past years. My sound is definitely inspired by House music of the 80s and 90s – artists like Frankie Knucles, Larry Heard, Lil Louis and Todd Terry have filled my room with vinyls, as well as influencing my way of listening and experiencing House music.

Has your style changed in any way along the years?
Bro! I was waiting for this question. My style has changed over the years as the entire music is in continuous development and I think that we influence ourselves unintentionally. Classic House was my first love and I can say it still is, but over the years, Deep House came about on my list and coming up next is Future House – a vibe I’m putting into my productions now.

Who were your influences growing up?
Some names: Rodriguez Jr, Miguel Migs, Master At Work, Joey Negro, Seth Troxler, Purple Disco Machine, Dennis Ferrer, Eats Everything and many more.

You have recently released a new track called ‘Feeling’ – what can you tell us about it?
I want to establish a relationship with my crowd, something strong between the sound and people. Every time I come up with a new track I put this through as the main point to follow, even before working on any sounds etc., and ‘Feeling’ is exactly what I am talking about.

What’s the message behind the track and its title?
I was in London about three months ago and during an early morning jog along the Thames I got a positive feeling about the city and the way I am experiencing it. I came back into the studio and started working on ‘Feeling’, putting all my positive energy into it, coming from this fantastic relationship between me and London.

How long did it take to complete it?
I spent three months in the studio to finalise it.

Walk us through the production process behind ‘Feeling’.
I got a great vocal, listened to it many times (too many times) and I loved it so much that playing around with it I came up with something even cooler. I “just” needed to come up with a great sound and give this track a sexy touch. So I found the riff that I wanted, started experimenting with it and added a subby groove.

Where would you imagine this track being played?
Big festivals and clubs would be cool.

‘Feeling’ is released via Kaisen Records – how did your relationship with them evolve?
Oh, really good. We are just at the first kiss but apparently we like each other. Many great things are in the works, so stay tuned.

Do you have any more projects in the pipeline this year?
Of course, I am already working on my next release, a couple of remixes and we are planning something really big that I can’t tell you about yet.

Would you like to pass a message to your fans out there?
Follow me, love me, I love you! Cheers!