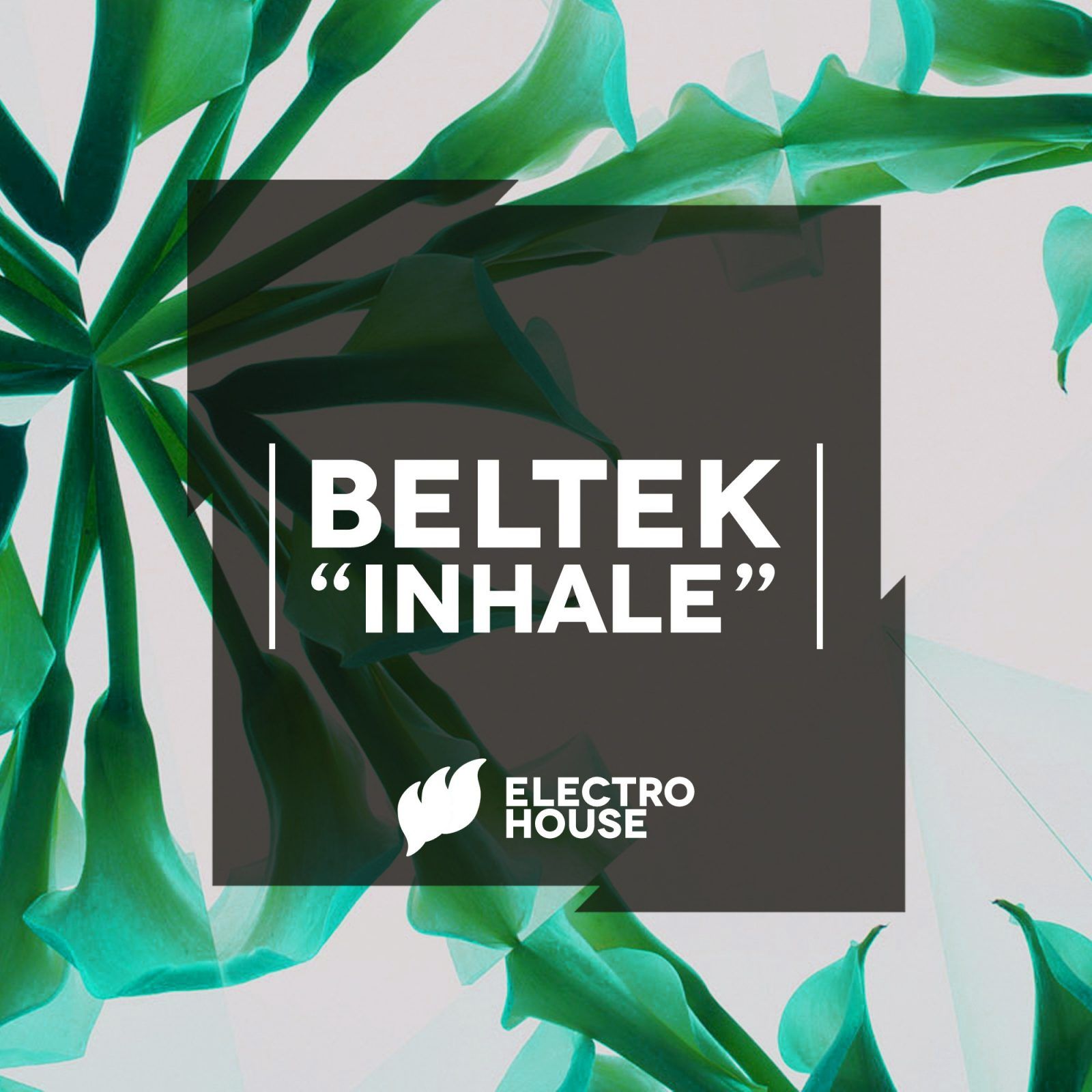 Followed by the success of his latest hit “Eric Goes to Disco” and collaboration with Morgan Page on “Captcha”, Beltek returns in a full swing with his massive production and presents his new single called “Inhale”, out from today on Ferry Corsten’s imprint Flashover Recordings.

This track is already a festival favorite of 2013’s summer season. It starts with an amazing melody which transforms into an intense build up followed by an army of heavy beats and sharp basses.

“Inhale” has been buzzing around the EDM scene since it’s first play at Miami Ultra Music Festival in March and caught the attention and support from heavyweight DJ’s such as Armin Van Buuren, W&W,  Dimitri Vegas & Like Mike, Moguai & Thomas Gold just to name a few.

Beltek – “Inhale” is out from today on Flashover Recordings and available via Beatport and all other online music retailers.