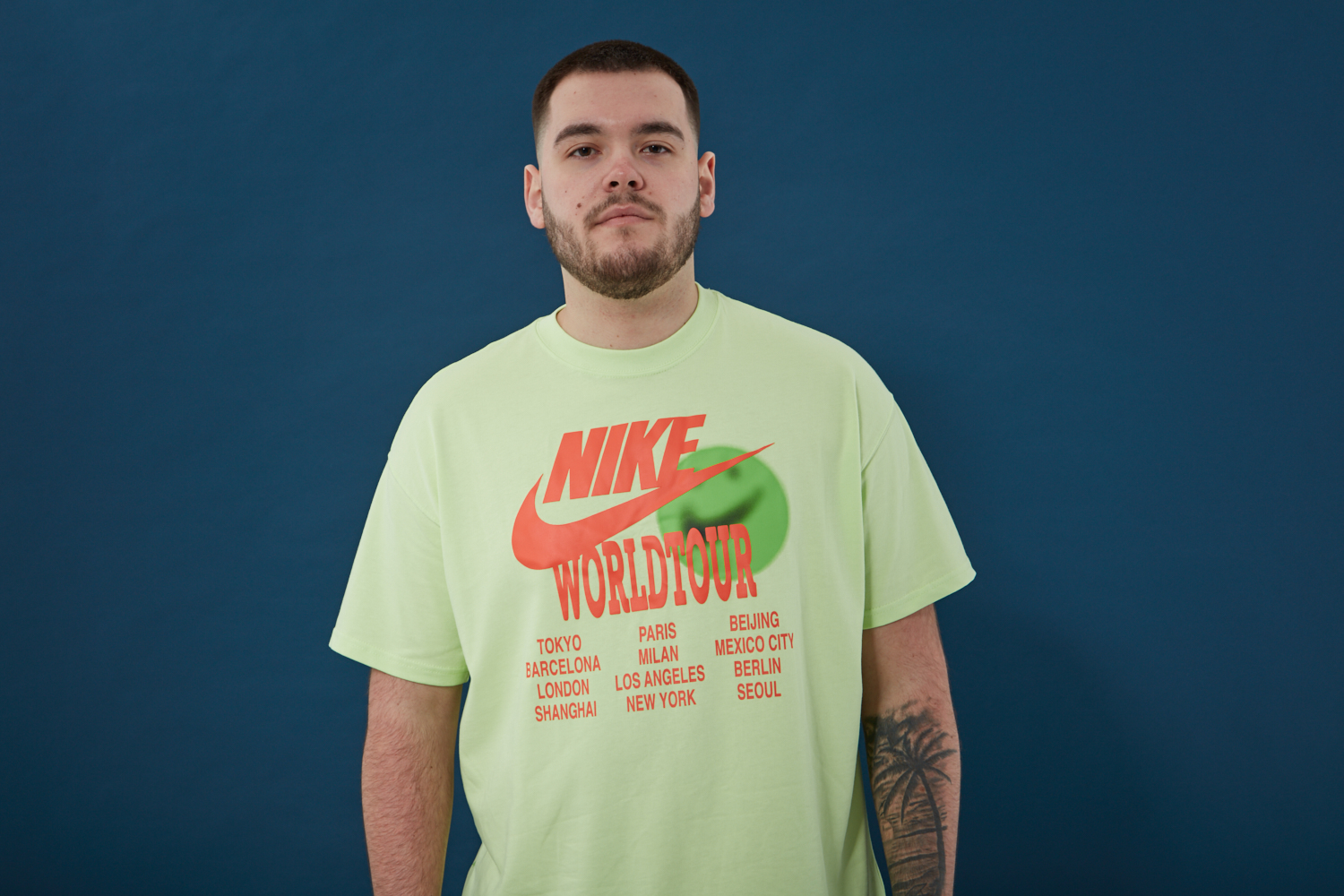 Punctuated by scintillating piano chords and the most infectious of breakdowns, Ben Rainey delivers a sunkissed remix of ‘Believe Me’ that’s destined to soundtrack countless post-lockdown summer parties. It follows on from Krystal Klear’s similarly club-ready rework.

Released in January, ‘Believe Me’ has since amassed a whopping 25 million Spotify streams, becoming a viral sensation on TikTok and receiving airplay from BBC Radio 1, Capital FM and Kiss FM.

Hailing from humble beginnings in Liverpool where he worked in a furniture warehouse until late last year, Ross Harrington, better known as NAVOS has spent the last few years honing his craft as a tech-house artist. Drawing inspiration from Sonny Fodera and MK, the self-taught 21-year-old caught the attention of Island Records with early singles ‘Foolin Me’ and ‘Outta Love’, with Island then signing him to release the chart-ascending ‘Believe Me’.

Drawing support from tastemakers such as MistaJam and James Hype, Ben Rainey has built a reputation around his creative, hard-hitting remixes, covers and edits. A landmark 2020 saw him rack up over 5.2 million combined Spotify streams on singles ‘Freak Like Me’ and ‘If Your Girl Only Knew’, while more recently he linked up with Pillows on their new release ‘Remedy’.

Ben Rainey’s remix of ‘Believe Me’ has been custom-made for soundtracking sun-soaked summer memories. 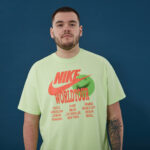