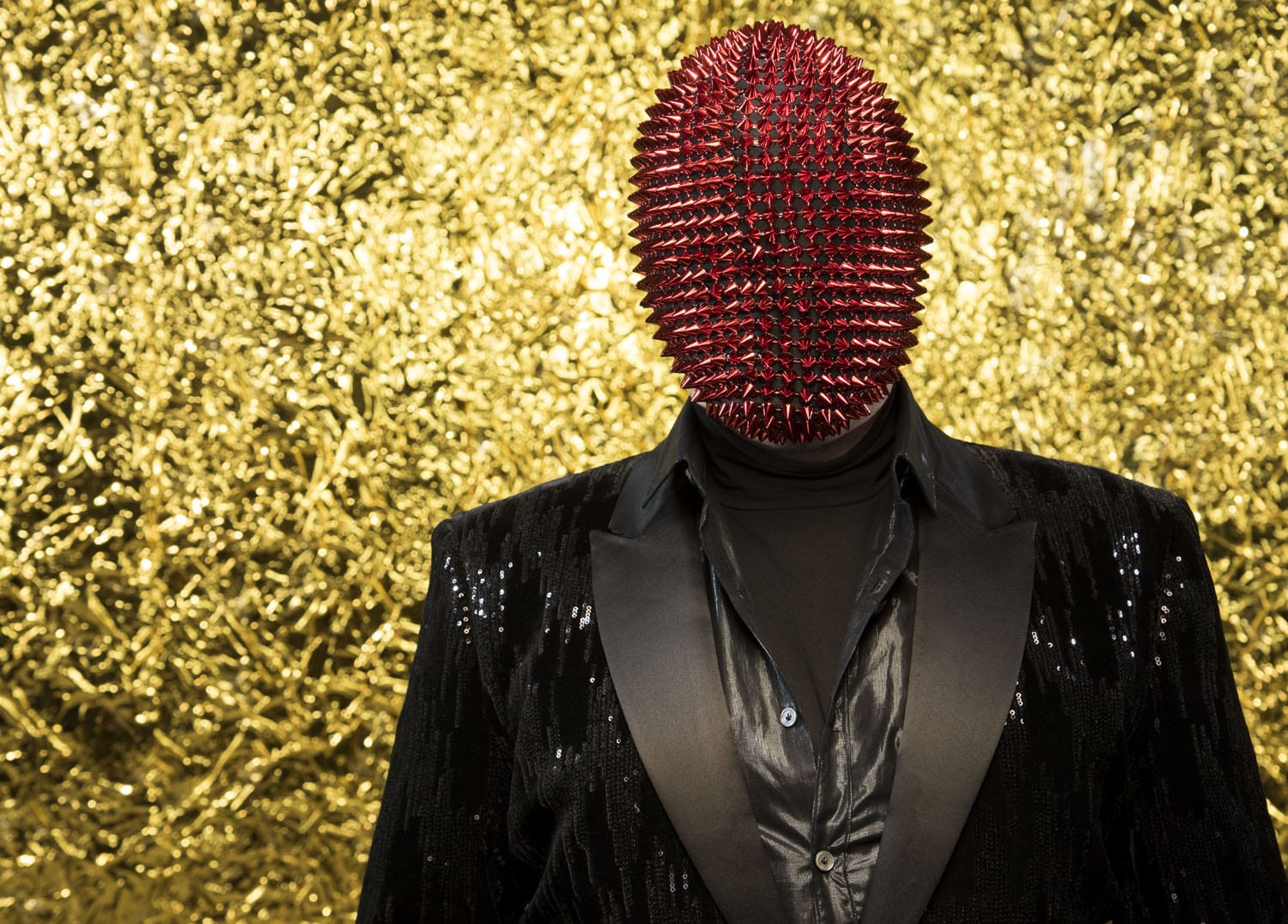 French /Australian music artist, producer, poet and video creator Benedict Sinister’s third single, “I’ve Come to Tell You I’m Going Away” is released via the label Music For Sapiosexuals.  The single, a translation of the 1973 track by French musical legend Serge Gainsbourg written whilst he was recovering from his first heart attack, is Benedict’s homage to the great break-up songs.

The Gainsbourg song references romantic poet Paul Verlaine, and in turn Sinister has added a new spoken word part which name checks 10 artists who have memorably addressed break-ups, from Hemingway to Lana del Rey. The accompanying video shows Gainsbourg’s house in Paris over the course of a decade, showing as each year passes a new covering of graffiti replaces the artworks underneath – a visual testimony to the impermanence addressed by the song.

Benedict Sinister chooses to conceal his own face, preferring to take a back seat to the other artists that he pays homage to in his work. “I seek invisibility in order to make my idols more visible,” he says. “I’m not interested in taking the limelight for myself. I don’t want or need fame. I’m a modest vessel channeling the genius of others.”

Sinister spent 20 years working as an itinerant musician and performed all over the world, from DJing at beach bars in Senegal to playing covers of The Smiths in Mexico and of Leonard Cohen in Japan. He started to attract attention after he moved to US and to hipster Brooklyn in 2018.  The creative hub saw his immersion in the music of other artists lead him to start creating his own unique musical genre he terms “Platform,” “Meta,” “Adaptations,” “Old School Post-Modernism” and “Inappropriation.”

Sinister’s first single used lines from 16 songs by septuagenarian art rock fixture Bryan Ferry arranged into rhyming verses. Los Angeles based DJs Miss Beltran and Christian B released lounge and club remixes under the titles “Ne Dramatise Pas” and “16 Lines from Bryan Ferry,” the latter making No 5 Breakout on the Billboard Dance Club chart last year. Sinister’s videos for the songs were the world’s first to use footnotes, combined with pastiches of other videos – from the lyrics video for the Chainsmokers’ “Paris” to “Blurred Lines.”

His follow up, “Your Parents,” an electropop track inspired by a French cabaret song by Vincent Delerm, came accompanied with a hilarious animated video he also created, packed with so many witty references (from Trump to Spiderman and climate change to Last Tango in Paris), that it reached over half a million YouTube views in two months. 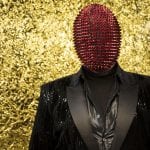