Will Atkinson & Gary Go – If I Spoke Your Language 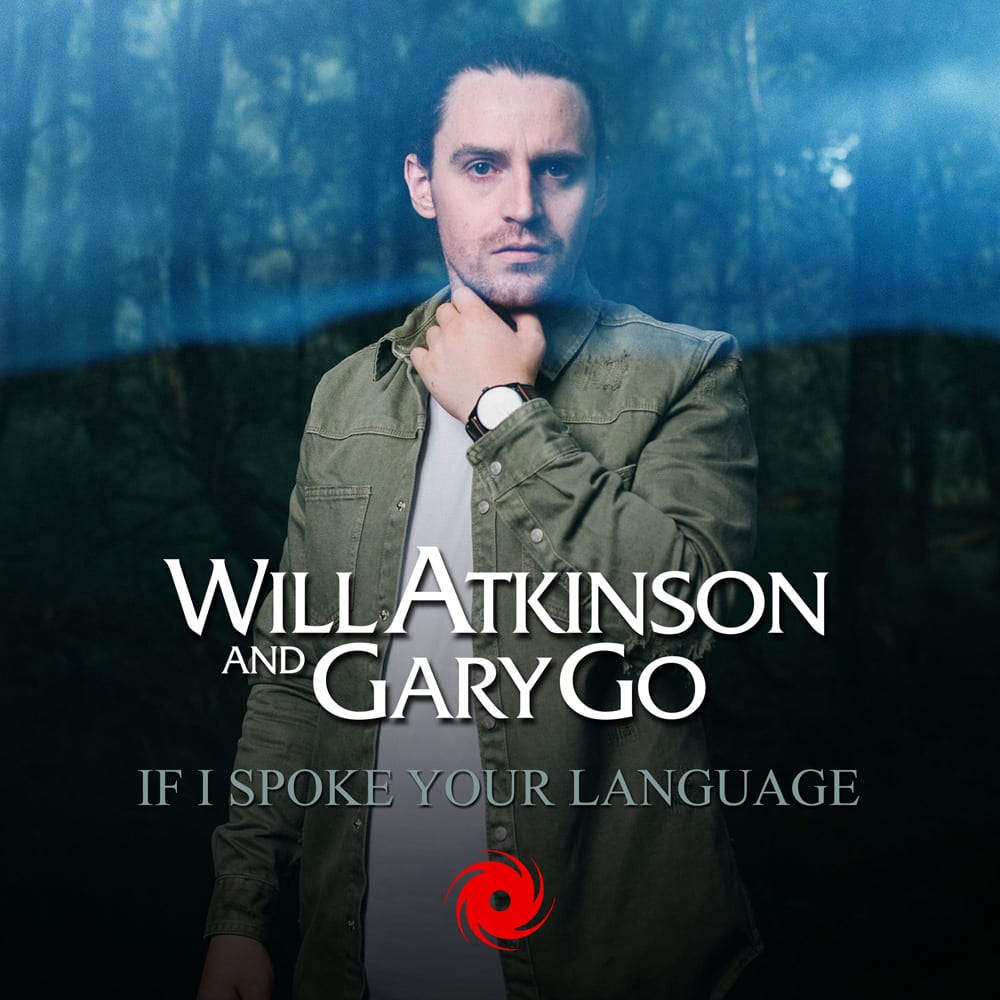 Will Atkinson & Gary Go – If I Spoke Your Language

His ‘Last Night In Ibiza’ & ‘Beans’ trailblazers may have sent some early signals, but ‘If I Spoke Your Language’ is the first single to officially come from Will Atkinson’s debut album.

‘If I Spoke Your Language’ brings swift perspective to the unbound, uncompromising and – likely – unparalleled experience that the ‘Last King Of Scotland’ beholds. The track couples Atkinson’s unique studio perspectives to those of the equally imaginative words and tones of Gary Go.

‘If I Spoke Your Language’ was originally primed for Gary’s own 2020 ‘Love Lost, Freedom Found’ album, before Will’s manager caught wind of the demo, recognised its floor potential and pulled the necessary strings.
Subsequently Will and the singer/songwriter (whose co-written smashes with Rihanna, Robbie Williams, Kylie and others) have knocked on dance music’s door with something singular.

Taking Gary’s indie-toned vocal, Will gifts it a far-clubbier-than-originally-intended feel. Allowing no small degree of cinematic drama into its opening minutes, he subsequently rolls in the drums, crafts its bass and beds in Gary’s metaphor-veiled verses. Further in, its chorus gives clarity to ‘Language’s meaning, bringing along with it a certain melancholy. Will offsets that lament with glorious bursts of synth & piano, FX & chord soar, collectively giving it a peak-set profile.

A finer bow-in for Will’s ‘Last King Of Scotland’ opus, it’s all but impossible to imagine. ‘If I Spoke Your Language’ is available through all good streaming and sales platforms here ( https://blackhole.complete.me/ifispoke), from today. 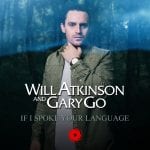