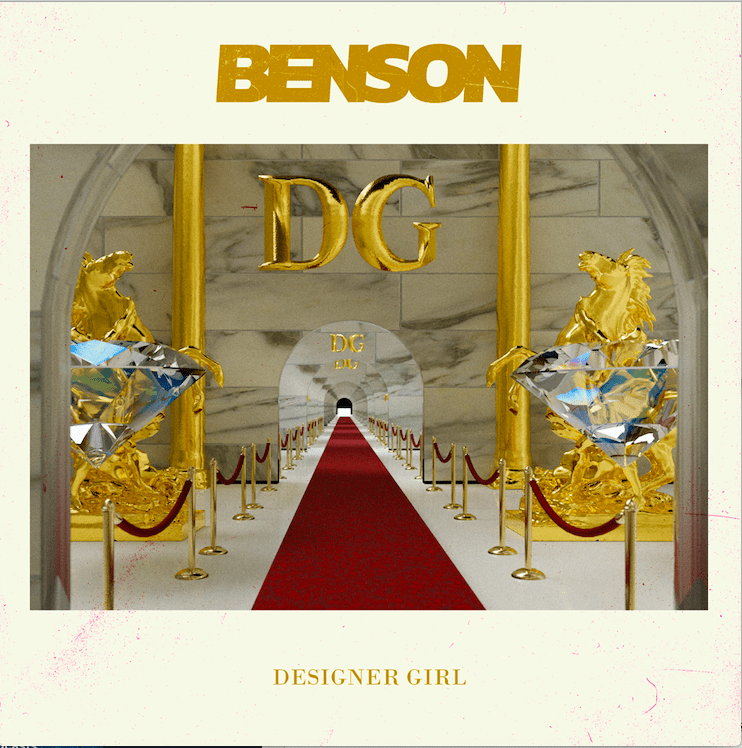 Australian artist and producer BENSON has revealed a new club-driven single ‘Designer Girl’. Set for release on Friday, October 30th via Ultra Music, ‘Designer Girl’ is the next step in the producer’s unique repertoire of dance-floor ready music.

‘Designer Girl’ incorporates the best elements of tech-house, acid house, and is polished off with jacking house beats. Kicking-off the single with high hat notes, the track takes on a new shape leading into the latter portion, where BENSON lays rave inspired lazer samples over rugged basslines to form the perfect club-ready track. BENSON flaunts his exceptional producer skills on ‘Designer Girl’ that further exemplifies his ability to craft chart-topping singles.

BENSON declares that he has, “Always wanted to make a sassy club record. A record that reminds me of people watching out the front of a nightclub.. A song that represents that feeling of when a Saturday night rolls around and everyone suddenly gets a bit of designer girl in them. It’s fun, loud & NORTI all rolled into one.”

BENSON has been tearing up the Australian dance circuit for over six years now, earning millions of streams with his critically-acclaimed singles ‘Step To Me’ and ‘Resolution’. He’s topped the Aria Club charts with multiple #1 hits, and released music on key industry-leading labels including Sweat It Out, Ultra, Medium Rare Recordings and more. BENSON’s wild and infectious personality has garnered him a global fanbase, where he’s toured overseas  in the US, Canada, Japan, Singapore, Amsterdam. He’s performed headlining slots at festivals in his hometown of Australia including Splendour In The Grass, Beyond The Valley, Falls Festival and also received steady support from key tastemakers including Flume, Fisher, Anna Lunoe, Peking Duk, and Dom Dolla. He currently spearheads his successful label Medium Rare Recordings who have released major tracks from the likes of Stace Cadet & KLP, LO’99, Golf Clap, Hood Rich and Codes.

‘Designer Girl’ is set to become a fan-favorite and will make a global impact on dance-floors  worldwide! 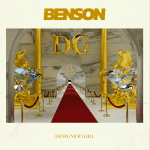