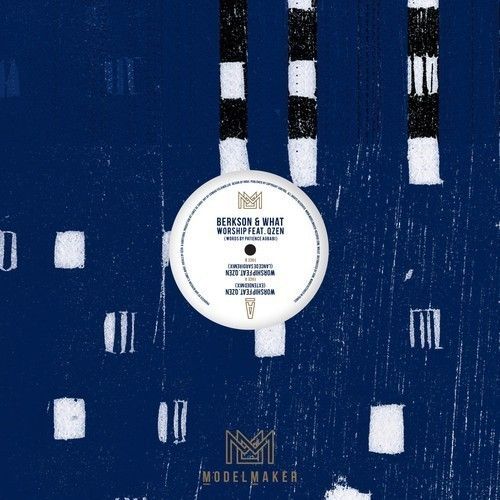 Following on from their ‘Seraphim / Firebird’ EP which picked up heavy hitting support from the likes of Seth Troxler, Skream and Steve Bug the multi-talented duo deliver a sublime offering in ‘Worship’, along with a deeper remix from Lance De Sardi. The impressive and unique artwork accompanying the release is based on a woodcut by What’s great grandfather Conrad Felixmüller.

‘Worship’ pulsates into life through dusty percussion and shimmering atmospherics; Qzen’s spoken word vox gracefully dominates proceedings for the most part (the words of which are taken from a poem by British poet Patience Agbabi called ‘Josephine Baker Finds Herself’) while mechanic modulations and a cosmic sh101 hook combine to dish up a warm off-kilter techno cut with an subtle yet infectious groove.

Lance DeSardi has built up quite the back catalogue over the last decade on labels such as Black Catalogue & Planet E along with his own imprint Legwork, as a close friend of Dan and James he steps up to remix ‘Worship’. His re-imagining picks up the pace somewhat by resonating a snippet of Qzen’s vocal uttering “straight to my heart” over shifting percussion, soft pads and whirring atmospherics which lend themselves perfectly to her silky voice in this excellent final offering.