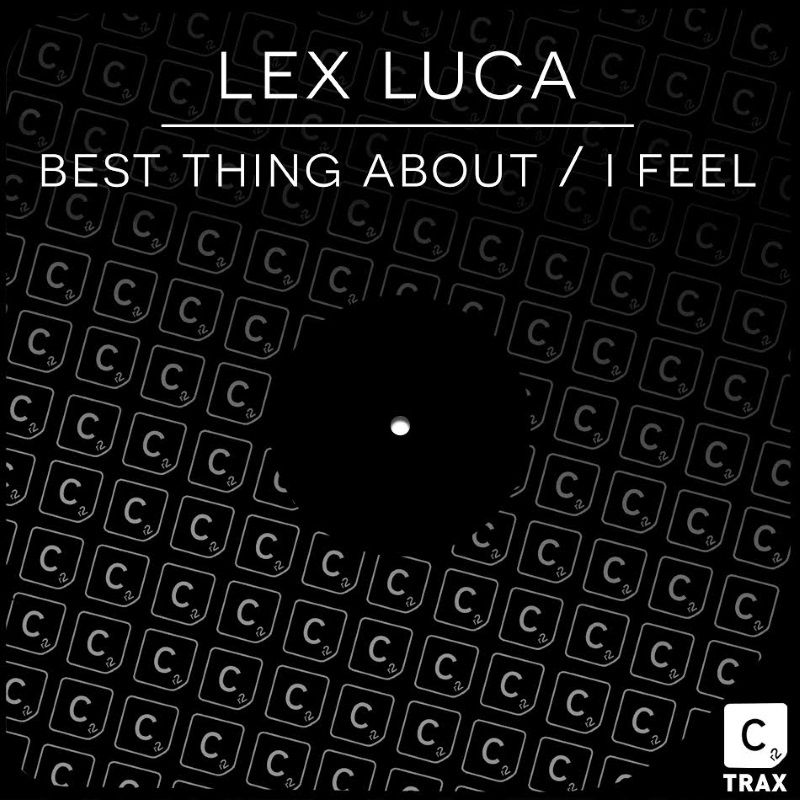 London DJ and producer Lex Luca follows up his highly-rated Bounce / Do It release on leading UK house imprint Cr2 Trax with another two hot house grooves on the acclaimed label. Fast gaining a reputation as a talented producer, he’s also a rising name as a DJ, having played alongside the likes of Dubfire, Todd Terry, Louie Vega, Coyu and Eli & Fur in recent times.

I Feel is propelled by classic house textures: chunky synth stabs, shuffling percussion and snippets of diva vocals. Fat snare builds and old skool break fills litter the breakdowns, with a seriously thick bassline groove underpinning the whole thing. Best Thing About is more of a heads-down affair, with a different flavour of classic techy stabs giving an atmospheric feel over a pumping groove and driving monotone bass. A commanding speech takes centre stage in the breakdown, and is deftly chopped and effected as a rhythmic element throughout the track. All in all it’s another very solid and effective pair of tracks from this dependable producer.

“I'm really excited to be releasing my next EP with Cr2 Trax” he says. “I've been road-testing these two tunes at my recent gigs in Amsterdam, Stockholm, Miami and London and they've been getting a great reaction!”

With support from the likes of Pete Tong, Danny Howard, Mark Knight, Roger Sanchez, Weiss, Mike Vale on his previous Cr2 Trax release, these two new cuts are in very good stead to also make their mark on the biggest dancefloors and airwaves across the world.