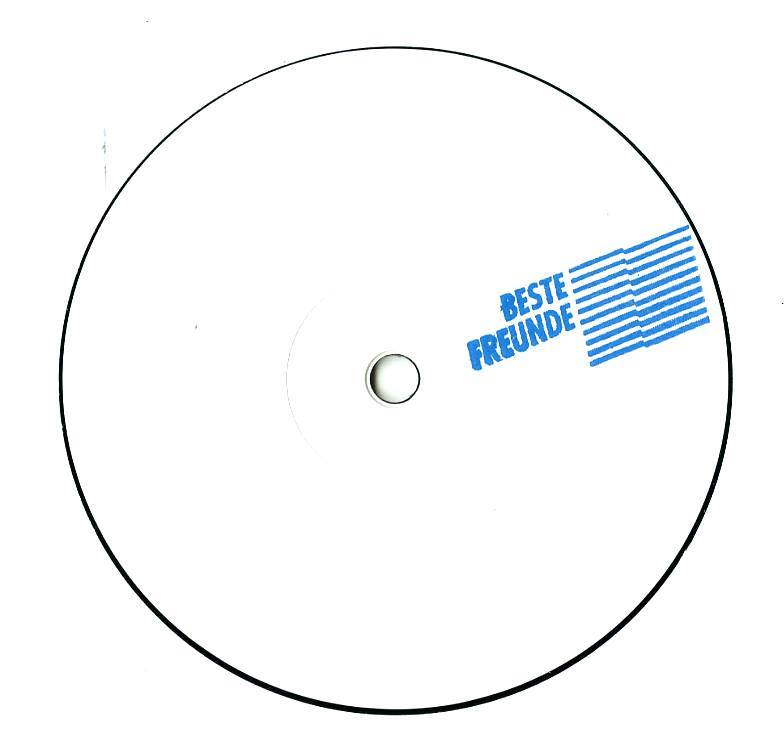 This June will see Berlin Beste Modus imprint return with the third in its Beste Freunde series, featuring Subb-an, Julien Sandre, Walker and The Willers Brothers.

The Beste Modus imprint was launched in 2012 by a Berlin based collective Cinthie, Diego Krause, stevn.aint.leavn, Ed Herbst and Albert Vogt and the vinyl only imprint over its past eight releases has garnered huge support from the masses. Here the label pushes on with a new instalment of its various artist series Beste Freunde, featuring some established and up and coming talent alike.

Up first on the package is Subb-an feat. Isis Salam’s ‘Feel For You’, kicking things off with a raw feel via tumbling bass tones and gritty percussion accompanied by sporadic vocal licks from Salam uttering the track’s title. Following is Walker’s ‘Confessions’ which lays down a deeper aesthetic with murky synth swells, stab-led sequences and intricate stripped-back percussion.

Opening the flip is Willers Brothers ‘Can You Get Up’ and the UK duo focus on a shuffling rhythm, snaking sub bass tones and soft ethereal pad bubbles throughout, while Julien Sandre rounds off the package with ‘Ordinary Madness’ taking things in a smoothly evolving, dynamic direction with  dubbed out chords and bumpy drums.