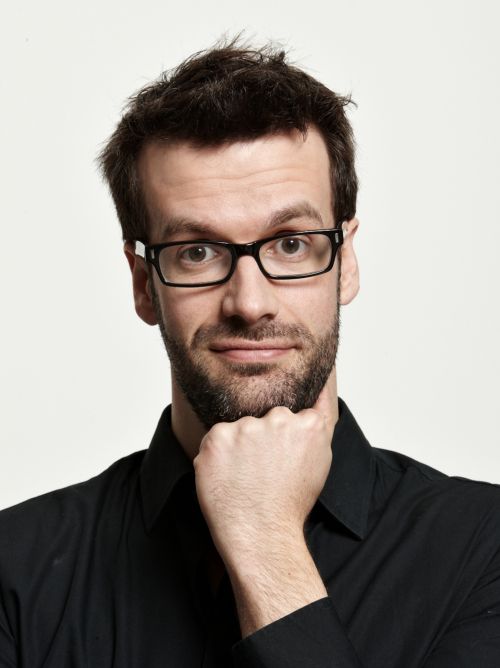 With just 48-hours to go until we throw open the gates to our historic first Bestival on the Lulworth Estate, we are super-excited to announce a huge line-up of comedians and clowns who will be performing on Oberon’s Observatory throughout the weekend. From seasoned pros to the most exciting new kids on the block, grab your tickets now and don’t miss all the top-drawer action from some of the pithiest performers around!

Bestival comedy booker, Get Comedy’s Brett Vincent says: “What a great mix we have for you this year. We have scoured all the funniest comedians from all over the globe to bring you some of the best comedy you’ll see this side of the Jurassic Coast and beyond.

“From comedy superstars, Andrew Maxwell and Marcus Brigstocke to Edinburgh Comedy Award Best Newcomer Nominees 2017 Chris Washington and 2016’s Jayde Adams. From one of the best LIVE acts currently on the festival circuit, Oh My God, It’s the Church to my favourite act that you shalt not miss The Raymond and Mr Timpkins Review on Sunday there are also so many GREAT acts this year! Don’t miss…  Tony Law, Ray Badran, Chris Betts, Desiree Burch, Sarah Callaghan and Paul McCaffrey then mix in some of the newest and brightest comedians to hit the UK in years… Elliot Steel, Tom Lucy, Andy Field, Sophie Duker, Tom Houghton and Emmanuel Sonubi you are guaranteed a right laugh from every one of our amazing comics throughout the weekend. Come find us!  And remember laugh hard, laugh long! Nanu Nanu”

Topping our headline triumvirate of comic capers, we’re delighted to welcome Marcus Brigstocke back to Bestival. Bringing the comedy line-up to a triumphant close on Sunday evening, Marcus is a Radio 4 stalwart, who has appeared on every TV panel show known to man, delivering a pitch perfect, searing line in smart, multi-faceted observational comedy.

Long-time Bestival fave Andrew Maxwell tops the bill on Friday with his hilariously in-yer-face fare. A double Edinburgh Comedy award nominee and a regular on your TV, Maxwell never fails to destroy the crowd with a mix of intrepid social commentary and on-point observation.

Saturday’s headline show is Oh My God it’s the Church, a raucous interactive party experience and parody of a Deep South Pentecostal church brimming with the best soul, blues and disco tunes. Fronted by the insane pastor ‘Michael Alabama Jackson’ the service will lead you through a sermon of serious partying. Don’t miss out.