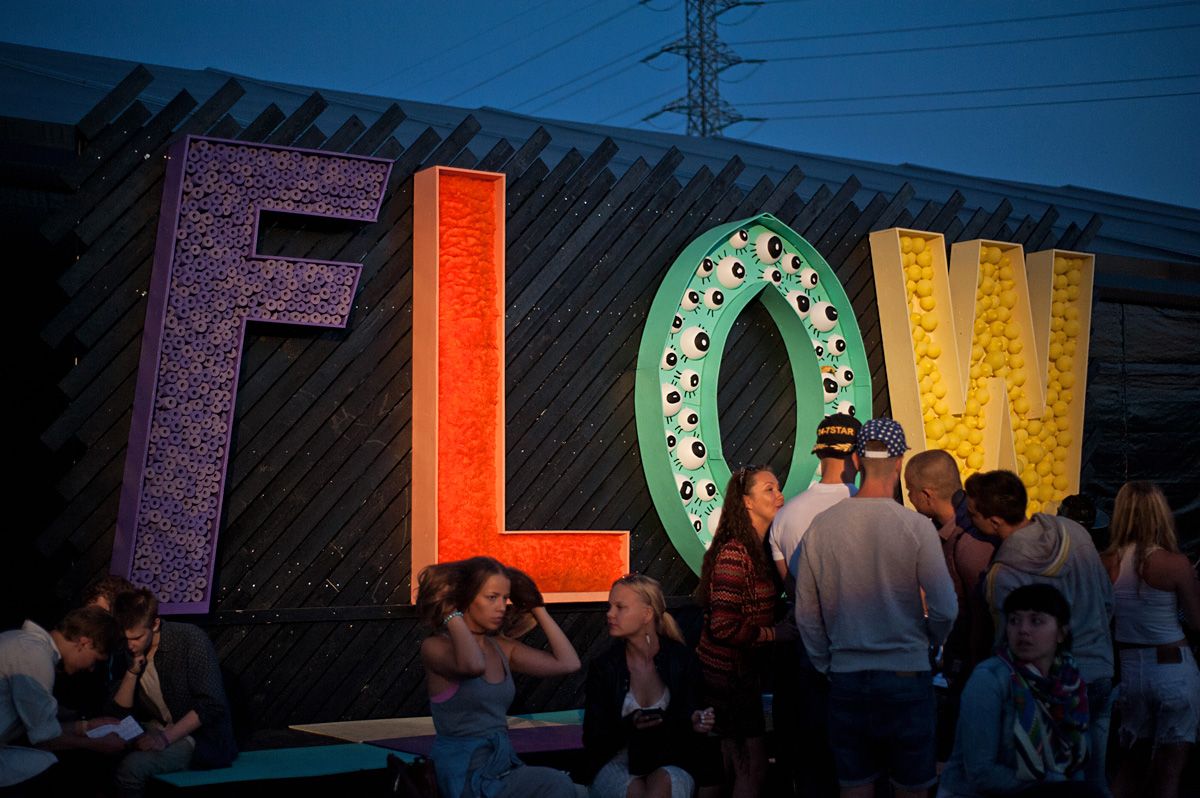 Flow Festival Helsinki’s musical lineup continues to grow and grow, with a range of new names confirmed today to kick off a month of announcements from Europe’s Definitive Festival of Culture.

The amazing Beth Ditto is a true 2000s indie rock icon. The artist who sprang to prominence fronting the adored trio Gossip is coming to Flow Festival as a solo act with her debut album set for release on June 16th, with lead single ‘Fire’ already making waves around the globe. The lead single's strong rock and blues vibe promises a whole new direction for the singer with an immaculate voice – one that will be ringing out as she performs in Finland for the first time.

Flow Festival's stage will also host hip hop visionary and iconoclast Danny Brown. Known for his brilliant lyrics, the American rapper deals with personal and sometimes controversial themes, with a self-reflective and ironic touch. ‘Atrocity Exhibition’, Brown's latest album, is a painfully honest account of the artist's past and present and drew vast acclaim from critics across the musical sphere.

US-based garage and indie rock band Black Lips hit Flow as a part of their August tour of Europe. The group is infamous for its extreme shows, so this is sure to be one of the most memorable spectacles of the summer. The band has a history of working with top producers like Mark Ronson and Sean Lennon, and will release their new album ‘Satan’s Graffiti Or God’s Art?’ on Friday, sure to go down a treat at this year’s Flow Festival.

Satellite Stories hail from Oulu, Finland and will be performing at Flow Festival 2017. The band will release a new album, Young Detectives, on May 12th, standing as the Scandinavian group's first album released on a major record label. For their fourth album the band took matters into their own hands by fully producing the material themselves, with choice cuts from that and their storied career bound to make-up a memorable set at Flow Festival this summer.