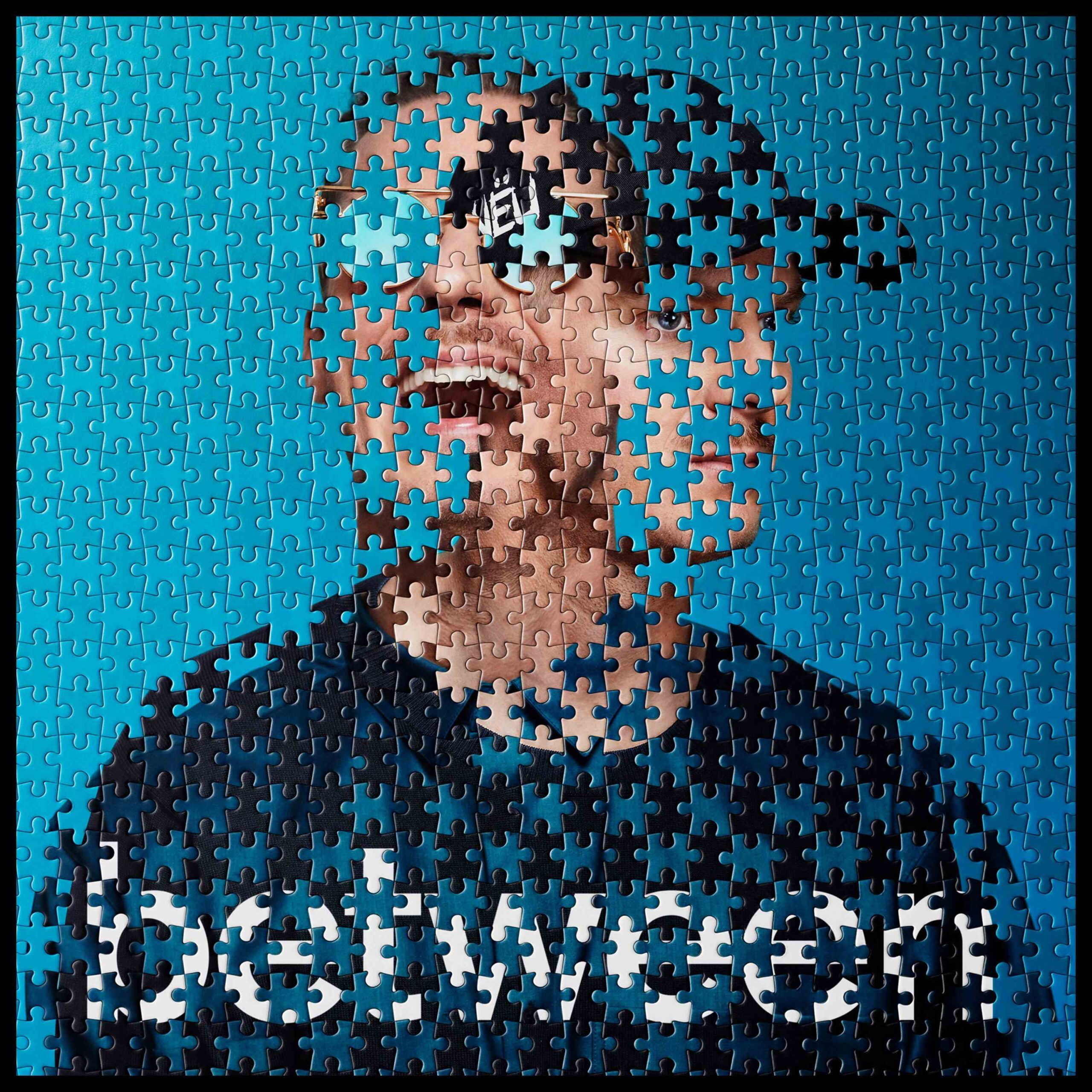 German electronic music producer and drum & bass “enfant terrible” Phace (aka Florian Harres) has announced his fifth artist album, ‘Between’, will be released on 5th September via Neosignal Recordings. The album can be preordered now, Spotify users who pre-save can unlock an exclusive album preview (see above links). Recorded in Germany and New York, and mastered by Phace, he’s given ‘Between’ a unique tone by updating his own sound through combining contemporary digital music production and analogue equipment.

Two years in the making, and 36 minutes in playing time, ‘Between’ is a concise body of work. Representing his trademark detail and juxtaposition of different sounds, the record follows Phace’s successful 2015 album ‘Shape The Random’. His diverse discography includes a further three full-length albums ‘Raum und Zeit’ (as Neosignal), ‘From Deep Space’, and his legendary breakthrough ‘Psycho’, countless releases and chart-breaking singles on labels such as Vision, OWSLA, Mau5trap, Critical, and Division, and his own imprints Neosignal Recordings and NËU Music.

Championed by the likes of Amon Tobin, Skrillex, Noisia, Andy C, and beyond, the Hamburg based DJ and producer has become renowned for his ever progressive take on bass and electronic music. Influenced by early drum & bass and breakbeat, techno and electro, but also IDM and rock, over the past decade Phace has further defined his own forward-thinking style, which is now paving the way for a new generation of producers.

Ahead of the release of ‘Between’ in September, Phace will issue a series of four singles, beginning with ‘FMS’ on 27th June. Tour dates will be announced soon.

“My approach to this record was to write music outside of my comfort zone, both geographically and stylistically. It was made between my home in Hamburg and New York – a city that I took a lot of inspiration from. I tried to condense all the music into a smaller tracklist, to solely focus on the essence of what I wanted to say; to blend between my past, where I am now, and where my music’s going.”