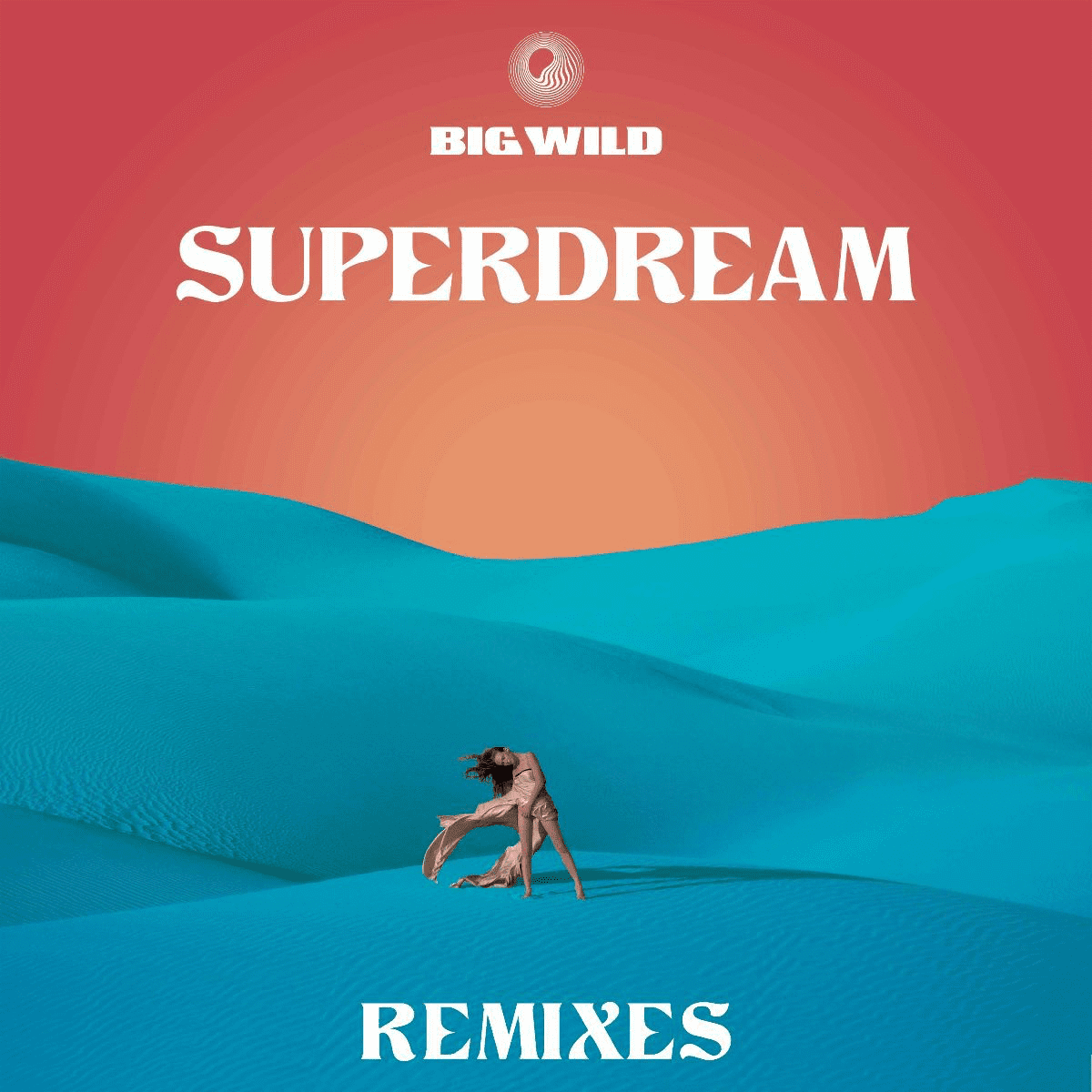 US producer, composer and vocalist Big Wild announces his forthcoming Superdream Remixes EP. The remix package is due out 14th June via Counter Records and includes Alex Metric’s official remix of lead single, ‘City of Sound’, out now.

Taken from Big Wild’s (aka Jackson Stell) debut album Superdream, Alex Metric strips back elements of ‘City of Sound’ to deliver a shimmering, robotic take on the original. “Alex Metric‘s remix of ‘City of Sound’ has this great late-night vibe to it,” Big Wild enthuses. “It makes me want to drive down a desert highway at 2 AM and has this distinct feel from the original version of the song.”

GRAMMY award–winning musician, DJ and producer, Alex Metric has worked with a plethora of artists throughout his career including Charli XCX and Avicii. He has also remixed tracks for the likes of Daft Punk, N*E*R*D, Foals, Gorillaz and Bloc Party. This year, Alex Metric won a GRAMMY award for his production credit on Silk City’s single ‘Electricity’ featuring Dua Lipa.

“The ‘Superdream (Remixes)’ EP features some really great interpretations of the original tracks, from a diverse group of artists.” Big Wild reflects, enlisting the likes of Crooked Colours, pluko and GG Magree, alongside Alex Metric to rework tracks from his debut album.

Amassing over 259 million streams in Big Wild’s career so far, Superdream marked a shift in Stell’screative stance. In support of the album, he recently embarked on the ‘Superdream Tour’, taking in dates on both sides of the Atlantic, before rounding things off with a successful debut appearance in the UK atThe Great Escape (Brighton) and a sold-out performance at The Lexington (London) this spring. He continues onwards with a number of festival appearances this summer including Outside Lands and Firefly, followed by a headline US Fall Tour.

Previously working with the likes of Hundred Waters, Tove Styrke, TroyBoi and Khary Durgans among others, the US producer has received strong support from pillars such as BBC Radio 1, Diplo & Friends, BBC Radio 1Xtra and Rinse FM.

Alex Metric’s remix of ‘City of Sound’ strips back elements to provide a fresh take on Big Wild’s original – laying the foundations for what seems certain to be an exciting remix package.