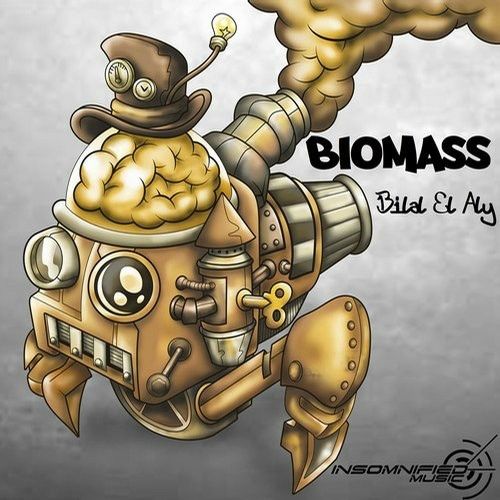 Named as “One of the most important and highly talented trance producers” by Flux BPM, Lebanese producer, BILAL EL ALY drops his latest smash ‘BIOMASS’ on the new imprint INSOMNIFIED MUSIC which is part of BLACK HOLE RECORDINGS family from the USA http://www.blackholerecordings.com/labels/insomnified-music. In an effort to bring real melodic big room trance to the scene, Biomass combines some hard techy drum patterns together with a highly energizing bassline. The track received amazing support from 1mix radio and DJs like Aerofoil, Steve Anderson and last but not least MARKUS SCHULZ.

www.dancemusicpr.comBILAL first started his production career in 2011, when he released his track ‘Binaries’ on Sorcery Records. The record got big support from top Djs like W&W, Ernesto vs. Bastian, MaRLo and many more who played it out often.

Influenced by the classic trance records and compilations such as ‘In Search Of Sunrise’ & ‘A State Of Trance’ mix series, Bilal has found his passion in Trance Music and decided to give it a try. He was later supported by Tiesto, Paul van Dyk, Dash Berlin and heavily supported by Paul Oakenfold and got releases on Black Hole Recordings, Sony/Abstractive Music, Fraction Records and more.

Bilal has his monthly radio show hosted on the leading EDM station, ‘Digitally Imported Radio’ (DI.FM) every 3rd Friday of the month.